The ACO’s latest Le Mans entry list has revealed that Mexican racer Jose Gutiérrez is set to take on his first Le Mans 24 Hours this year, with G-Drive Racing by DragonSpeed. He will piloting the #22 ORECA 07 Gibson with ELMS full-season drivers Memo Rojas and Ryo Hirasawa.

This means that the G-Drive Racing by DragonSpeed ORECA features two Mexican drivers for the race.

20-year-old Gutiérrez has plenty of experience driving sportscars in recent seasons in the PC and Prototype classes in IMSA. This year he’s racing in the IMSA WeatherTech SportsCar Championship with PR1/Mathiasen Motorsports in the Prototype class driving its Ligier JSP217.

DragonSpeed heads to Le Mans confident and on a run of form, after it scored Pole and a podium in the ELMS at Silverstone, before a historic 1-2 at Monza last weekend, the #22 G-Drive ORECA leading the #21 home (below). 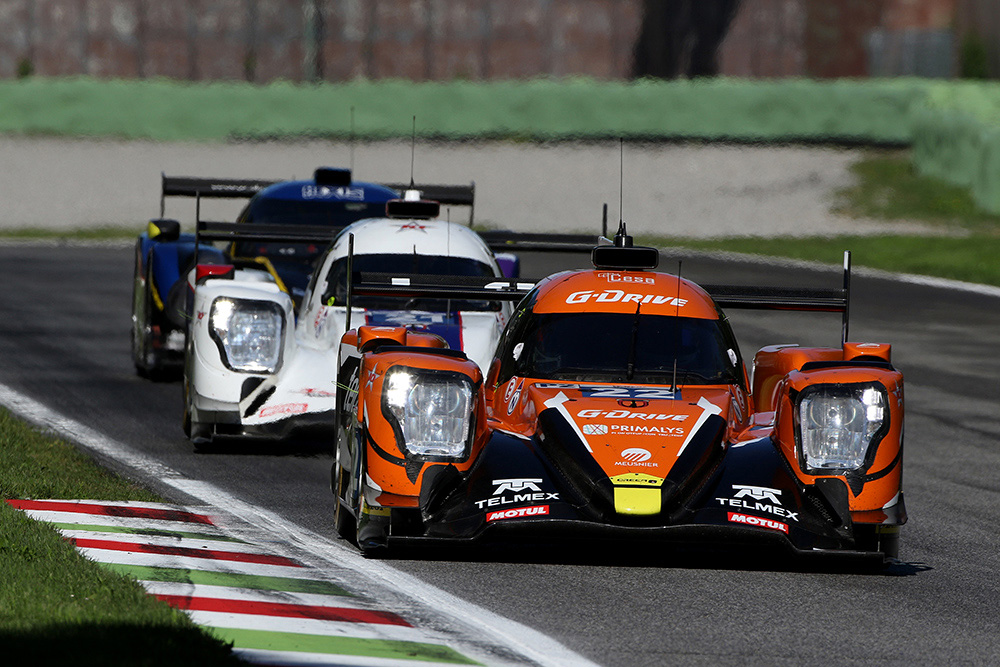 This confirmation leaves just one seat left open for the 2017 Le Mans 24 Hours, at Proton Competition, with its #88 Porsche 911 currently having just Nick Yelloly and Stéphane Lemeret listed.