The British manufacturer managed to score an incredible 1-2-3-4 in qualifying, with Michael Simpson in the #6 Simpson Motorsport Ginetta clocking pole (1:56.782) just ahead of the #32 Nova Race driven by Lawrence Tomlinson and Charlie Robertson, the #52 Simpson Motorsport driven by Jordan Sanders and Sennan Fielding, and the #99 driven by Tom Hibbert, James Winslow and Dean Koutsoumidis. 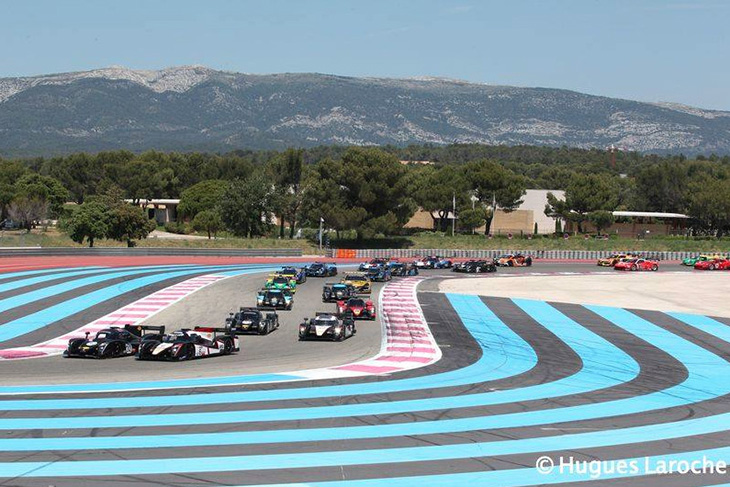 Ginetta even managed to secure its two other cars in the top seven positions on the grid. The first LMP3 was fifth with the #20 DB Autosport Norma M30 driven by Jean-Ludovic Fouber, Jacques Wolff and Nicolas Maulini clocking in a four seconds slower lap than the Pole-sitting car. The team then went on to dominate the race. 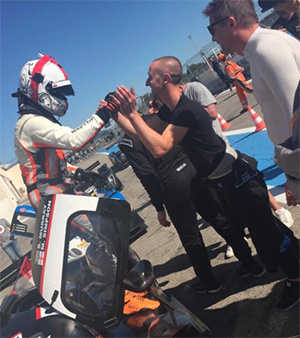 All the cars made a cautious start. Tomlinson in the #32 overtook Simon Murray in the #6 during the first lap of the race. The #6 spun out moments later and lost several positions, while the #29 Pegasus Racing Ginetta retired after encountering issues with its right rear undercarriage. This left the lead to a trio of Ginettas headed by the #32, the #99 and the #52. The #32 lost a significant amount of time as scrutineers requested a repair on the car’s exhaust before it could be refuelled.

The #52 and the #99 alternated in the top position until the #52 stopped on the start/finish line and retired about two and a half hours into the race. This left the #99 in a solid leading position, which many thought it could hold until the checkered flag. Unfortunately for Hibbert and Winslow, Mike Simpson in the #6 drove an extraordinary race, starting his final stint in nineteenth position and making his way back to the lead in the final 20 minutes.

LMP3 cars did not seem able to compete with the Ginettas at Paul Ricard. While the #20 DB Autosport Norma along with the #8 and the #9 Duqueine Engineering Ligiers temporarily led the race, this primarily occurred when the British cars were pitting. The #8 driven by Antonin Borga and Henning Enqvist ended up finishing third, one lap behind the winning car.

In the GT class, the #64 Ebimotors Lamborghini Huracan GT3 driven by Emanuele Busnelli and Fabio Babini managed to win the race despite not being the quickest overall, finishing ahead of the pole-sitting #1 Visiom Ferrari 488 GT driven by Jean-Paul Pagny, Thiery Perrier and Jean-Bernard Bouvet. 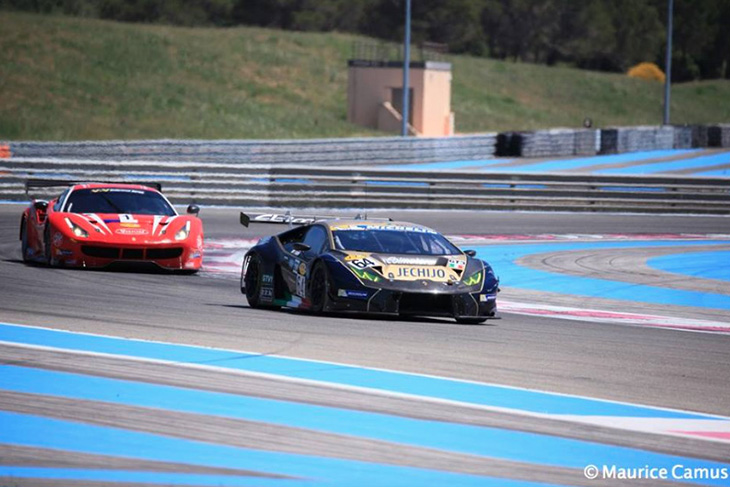