“One cool figure from these new LMP2 cars is that the Oreca in low drag trim has more downforce than we had in the sprint format in the older cars. The new cars are a big step forward in every area.” 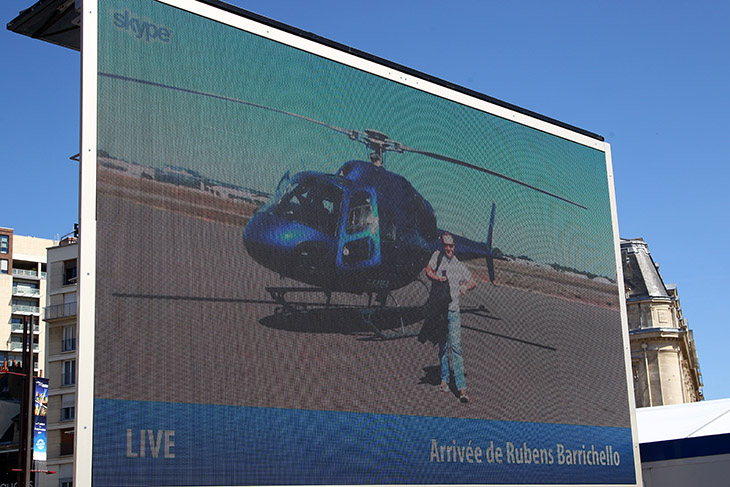 A combination of a hastily procured helicopter transfer and a pillion ride on a police motorcycle though saw the Brazilian ex F1 star delivered to the Place de la Republique just in time.

Khaled Al Qubaisi was another latecomer, business meetings at home in Abu Dhabi prevented his appearance as scheduled yesterday, he cleared the required admin and equipment checks today as did fellow late arrivals Felix Rosenqvist and Ho-Pin Tung, both inbound from the Formula E event in Berlin.

Ford’s late replacement for the injured Sebastien Bourdais, Tony Kanaan meanwhile was absent on both days, the Brazilian IndyCar star was in Paris today undergoing the required rookie orientation course, including simulator time.  He’ll go through his admin and equipment checks at the circuit on Tuesday. 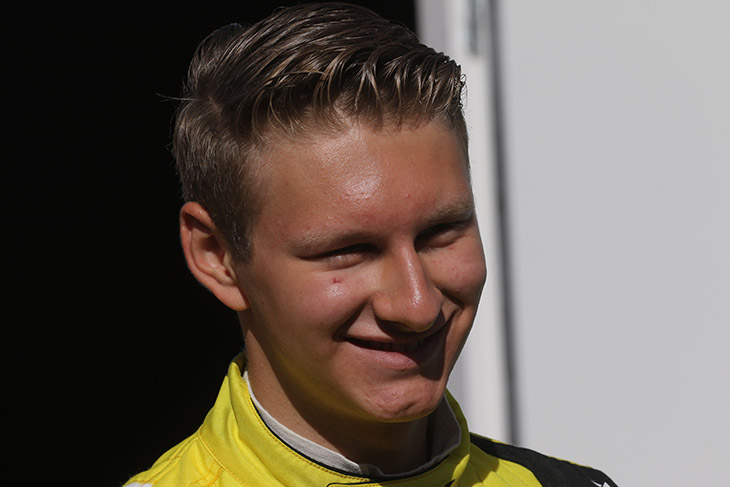 It won’t though be his debut in the twice around the clock discipline.  He already has 3 x each of 24H Dubai, Barcelona Silverstone and Paul Ricard on his cv together with a start apiece at Zolder, Slovakiaring, Brno and Spa plus a run in the 25 Hours of Spa Fun Cup!

That’s 16 24 Hours races, and a 25-Hour race – with the biggest yet starting this weekend! 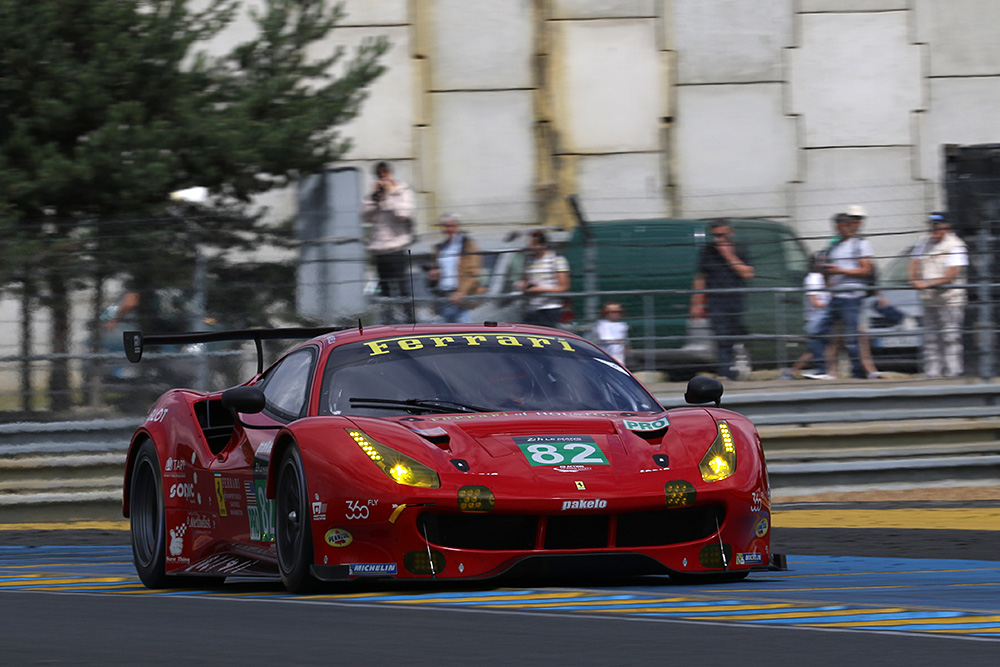 No confirmation from the Porsche factory GT team meanwhile of the reason for one of their race cars running on the Le Mans airfield last week after the Test Day, and the later Bugatti circuit Test, were concluded.

The appearance at Scrutineering of Matthieu Vaxiviere effectively ended any debate on the fast young Frenchman’s recovery after sustaining a training injury which left him out of the running for the Spa WEC round and a planned run for Panis Barthez at the Monza ELMS race.

“It was just one of those stupid things, not a big jump, but my foot landed where there was a small hole and I fell,” he told DSC. “It did quite a bit of damage.”

He rejoins the #28 TDS Racing squad with Francois Perrodo and Manu Collard that scored a podium finish in the opening WEC race at Silverstone in April.

Keating Motorsport Putting on the Style 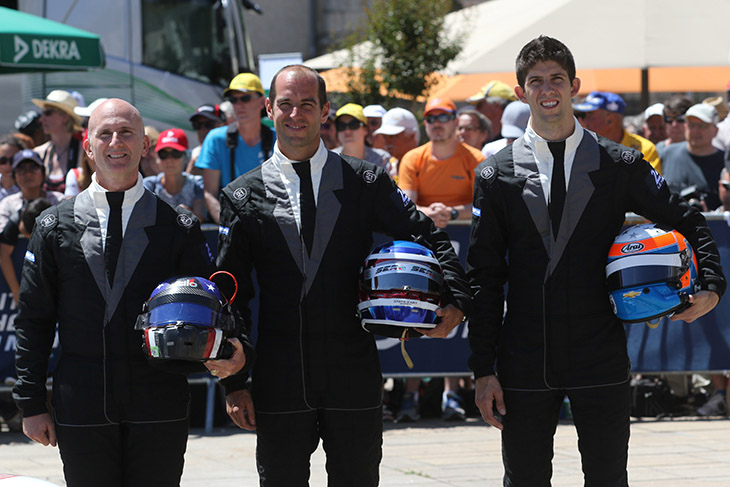