The #2 Porsche LMP Team 919 Hybrid crew of Earl Bamber, Timo Bernhard have opened up a commanding 21-point lead at the head of the FIA WEC points standings after winning the Le Mans 24 Hours and scoring 50 points.

Porsche’s leading trio now have 83 points each in the FIA World Endurance Drivers’ Championship, with the #8 Toyota trio of Anthony Davidson, Sebastien Buemi and Kazuki Nakajima second, 21 points back on 62 apiece.

Remarkably, third place after second place overall finish at Le Mans is the #38 Jackie Chan DC Racing Oreca crew of Ho Pin Tung, Oliver Jarvis and Thomas Laurent. The trio picked up 36 points and now have a total of 50. The #37 sister DC Racing crew is now fourth, after a 30-point pick up by finishing third.

The high level of LMP1 attrition in the race – which saw three of the five factory Hybrids retire, has left the remaining LMP1 Hybrid crews far back with six rounds remaining. Andre Lotterer, Neel Jani and Nick Tandy in the #1 Porsche are fifth with just 28 points, while Kamui Kobayashi and Mike Conway – the full-season #7 Toyota drivers – are ninth with 20 points. Having retired from both Silverstone and Le Mans has proved damaging for their title hopes.

It’s also hindered Toyota’s chances of winning the World Endurance Manufacturers’ Championship. Porsche is now on 111 points, with Toyota on 74.5. 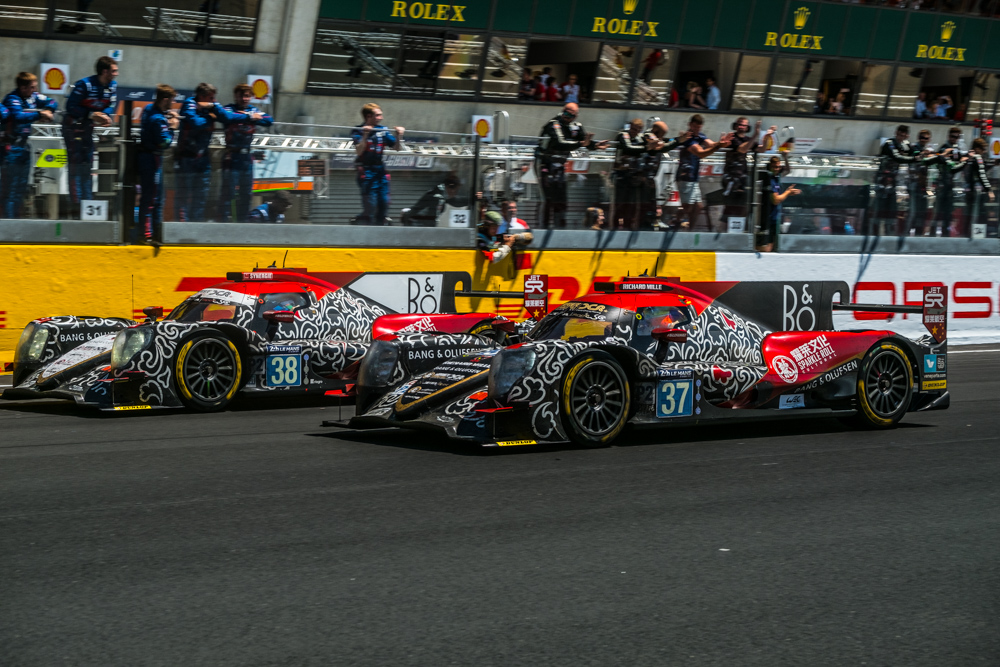 Oliver Jarvis, Ho Pin Tung and Thomas Laurent in the #38 Jackie Chan DC Racing Oreca continue to lead the LMP2 Teams’ and Drivers’ standings, and by quite a margin following Le Mans. Their wins at Silverstone and at La Sarthe has handed them a 38-point advantage heading into the Nürburgring round.

Their nearest competitor is the #31 Vaillante Rebellion crew, which finished second at Silverstone and Spa (18 points for each), and scoring just 16 points at Le Mans after mechanical issues meant they meant they finishing sixth in the WEC LMP2 standings in France.

Third is the #36 Signatech Alpine crew, after solid points hauls at each round so far. The issues at Le Mans though, have cost Gustvaro Menezes and Matt Rao dearly, the full-season pair eventually finishing fifth of the WEC runners last weekend. 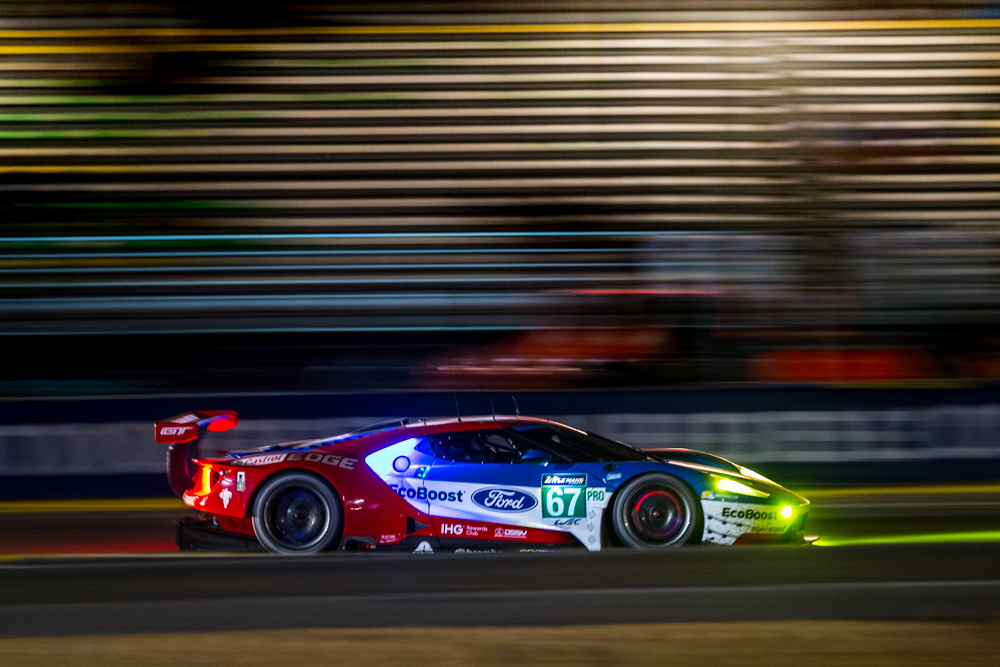 Harry Tincknell’s late race charge at Le Mans, to score second place for the #67 Ganassi Ford in GTE Pro – and therefore 26 WEC points – has left himself and Andy Priaulx atop the GTE Pro Drivers’ and Teams’ World Championship standings.

The British duo have 74 points, after a win at Silverstone and a strong haul at Spa; their lead 11 points over the Le Mans-winning #97 GTE Pro crew of Darren Turner and Jonny Adam.

Third in the title race is now the #71 AF Corse Ferrari with 60 points, its position bolstered by a win at Spa and 24 points for a fourth-place finish at Le Mans. The #91 Porsche is fourth with 55, making it four factories in the top four positions.

In the Manufacturers World Championship for GT, Ford leads that too, by a slim margin of nine points over Ferrari. The Blue Oval has 117, while Ferrari has 108. Third is Aston on 95, while Porsche has only accumulated 72 to this point.

Clearwater on top in Am 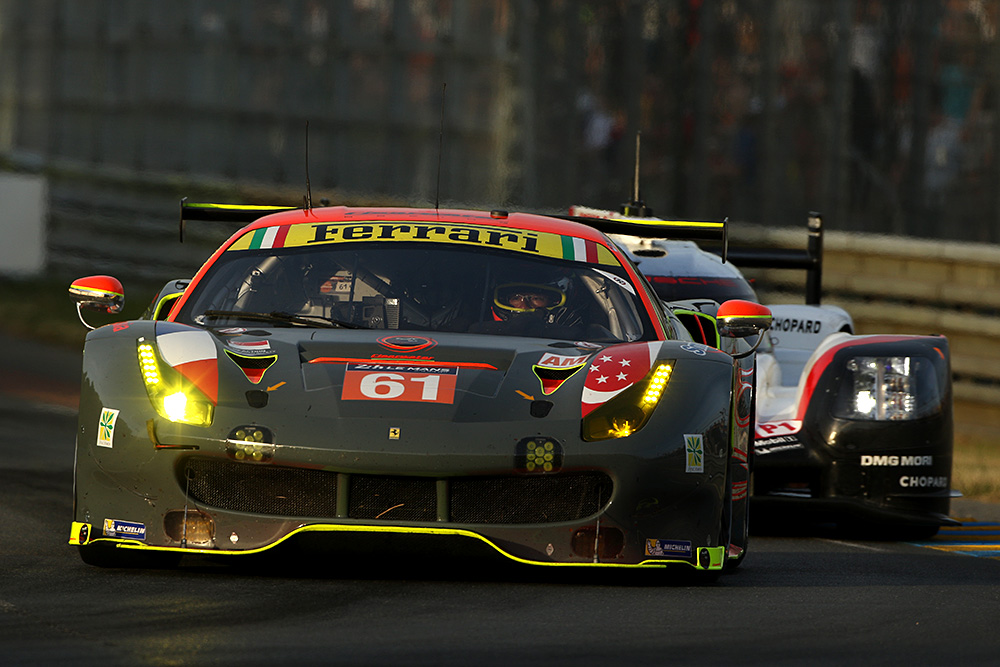 The #61 Clearwater Ferrari of Matt Griffin, Weng Sun Mok and Keita Sawa has extended its lead to 14 points over the #98 Aston Martin Racing Vantage.

Despite finishing off the overall GTE Am podium at Le Mans, the team scored a full 50 points by being the first WEC runner on the road. That, coupled with their win at Silverstone, sees them in good shape going forward.

For Paul Dalla Lana, Mathias Lauda and Pedro Lamy, the puncture which cost them the lead at Le Mans may prove costly for their championship challenge down the line.