There had been time though to take an amble through the paddock before the skies opened, 57 Prototypes and GT cars on parade between the ELMS and Michelin Le Mans Cup grids.

The ELMS has one additional car, the #27 SMP Racing Dallara, and one replacement car, Duqueine Engineering having parked its #7 Ligier JSP3 and replaced it with a new Norma M30 – this car chassis 10, the last of the initial production batch, the sister #8 still a JS P3. 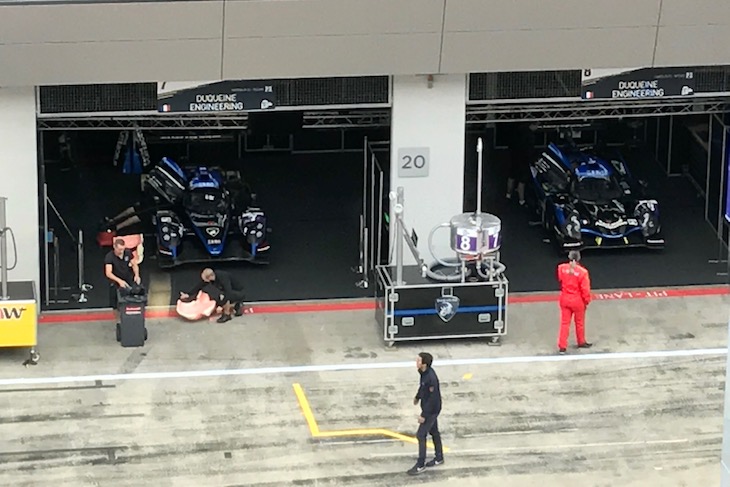 The SMP Dallara makes it four of the P217s on the grid, the ELMS still the only Series to feature the Gibson-engined version of the Italian produced chassis.

The team has chosen its Formula V8 3.5 pair, Mateveos Isaakyan and Egor Orudzhev to give the car its ELMS debut, this after the car itself debuted at Le Mans with an altogether more familiar SMP trio. The pair have had no testing in the Dallara, but both ran strongly last weekend at the Nürburgring in their regular single seater steeds, Isaakyan winning Race 1 with Orudzhev third, third and fourth coming to the pair in Race 2. 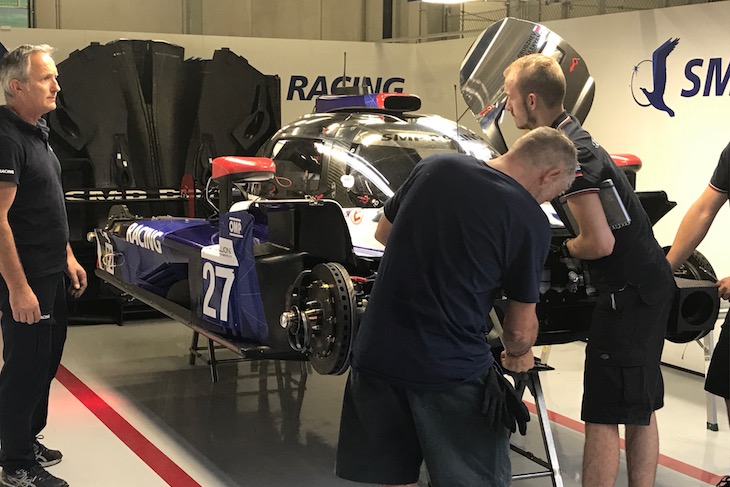 At 10Star DragonsSeed the clashing Super GT Race this weekend (and again for the Paul Ricard Race) sees the team’s sporting director, and nominated reserve Pro driver Nic Minassian (pic top) step back into the cockpit. The popular Frenchman clearly delighted to get the chance to be back on track in the championship-winning #22 car.

The #40 Graff Racing ORECA 07 sees a driver change and a change of livery, Gustavo Yacaman replacing Franck Matelli, the car now in French Tricolour scheme from its earlier grey and red.

Yann Ehrlacher is back aboard the #19 M.Racing by YMR  Norma M30, fresh from his first WTCC race win in Argentina last weekend in his RC Motorsport Lada Vesta (pic copyright Alexandre Guillaumot / DPPI). 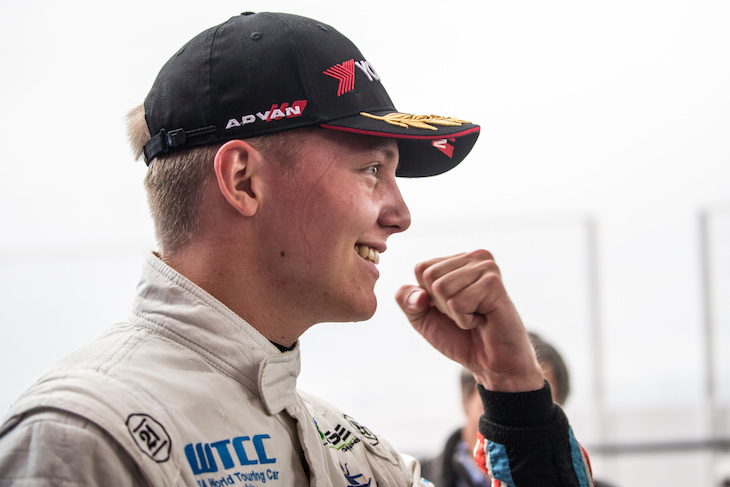