Strakka Racing has revealed the art livery, which its #58 650S GT3 will sport during this weekend’s Spa 24 Hours. The striking new colour scheme was designed by a fan in a contest organised by the team.

The car showcases the ‘past and future’ of the McLaren brand, one side orange and one side black with reflective lightning bolts. 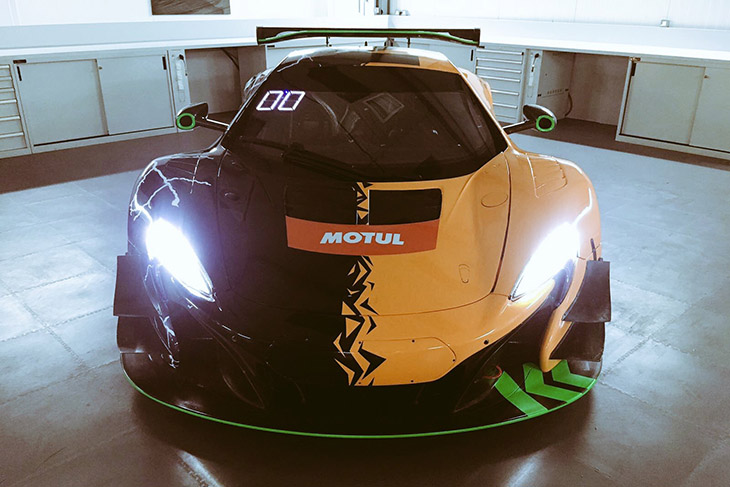 This is just one of Strakka’s four 650S GT3s entered in the race, three in the Pro class, and one in the Pro-Am division.