Newly signed Acura Team Penske drivers Dane Cameron and Juan Pablo Montoya have both revealed their excitement levels for the 2018 IMSA season, which is set to feature a Prototype class with strong DPi entries from Acura, Mazda, Nissan and Cadillac as well as privateer-run LMP2s. The pair are the first to be announced for the 2018 Acura DPi programme, and got the call up for very different reasons.

Cameron joins Acura Team Penske after being successful in recent seasons racing in the GTD and Prototype ranks in IMSA, while Montoya moves over to sportscars for a full-time drive after racing with Penske in IndyCar.

“I think IMSA’s Prototype Category is in a special place right now,” said Cameron, who currently drives with Action Express in its Whelen-Livered Cadillac DPi. “It seems every week there’s an exciting piece of news, and the series keeps continuing to grow and get more and more competitive. I’m incredibly excited to be joining Team Penske and Acura and be driving with Juan next season. We’re going to have a lot of great tools at our disposal to hopefully win a lot of races.

“I think it’s going to be really, really tough. It will be cool to watch this programme come to life over the next couple of months as we gear up for Daytona.”

“It’s all really come together pretty quickly in the last couple days really, to be honest, to get it done. That being said, I really only signed the contract last night. It’s kind of escalated pretty quickly.”

And because of his current ties with Action Express, Cameron will have to wait until the end of the season to get behind the wheel of the ARX-05, as he finishes off his current campaign with the Cadillac outfit. 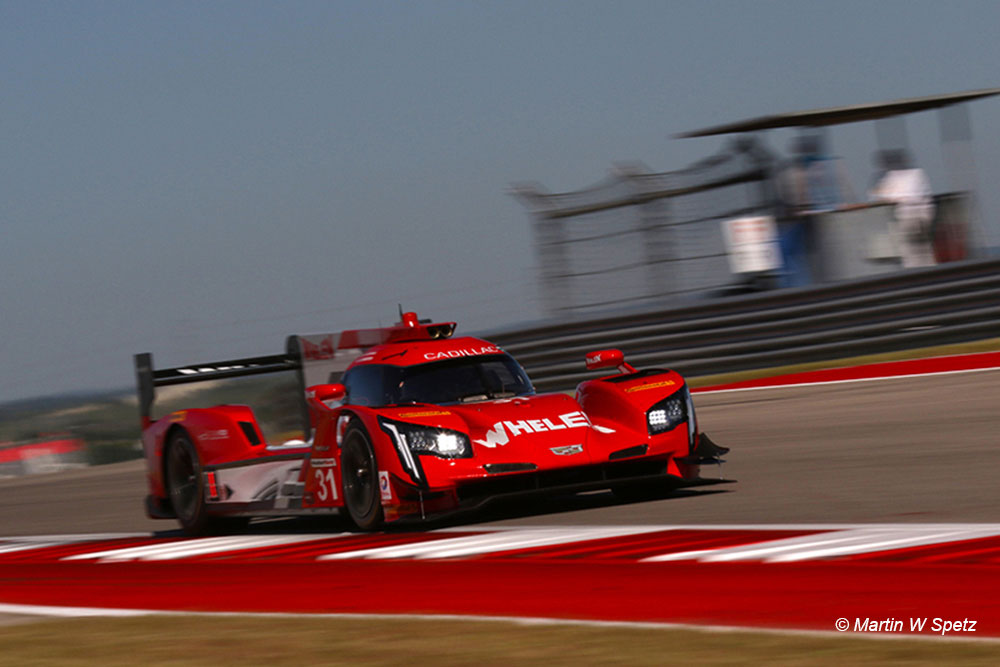 “For the time being, I’ll just be focused on my role with Action Express and with Whelen Engineering, finishing up the season there,” he explained. “I won’t be spending any time in the car until post‑season. I’m looking forward to put my best foot forward to win the next two races for Sonny Whelen and (teammate) Eric Curran. Once the off‑season comes around, start to make the transition.

“It’s been a terrifically successful three‑year stretch, to win a bunch of races, to win a title,” he continued, when asked about his decision to leave Action Express. “I really enjoyed myself there, and I really want to thank everyone at Actions Express and Whelen Engineering for not only the opportunity to go there in the first place, but then for great cars and teams and great results. It wasn’t an easy decision at all to come to this point. It’s been a good home for me there.

“Yeah, it was not easy, but an opportunity to work closely with Acura and to join Team Penske was a little too good for me to pass up.

“I’m looking forward to the future, but also remaining focused and committed to having a strong couple races here to close out the current IMSA season.”

Conversely, Montoya, who’s set to go testing with Acura prior to the ARX-05’s competitive debut at the Rolex 24 Hours at Dayona next year, revealed that he was interested in racing in IMSA long before signing the deal with Penske. 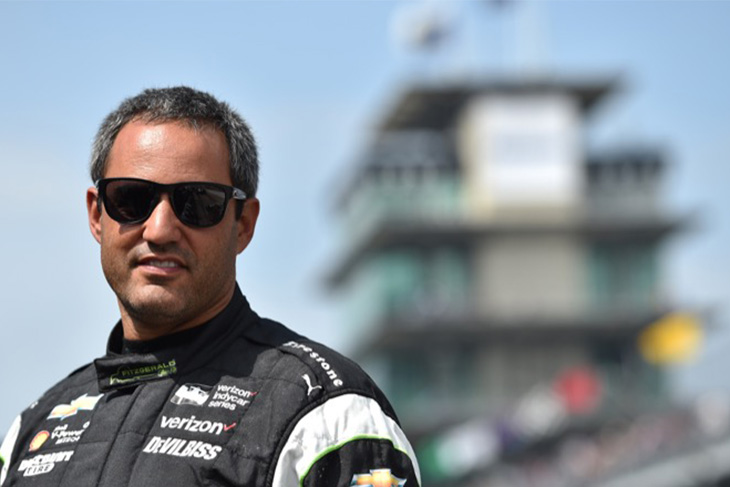 “I think it’s very exciting,” he said. “We talked about it for a long time with Team Penske, myself, trying to join this programme. I’m pumped. I think bringing in the Acura name brings performance back, and they’ll be back to winning. I think it would be amazing to win, to be able to get to Victory Lane with the Acura car.

“I’ve run in the 24 Hours like seven times. It was always very competitive. There was always fun races, great field. With all the manufacturers coming into the sports car program right now, I think it’s exciting, especially in the Prototype Class.”

While there’s still two full-season drivers to be announced for Team Penske’s 2018 campaign, and two further driver announcements for the endurance races, we do know that Cameron and Montoya are set to pair up together in one car. Driving with Cameron, Montoya said, is something he’s really looking forward to next season.

“Personally, I think it’s very exciting for me because Dane is a young guy, is a guy that has run the series, understands the series. I think he has a lot of knowledge. I’ve been driving all kinds of cars. As you know, I’ve driven everything. I’ve been successful in everything. I’m excited to bring something to the table, and at the same time as a driver, find something new, learn new things. I think we can work together really well and hopefully bring a ton of victories.

“Working with Dane is going to be a great opportunity, somebody that has run the series and been a champion.”

Off the back of the driver announcement, Team Penske’s president Tim Cindric commented on speculation for who the other four names will be, specifically if Penske IndyCar driver Helio Castroneves was part of the plan. He stressed that there’s no time-frame for further announcements just yet, and that as it stands Montoya will take the reigns in the testing programme.

“Obviously we’re trying to keep him (Helio Castroneves) focused on the last four races of that championship,” Cindric commented. “That’s kind of where his head is right now. For us to speculate, it’s probably a little too early for that. I think as we look at things, you know, from our end, understanding that the next car and the endurance drivers, there’s a long list of drivers on both of those fronts that we’re sorting through.

“We wanted to be able to put out a lineup to start with as far as once we knew what one of our lineups was, instead of waiting to have everything put in place. We wanted to get these guys out there and make sure that they’re focused on the next steps. 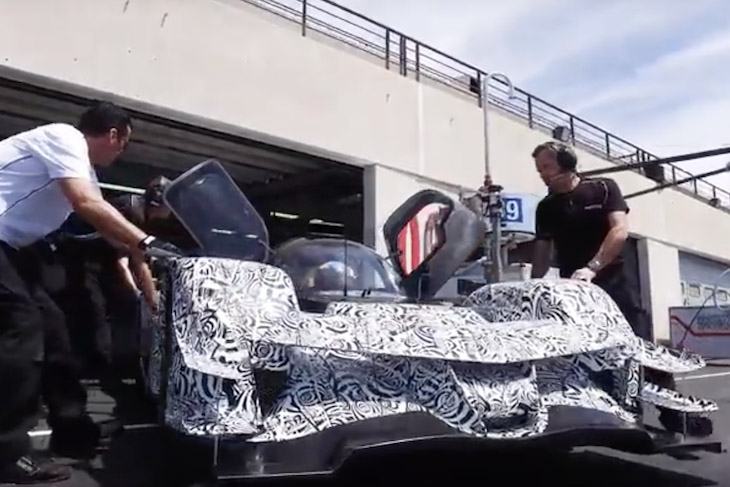 “Juan will take on the brunt of the testing here while the other guys either become available or finish up what they’re doing or what have you. I think it’s probably too early to tell.

“We’re working through that (the testing programme) right now. A lot of it has to do with really how we approach it, the way in which we try to approach it is to be sure when we go to a test that it’s meaningful, that we’re prepared for that. We’re just going through the process of trying to find the right people to be involved in it, as well.

“It’s difficult to do that until the various seasons end because usually the better people are employed for good reason. We’re trying to get ourselves organized for the off‑season, then decide where the priorities are.

“There’s no set deadline (for driver announcements) at the moment. I think it’s important for us to get the right lineup rather than trying to push things out too early or setting deadlines for ourselves.

“The answer to your question is I think we’ll get through this piece of it, get out there testing, hopefully things will come together. We’d much rather make some announcements as they come forth.”