After 722 laps on the 4.653 kilometre Autódromo Internacional do Algarve circuit, a distance of 3,359.47 kilometres, Matteo Malucelli took the chequered flag to win the season finale of the 2017 24H Series powered by Hankook. 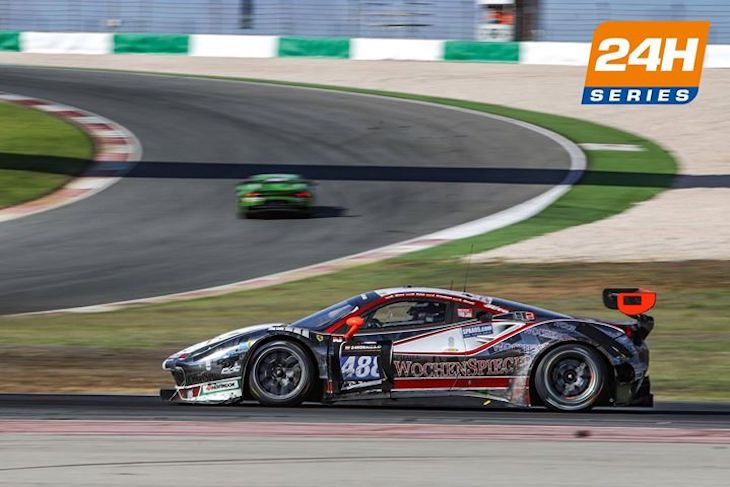 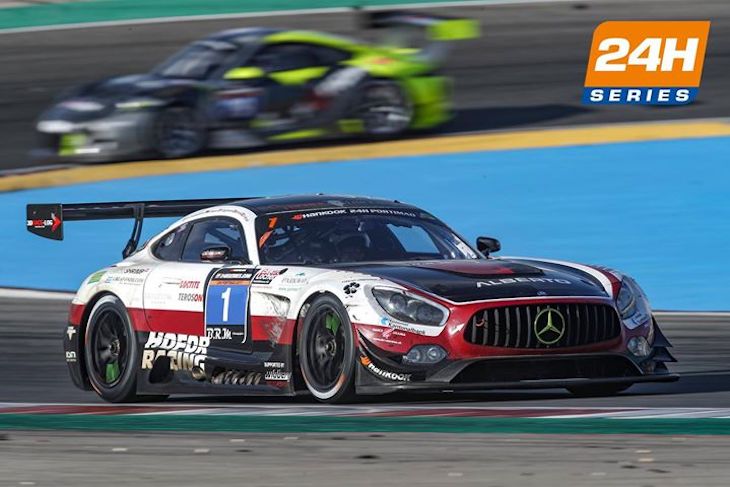 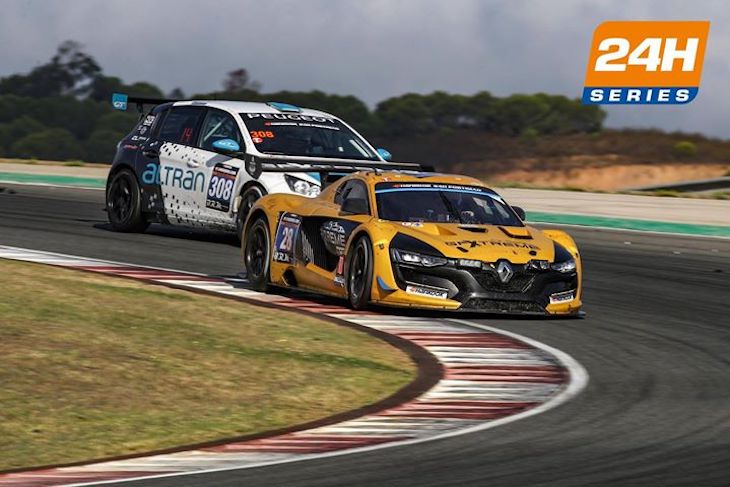 The Optimum Motorsport Ginetta lost its upper hand after an engine change. The British squad still scored the teams championship victory in the SP3-GT4 class. Two of their drivers, Aleksander Schjerpen and Oliver Wilkinson, won the drivers’ championship. 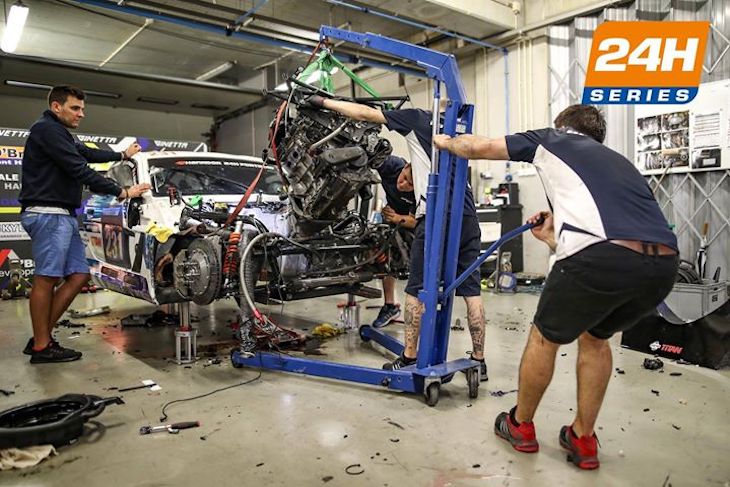 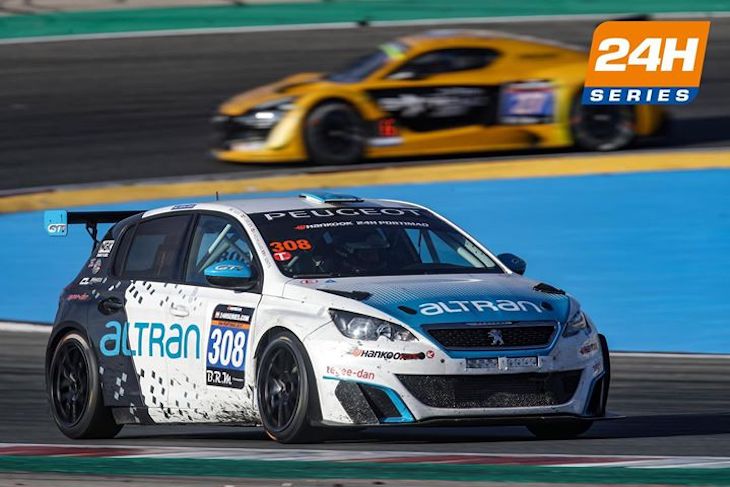 Next week, the penultimate round of the 24H Touring Car Endurance Series will be held with the Hankook 24H Barcelona.