Twelve Ligiers participated in the third round of the FRD LMP3 Series in Shanghai, two more than a the previous round. FS Sports entered a second car (the #88) driven by Hong Kong movie star Aaron Kwok and FRD’s President Kenneth Ma. KCMG also registered a second Ligier (the #19) shared by the Japanese duo Ryuji Kumita and Motoyoshi Yoshida. 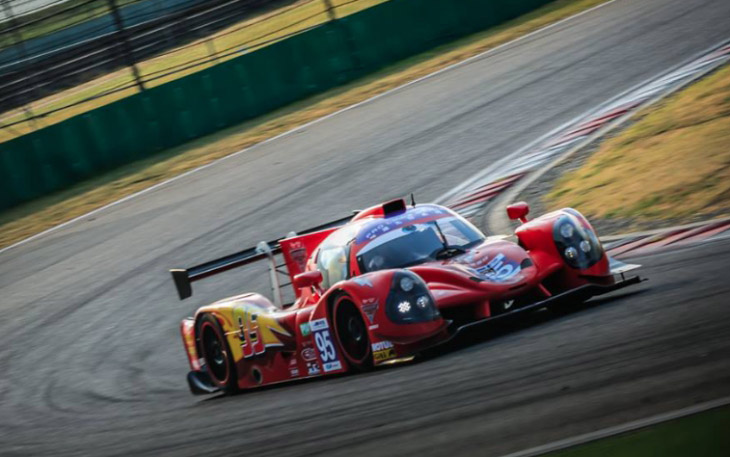 11 cars took the start of the race as the #3 Eurasia Ligier JSP3 stayed in the pits after experiencing significant clutch problems during qualifying. Leo Ye started from pole in the #33 S&D Ligier JSP3 alongside championship leader Jamie Winslow in the #95 Craft Bamboo Ligier JSP3. There was contact between the two cars at Turn 1, just moments after the start. Ye then ran wide at Turn 2, and Winslow took the lead. The #95 remained comfortably in that position until the checkered flag.

Meanwhile, Ye cruised in second place until the compulsory mid-race driver change. His teammate Ma Qinghua was overtaken by Josh Burdon in the #18 PTRS Ligier JSP3 and Dan Wells in the #91 Eurasia Ligier JSP3 right after exiting the pits. Burdon and Wells finished the race in second and third position respectively, while the situation worsened for the Chinese driver in the #33. He lost further ground and was given a 21-second penalty after the end of the race for an alleged pit-stop infringement. The #33 S&D Ligier ultimately finished in seventh position. 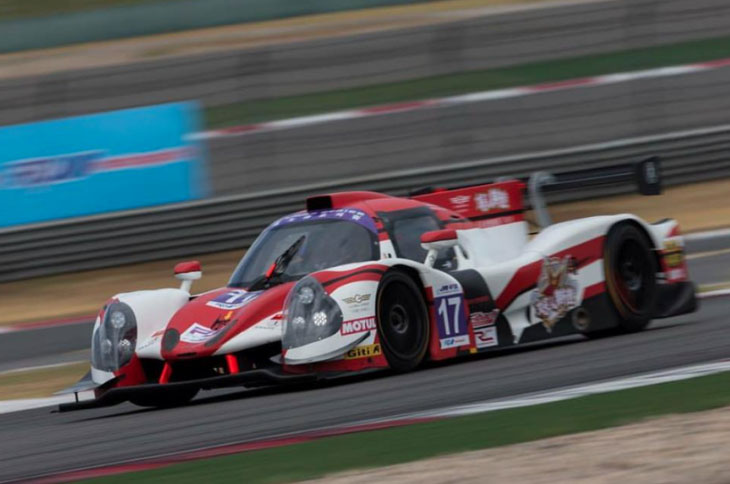 Mathias Beche in the #95 Craft Bamboo Ligier JSP3 continued his string of flawless qualifying results, scoring his third successive pole position. Beche maintained his lead into the first corner and tried to pull away from the rest of the field. The #95 Ligier did not have the same pace as in Race 1 due to the hotter midday conditions, but Beche was able to bring the car into the pits ahead of Josh Burdon in the #18 KCMG Ligier JSP3 with a 0.5s lead.

However, due to the penalty incurred by the driver’s BOP in the #95, Winslow (Beche’s teammate) returned to the race behind the wheel of the #17 PTRS Ligier, some 20 seconds behind the leading #18 car driven by Junjin Pu. Andrew Waite in the #17 was able to close the gap on the #18 and managed to overtake Pu in the final corner when Pu made a mistake in the braking zone of T14. The #95 finished in third position, just four seconds behind the winning car.

Next up for the FRD LMP3 Series runners is a final round in Zhuhai on September 17, 2017.