6H Mexico promotor Ricardo Gonzalez – who also won the LMP2 class at the race in 2016 with his team RGR Sport – has a positive outlook for the second running of the event this weekend. In speaking to DSC he believes that it will be a success with the local fans again. However, he admitted that there is uncertainty about the event going forward, with no confirmation yet that the race will be on the calendar in 2018, even with its original three-year deal still in place.

“I think that how the WEC brand is growing in Mexico, it’s quite nice,” he told DSC. “We have a very good product and we have to put it out there for people to see. We just need to work on a better TV package for Mexico to keep everyone better informed. People here are passionate about this kind of racing, they love it. We just need to give it time. 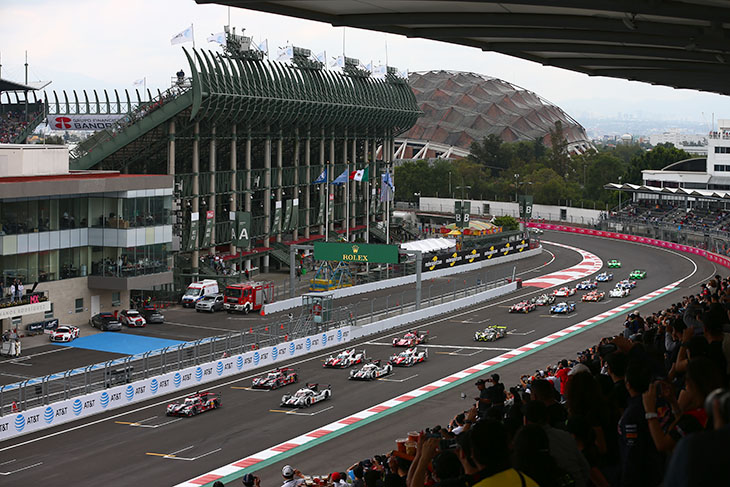 “The deal is for three years to run this race. But every year we can revise the contract. I still have some meetings with the WEC and sponsors to understand what’s going to happen next year. We’re going to have news today about what’s happening. But I’m still waiting to know more.

“For sure we want this to continue, but there’s a lot of things that have to glue together in order for it to happen. It’s not just me or WEC who decide. We’ll see what happens.

“In terms of this year though, for my promoting team it’s been much easier. The first year learning curve pretty much meant everyone stayed in the team to ensure that doing it the second time made it a lot easier. We’re looking at much worse weather than last year, but hopefully it holds and we put on a good show like last year.

“Last year was really hard,” he continued, “because I was under so much pressure with promoting the event and racing, it meant that during the race weekend I couldn’t work with the team as I normally would.” 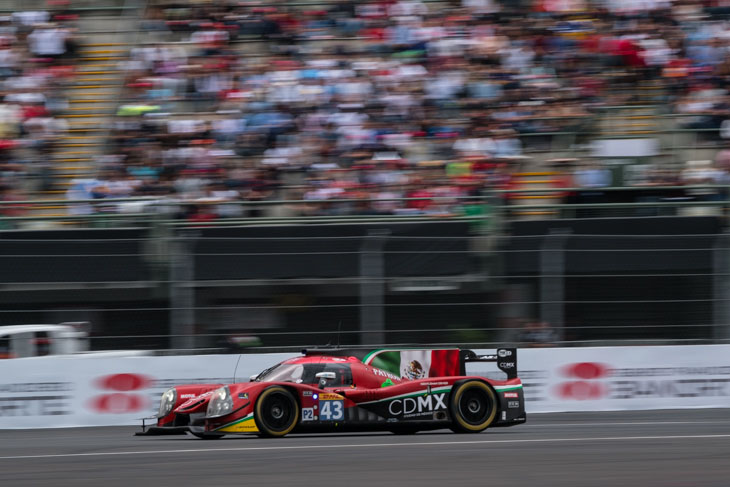 In addition to overseeing the event this weekend, Gonzalez is working with a number of students from the Arkansas State University which he’s partnered with during this event. It’ll allow those looking to get into motorsport engineering and administration to get out of the classroom and get a feel for the atmosphere at a major international race.

It’s a project which is preventing him from returning to the cockpit any time soon.

“I’m not sure about racing next year, but I’d like to look at options I have to come back,” he explained. “It depends on timing for my other project at the University. On race-day there will be 200 students here, there’s a big learning curve with the Arkansas State University. We’re working hard to ensure that it keeps on growing.

“We have eight programmes, and we’re looking at doubling it for next year to get a bigger base of students. They all live on campus, so a weekend like this is a chance for them to get out and have fun.”