Whilst the entry for the pilot race of the Masters Endurance Legends Series (for sports prototypes and GT cars from 1995-2011) at Spa next weekend is impressive there is more to come for the season proper.

Chamberlain Synergy Motorsport have done one of their typically stellar jobs in restoring one of the pair of Creation CA 07 chassis with the AIM Judd V10 for 2018, Steve Briggs and the crew restoring the car to full 2008 Le Mans spec (above).

There’s an LMP900/ LMP1 Zytek in prospect too, Max Chilton recently testing a newly acquired ex factory/ Arena Motorsport 04S car purchased from Japanese outfit Hitotsuyama Motorsport who campaigned the car in period in the short-lived Japan Le mans Challenge, this the car believed to have run at the Silverstone 1000 km with Max and older brother Tom driving. 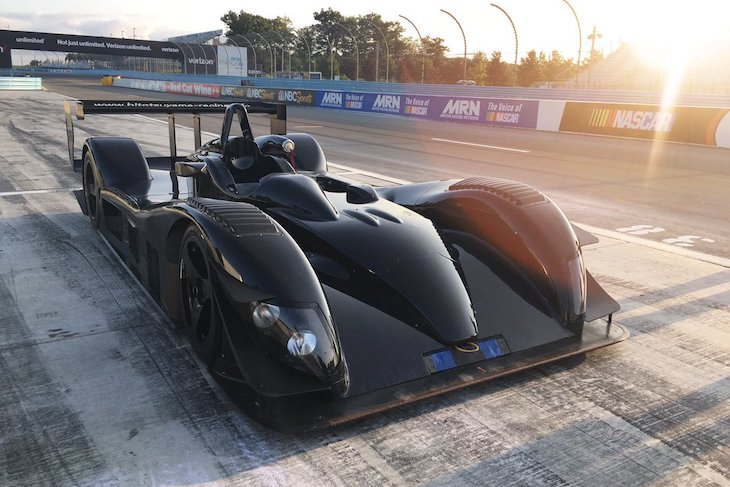 And just to show that it isn’t just the historic racing scene that os attractions the interest of the more mature LMP1 sector, Creventic’s 24H Proto Series will be graced by a Judd powered Pescarolo 01 when it hits the track at Spa Francorchamps in early October, the Italian team Vulpix Racing fielding an ex factory car. 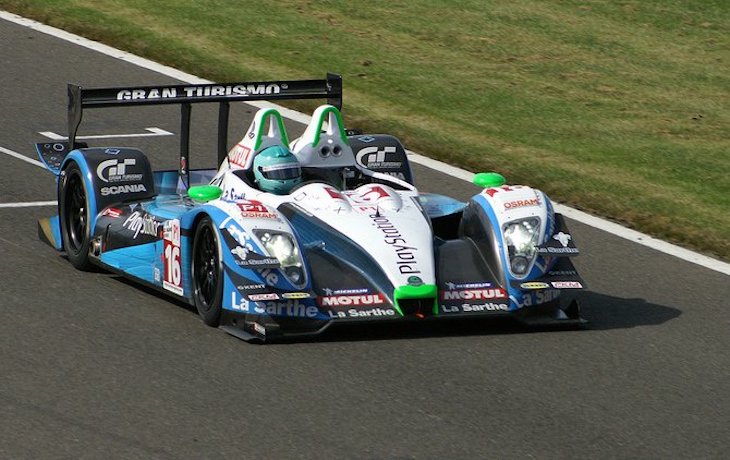