The trio are “90% sure” of a full season with HubAuto racing in one of a planned pair of Porsche 911 GT3Rs for the four race winter Championship.

Bamber confirmed to DSC today at CoTA that plans were being firmed up, subject to some logistical challenges with the team’s available cars required for several closely spaced events. 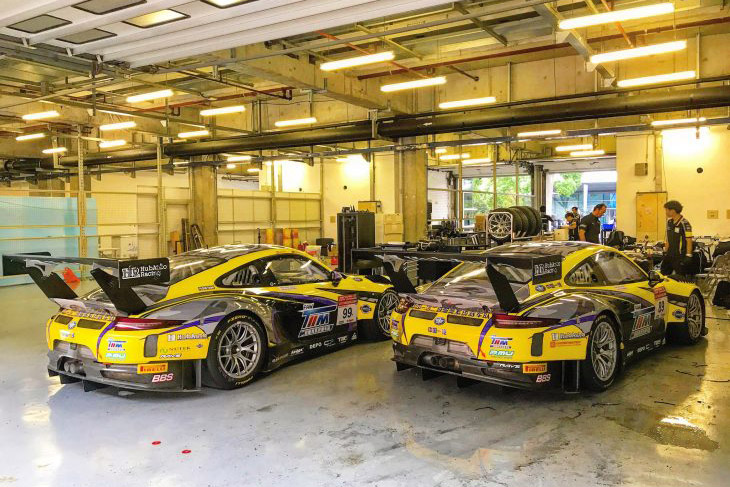 HubAuto’s Team Principal Morris Chen then looks set to return to the Championship he played a part in winning the Team title for in 2014 for Team AAI, Chen then going to Le Mans with the team the following season (below) and finishing the race.   HubAuto then look set to add the Asian Le Mans programme to their Blancpain Asia and China GT campaigns. 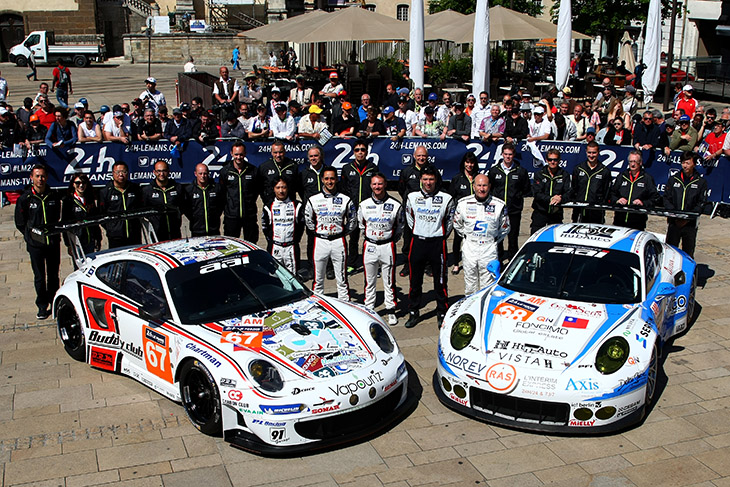 Will and Earl Bamber are also working on a customer Porsche Cup programme for Gentlemen drivers for the 2018 Asian Le Mans Sprint Cup as reported previously on DSC.