Le Mans’s Bugatti is back on the calendar

Eric Van De Vyver recently shared some insights about the 2018 VdeV Series season. “Our team is currently doing its best to offer an ideal European playground for drivers and teams,” said the Series’ Director. “They have contributed to the definition of a program that will enhance competition. We will pay specific attention to costs management and to ensuring we have worldwide broadcasting of the Series available for our fans. […] We have already received registration requests. This is very promising.”

The Calendar, 7 Races, Including Le Mans

Although dates are not yet finalised, the season will kick off on the Barcelona-Catalunya track in Spain and end in Estoril, Portugal. Several races will be held on traditional French tracks, including Dijon-Prenois, Nevers – Magny-Cours and Paul Ricard. Le Mans’s Bugatti is also back on the calendar after being absent this season. The location of a seventh race event has not been disclosed yet.

The VdeV’s success relies on the variety of cars, including Porsche Cup 991s, GT4s, GT3s, LMP3s and other prototypes like the Ginetta G57s. After much debate, competitors have requested stability. However, growth is expected in the PFV category with the arrival of new prototypes, such as the Pescarolo 04-LM and the Ligier JSP4. The latter should have its shakedown this month. 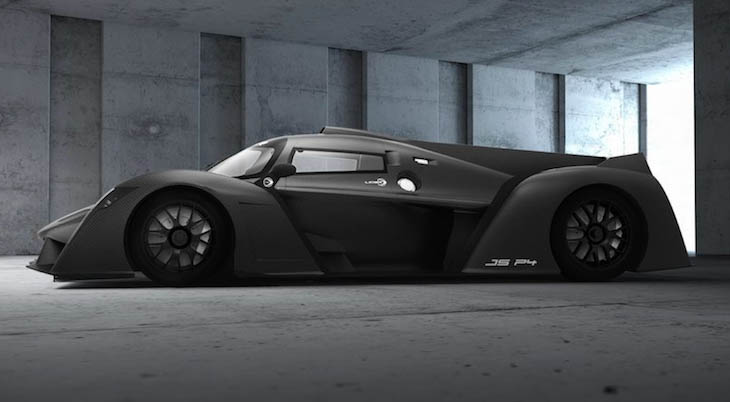 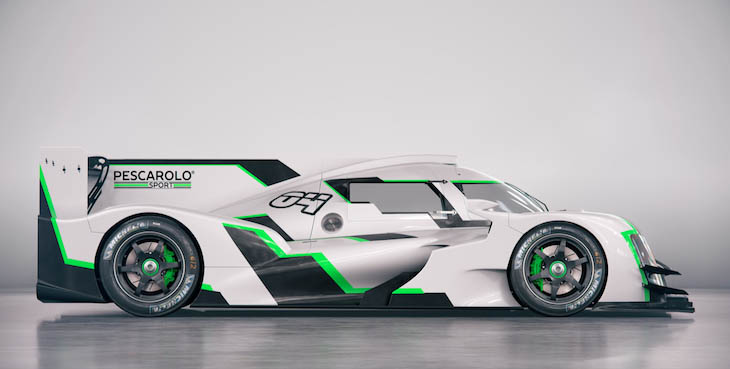 Fans have enjoyed live streaming of the races this season on the Series’ web site. This service will be renewed in 2018. A 24-minute summary of the race will also be made available to the public.