Cadillac has announced that it has terminated its Pirelli World Challenge GT programme, following the conclusion of the 2017 season.

“In 2018, we will take a pause in Pirelli World Challenge as we focus completely on our effort in prototype sportscar racing. However, we maintain a regular and open communication with Greg Gill, the World Challenge CEO, and hope to one day return to the Series in some form,” said Rich Brekus, global director of product strategy for Cadillac. 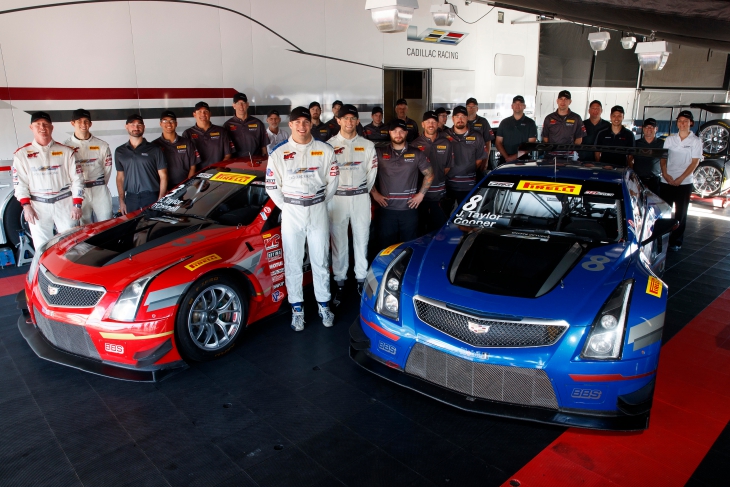 The PWC programme from the GM brand has been running since 2004, when it took the first-ever Cadillac CTS-V Sedan sprint racing against the toughest GT competition around, it has amassed 33 wins, 121 podium finishes (including the wins), and 25 pole positions. 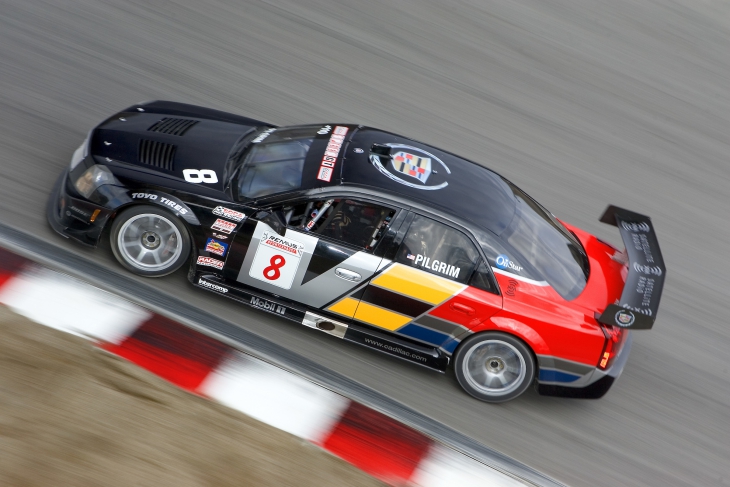 “Throughout 11 years of competition with Cadillac Racing in the Pirelli World Challenge Series, we have taken tremendous pride in our successes, including 33 wins, 121 podium finishes and multiple manufacturer and driver’s championships,” said Mark Kent, Director of Motorsports Competition for Cadillac Racing.” 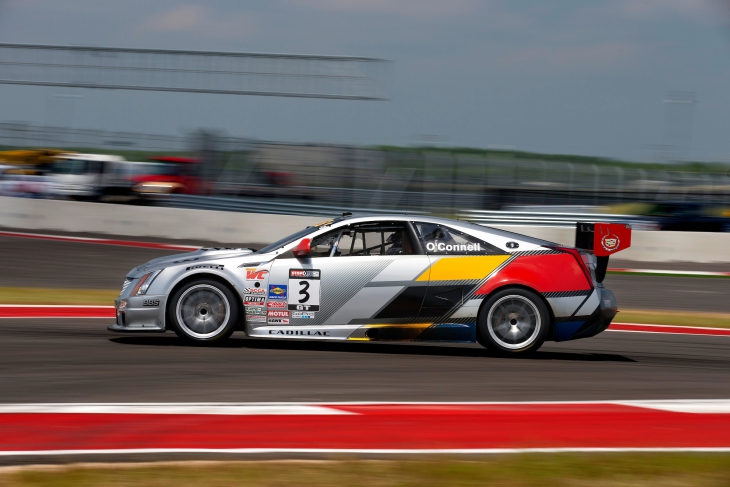 The programme’s final race win came at Sonoma, Michael Cooper won both of the season-ending races at the Californian circuit earlier this month.

“Having won four championships in seven years, I naturally have lots of amazing memories that Cadillac Racing achieved as a team,” O’Connell said. “No championship was easy, and all but one came down to the last race.

“I remember the race in Houston, when Audi brought in Rene Rast to try to help win the championship. Needing a win for our Cadillac CTS-V.R, on a drying track we took the lead with two laps to go and wound up champions. That was special. 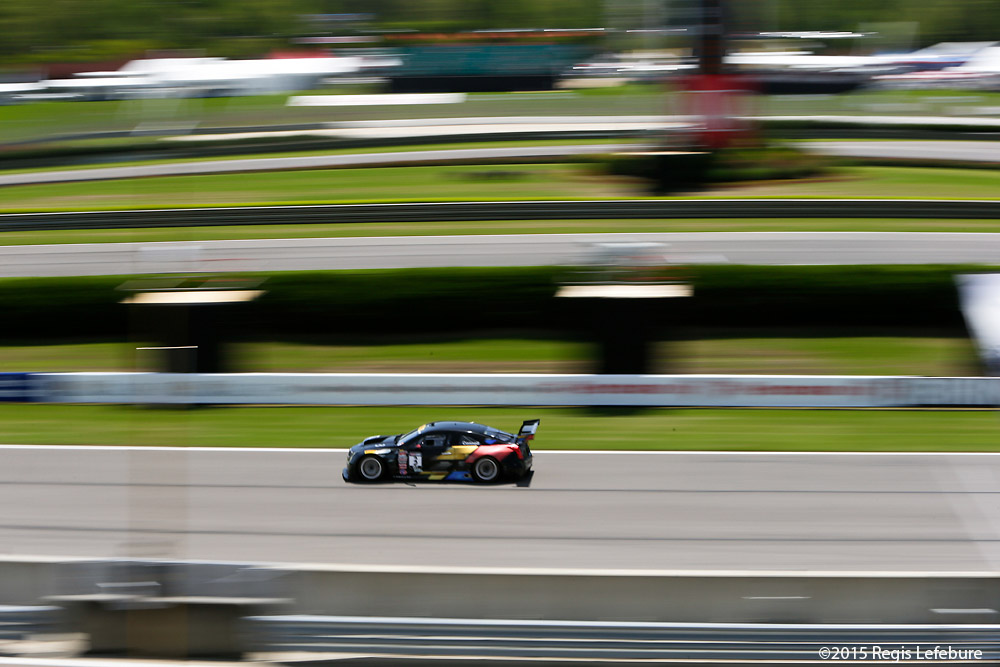 “With the Cadillac ATS-V.R Coupe, in 2015, we burned a car to the ground at Barber (above) then two weeks later won both races at Canadian Tire Motorsport Park in the spare car that the team worked 24 hour days getting ready. We were successful because of everyone on the team and within Cadillac.

“The Cadillac leadership of Mark Reuss, Johan DeNysschen, Jim Campbell, and Mark Kent provided the team with the tools needed to excel against the world’s top brands.”

Cooper added: “My best memory with Cadillac Racing has to be the double win at Sonoma to close out the 2017 season,” Cooper said. 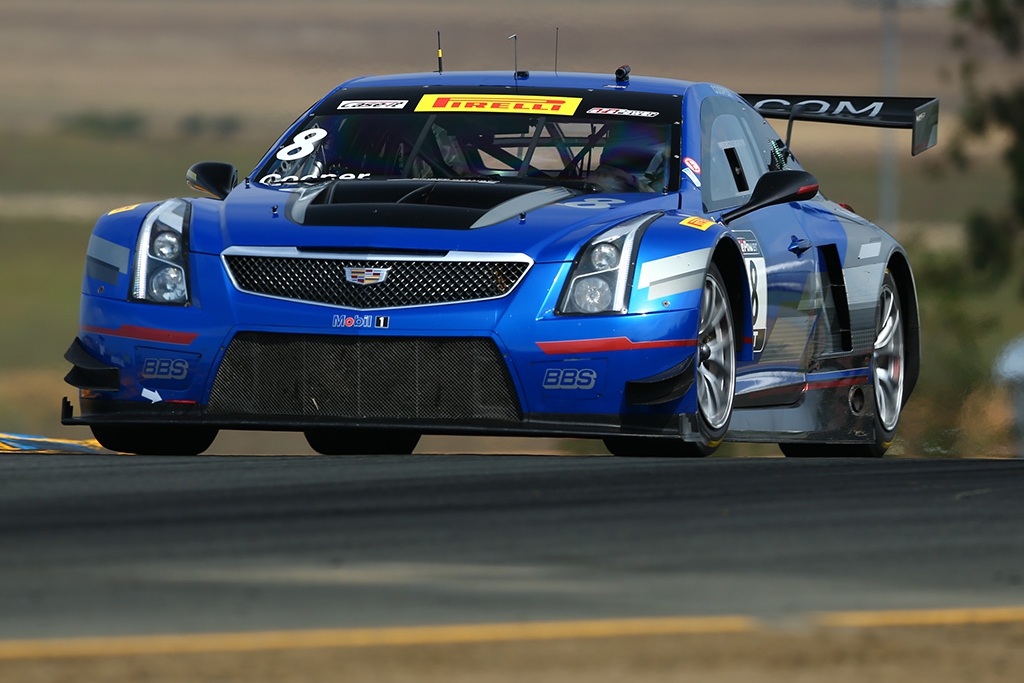 “In the final race of the season, starting from the outside of the front row, I was able to make a move into the lead. For the rest of the race I would have to hold off a charging Patrick Long to bring home the victory, which I was able to do.

“I was extremely proud to give all of the people in the team one final win. It was an incredible run to end the era of Cadillac Racing’s ATS-V.R in Pirelli World Challenge.”