The entry for the 6 hours of Fuji, Round 7 of the 2017 FIA WEC sees the same 26 runners that contested both the Mexico City and COTA rounds but with some interesting driver changes in three of the four classes.

LMP1 sees Ant Davidson return to Toyota as planned after missing the Texan round.

LMP2 sees Alex Lynn step back from his season-long G-Drive seat, replaced by James Rossiter, the Englishman knows Fuji well from WEC and Japanese racing. Lynn meanwhile will play no further part in the 2017 FIA WEC season, though his future programmes are yet to be announced. It will be Rossiter’s third WEC race of the season after starting for ByKolles at Silverstone and Spa. 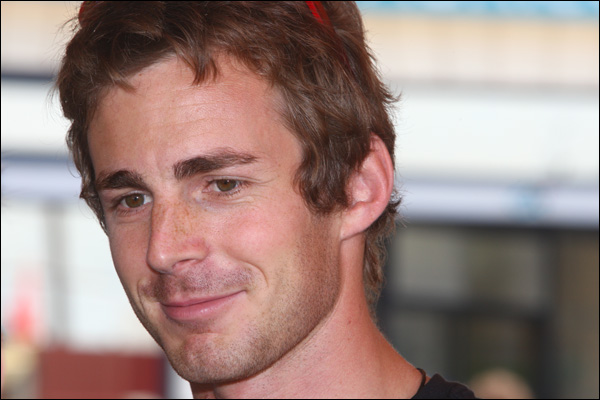 GTE Am sees Mike Hedlund make his 6 Hour WEC debut aboard the #86 Gulf Racing UK Porsche, the American raced with Proton at Le Mans this year and spent 2016 with the same team in the ELMS. He replaces Mike Wainwright who has business commitments that will prevent him from travelling.

The full entry can be found here >>