Following last weekend’s calendar announcement for the ELMS in 2018, LMEM CEO Gerard Neveu says he is extremely positive about the stability of the series going forward, with its revised schedule and feels that the Michelin Le Mans Cup is set to grow again next year.

The only big changes to the 2018 ELMS calendar come in the order of the circuits, rather than the selection of tracks. The six-race schedule features the same circuits as the 2017 season, though the season is set to start at Paul Ricard, just days after the pre-season Prologue test, and the round in Silverstone will be moved to August as a double-header with the WEC.

It means that there will still be two races for the ELMS runners and riders before the 2018 Le Mans 24 Hours, and at circuits which Neveu feels, are the most valuable to the teams before racing at La Sarthe.

“It was important to have Le Castellet and Monza before Le Mans as both tracks offer an adequate training ground with long straights,” he told DSC. “Competitors like these tracks for testing their low drag kits.” 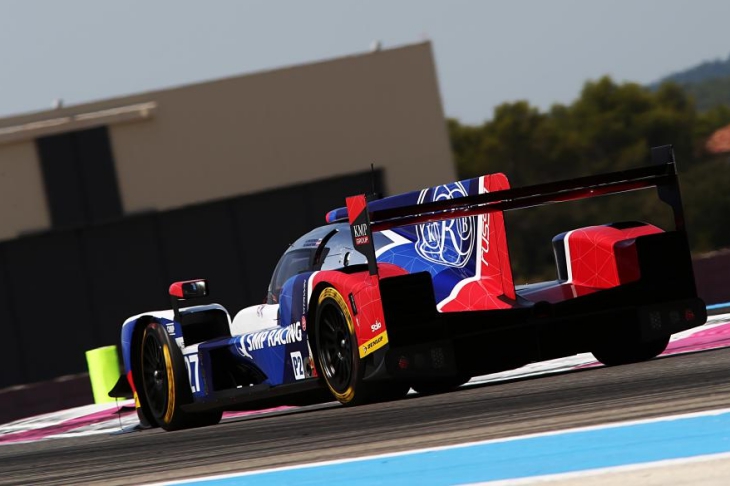 “The Le Castellet / Silverstone swap was dictated by several factors: first, you will have to agree that there is a stronger likelihood of having a good weather at Silverstone in August rather than in April. At the same time, locals living in the vicinity of the Paul Ricard tend to go to the near-by beaches in August and not necessarily to a race track.

“By running the 4 Hours of Paul Ricard in April, we hope that it will bring in larger crowds too.”

When asked about the format of the races and length of the season, Neveu said that maintaining the status quo was the priority when planning the 2018 season, and that the teams are collectively in support of the stability.

We never really considered extending or shortening the calendar

“We never really considered extending or shortening the calendar,” he revealed. “We sent a questionnaire out to the ELMS teams. Their feedback advocated stability and consideration for keeping costs under control. On the latter topic, we could make an announcement in Portimao about capping the number of people supporting teams during ELMS race week-ends. Throughout this questionnaire, we are also given a few hints about where teams might want to compete in the future.

“But again, we understood that our customers wanted things to be balanced and stable. We shall respect that.”

Along with the ELMS calendar, the supporting Michelin Le Mans Cup schedule was released as well. Once again, the LMP3-GT3 series will support the ELMS at each round except Silverstone, with an extra trip to France in support of the Le Mans 24 Hours.

In what is set to be the third year of the championship, Neveu expects the grid size to continue to grow, particularly in the LMP3 division.

“I think that its going to continue to go up every year, step by step,” he said. “We expect more LMP3 cars because of the size of the market. We have space for GT cars, with GTE Am as the target, GT3 is not our speciality but that’s a good way to access GTE. There’s always a space for them if they want to join ELMS, WEC or Le Mans. But it’s the place where we have more and more LMP3s. The idea is to keep the Le Mans Cup as a good stage for the LMP3s. 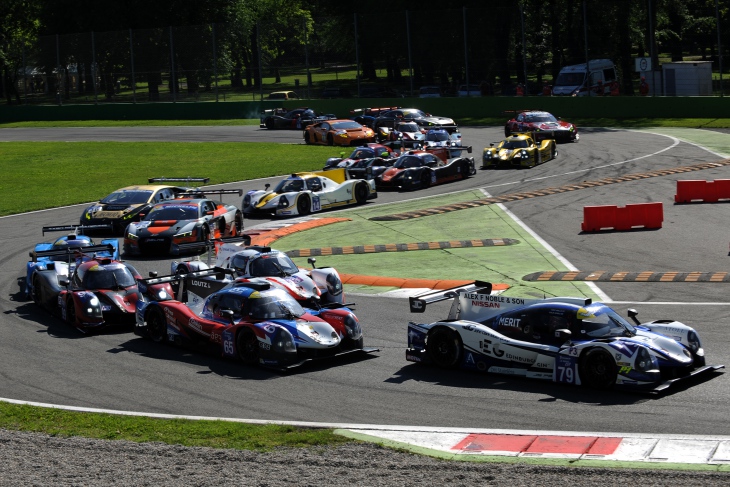 “Of course if there’s not enough LMP3 entries for ELMS next year, there’s no reason to move teams down, but we know that there’s more interest for Le Mans Cup teams to join the ELMS.”