Hi and welcome to the final instalment for my China-based 2017 FRD LMP3 Series column. It has been a busy second half of the year, and admittedly I am not sure where the time has gone given we are already in October with the Asia-focussed end of season motorsport calendar upon us.

The FRD LMP3 Series is a new China based series which is bringing the successful formula to the Chinese market. We started off at a brand-new circuit – in Zhejiang, which is not too far from Shanghai, before moving onto two rounds at the Shanghai Formula One Circuit, before closing out with the Zhuhai track in the Pan Delta region of Southern China – not far from my home in Hong Kong.

The series has seen exceptionally strong entries across the board, with a predominantly pro based line up in the first two rounds, before more amateurs came in for the final two events. The races are balanced using pitstop times which penalise the teams running stronger line-ups.

Although my entry in the EVISU-backed Eurasia Motorsport car started quietly with a forgettable weekend at Zhejiang for the team, we made good progress throughout the year. My co-driver for the first two events; fellow Silver rated driver Julio Acosta, decided to leave and in came bronze driver Alex Au, a Hong Kong based gentleman driver with experience in GT cars. Things started well in Shanghai, with a podium in our first race together and Alex’s first race in prototypes. 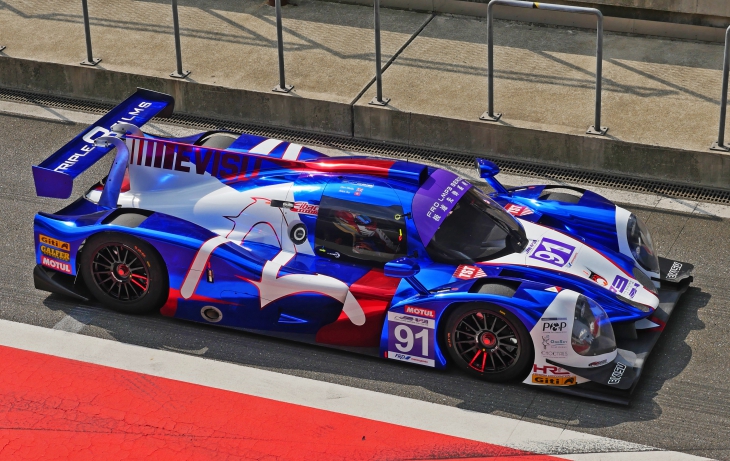 In Zhuhai, we were looking strong to fight for the win in the Opening Race of the weekend but unfortunately Alex went off at the first turn and so my stint was spent running 3 laps down and it was a case of what might have been. I brought the car home 2nd in my stint in Sunday’s Main Race, but we just missed the podium with Alex coming home in 4th place. Still, it was great to end the year at the front having started it at the back!

A huge congratulations to the Craft Bamboo squad of Platinum driver Mathias Beche and Silver rated James Winslow who brought home the overall Championship – they were definitely the strongest team all year and deserve it. Also, congratulations to my friends bronze Neric Wei and Silver Josh Burdon for finishing 2nd in their KCMG entry.

Now the year is complete, attention will inevitably turn to the plans for 2018. Rumours of the series expanding to five rounds are positive and hopefully FRD can fulfil their ambitions to grow the series and get more sponsors involved in prototype racing in China.

On the subject of motorsport in China – I have just come back from a few days in Shanghai where I was driving the new NIO EP9. For those of you who are unaware, this is a new electric vehicle capable of producing the equivalent of 1360BHP and lapped the Nürburgring in a stunning 6:45:90s. 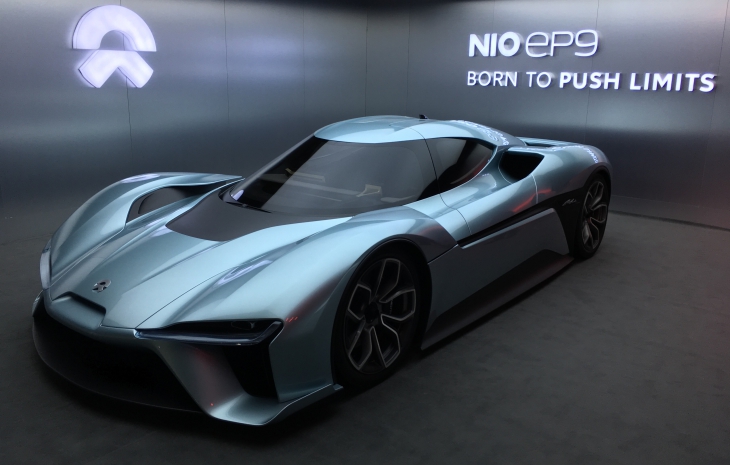 NIO run an experience program in China where people can sit as a passenger in the car on circuit driven by professionals and also take a look at the production vehicle, the ES8, a road going EV. The first thing that struck me was the sheer speed of the car – which feels comparable to sitting with Chewy and Han Solo in the Millenium falcon going to lightspeed! The car uses carbon brake discs and the carbon chassis can sustain over 3G of force while the car produces twice the downforce of an F1 car (albeit at twice the weight).

However, as I was taking potential customers and media around the track (where the car welcomes the guest by name on screen, and features a live heart rate monitor for them to see) it became clear that nearly all our guests on those few days had never been on a track before. The first time they were experiencing the sensations of being in a race car, and it was electric. I felt like I was in the future already. One can only imagine of the fast-paced developments that can be made in the coming years with this technology. Also interesting to me was the fact I did not miss the sound of a conventional engine when driving – and it certainly made a more pleasant work environment in the pits! 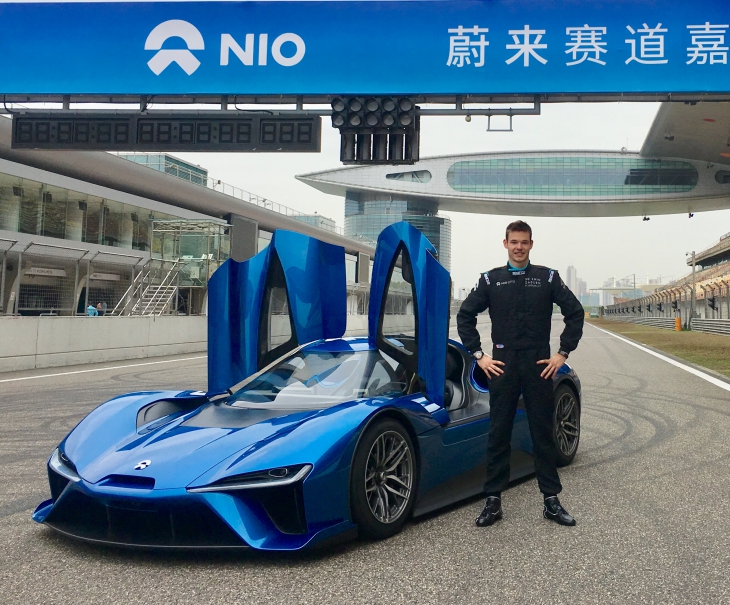 We are now at the end of the year where motorsport becomes a major focus in Asia – what with the Formula One visiting Singapore, Malaysia and Japan, the Formula E coming to Hong Kong, the Macau Grand Prix, Sepang 12 hours and Asian Le Mans. I am very much looking forward to seeing the FE role into town once more – it was a stellar event last year and am hopeful that it will continue and grow in its second year. My attention will be focussed towards trying to find myself a seat in either Asian Le Mans, or the FRD LMP3 Series once more next year.

Many thanks for reading and I hope all DSC readers enjoy the coming motorsport events to round out the year!