Porsche LMP Team got off to a fast start at the Fuji Speedway today, finishing 1-2 atop the standings in Free Practice 1 with its two 919 Hybrids. The quickest lap in the session came from Andre Lotterer late in the session, a 1:35.527 on the wet and misty circuit.

In the LMP2 ranks, it was Alex Brundle who was able to lap the circuit quickest in the all-ORECA class, the Britain setting a 1:42.735 in the opening 30 minutes driving the #37 Jackie Chan DC Racing machine. 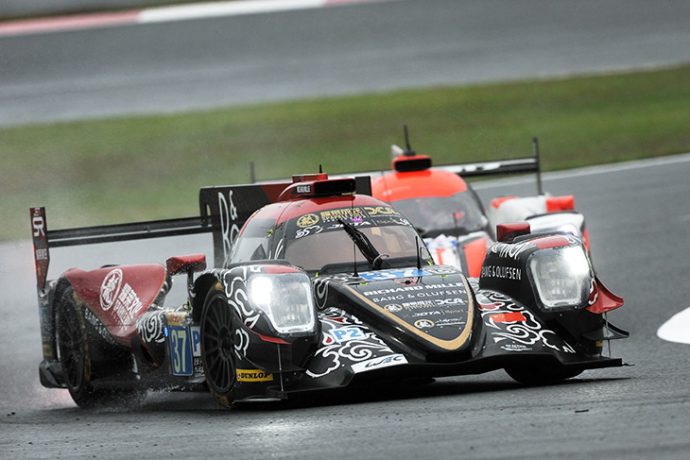 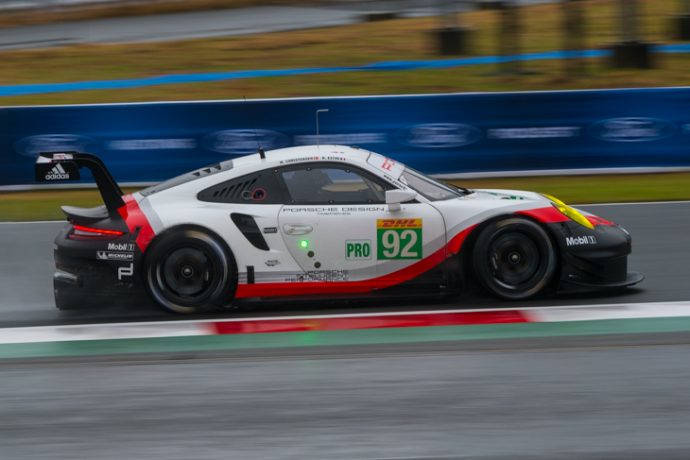 Fourth overall in GTE, and top of the GTE Am division, was the Spirit of Race Ferrari, Miguel Molina set the car’s best time, a 1:47.855. Clearwater Racing, on familiar territory for the first time this season, managed to end up second fastest, with a 1:48.246, ahead of the Proton Porsche that finished up third. 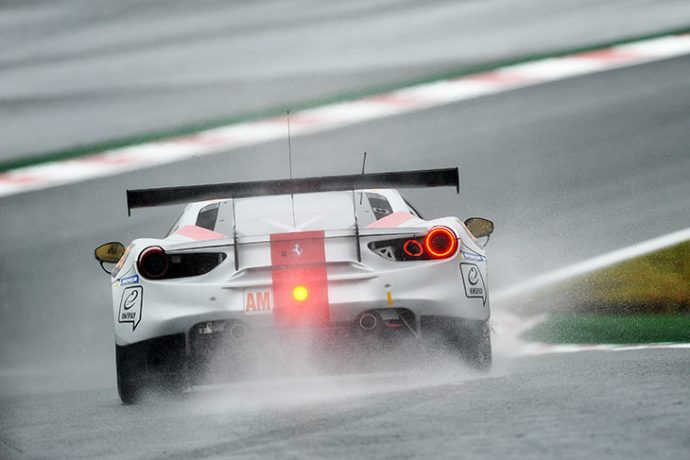 While there were no notable incidents in the session, as the rain got heavier multiple cars ran off circuit throughout the 90 minutes of running, but all of them continued without any further drama.

Free Practice 2 at Fuji Speedway is set to begin at 15:30 local time.