FIA WEC World Championship leader, 2015 World Champion and 2017 Le Mans 24 Hours winner Brendon Hartley will race for Scuderia Toro Rosso at the next round of the Formula 1 World Championship, the USA Grand Prix in Austin, current driver Pierre Gasly will be racing in Japan for the last race of the Super Formula Championship in Suzuka.

Brendon last tested with the team back in 2009 (pic below courtesy of Scuderia Toro Rosso). Eight years later, he will be taking part in his first Formula 1 Grand Prix, at the Circuit of the Americas, alongside Daniil Kvyat. 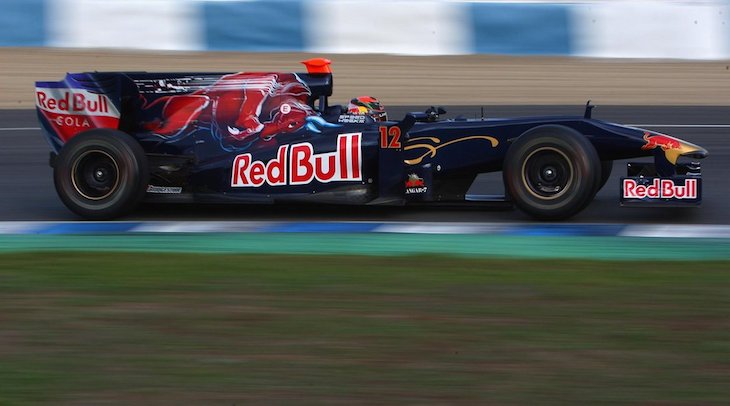 As reported yesterday on DSC Porsche had made it clear that they would not prevent Hartley from taking up any offer for the US GP.

The news sees Brendon as the first New Zealander set to make an F1 Grand Prix start since Mike Thackwell in 1984.