News has just reached DSC that the #3 DKR Engineering Norma M30 has been excluded from the final round of the 2017 Le Mans Cup season at Portimão, Jean Glorieux and Alexander Toril as a result, losing their win.

The Luxembourg-based team, in Stewards Decision #8, were found to be “not in compliance with respect to the fuel analysis” in the post-race technical checks.

With DKR’s Norma disqualified from the race, the Motorsport98 Ligier JS P3 of Andy Meyrick and Eric De Doncker have inherited the race win; the pair’s first of the 2017 Le Mans Cup season. 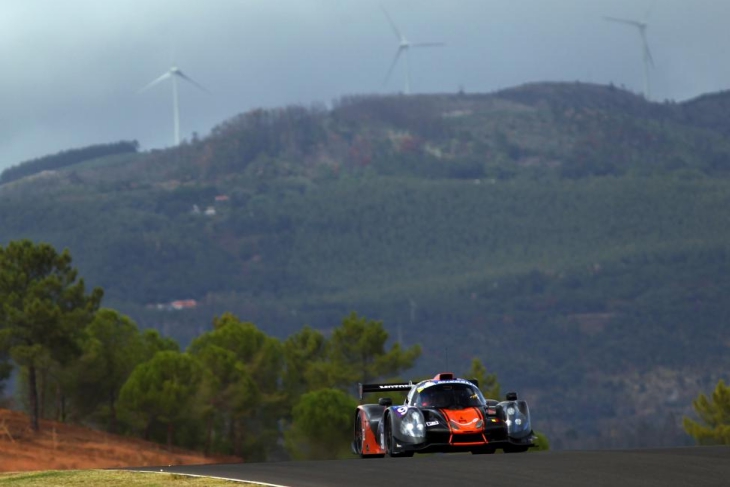 The podium is now completed by the #55 Spirit of Race and #22 United Autosports Ligiers which finished up second and third respectively following the exclusion.

This doesn’t effect the title race in LMP3, as DKR Engineering had sewn up the LMP3 championship prior to the final round in Portugal this weekend.