Zhuhai International Circuit had a different look from 2016 on the start finish straight courtesy of the winter’s Typhoons which destroyed around 50% of the main grandstand’s roof (and also did major damage at Zhuhai’s heliport and ferry terminal, full services for the ferry links to Hong Kong were disrupted for many weeks as a result.

The decision was subsequently taken to remove the remaining roof sections too so there were plenty of brollies in evidence over the weekend which saw hot and sunny conditions throughout. 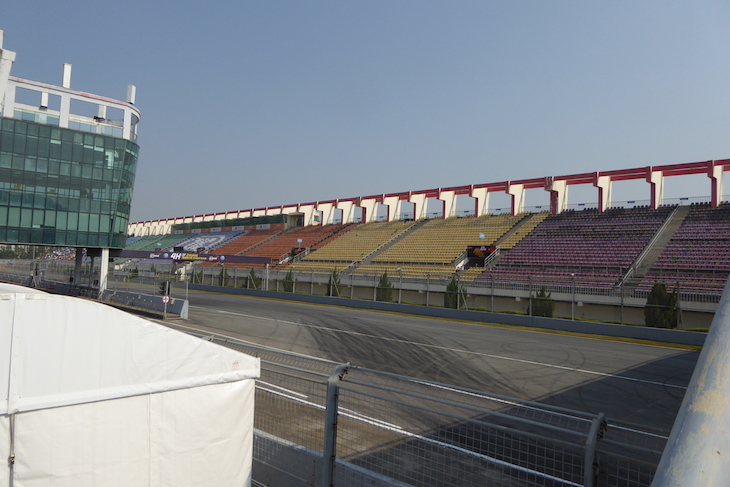 (here’s the extent of the roof that previously at atop the stand, pic from ILMC in 2011) 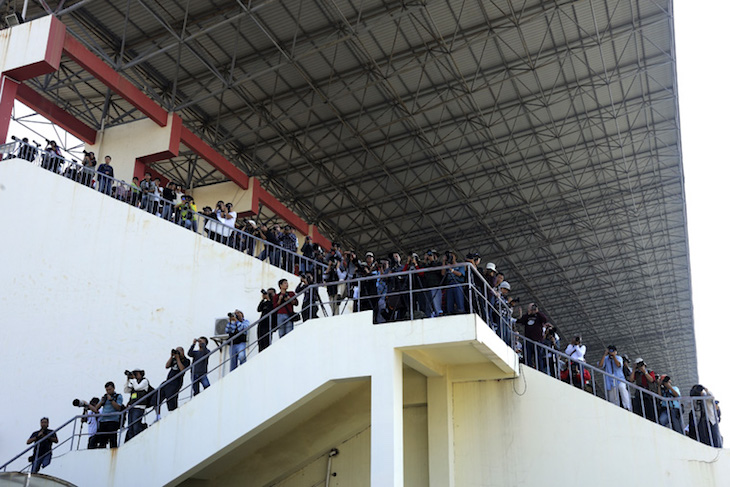 There was plenty of activity in the spectator areas behind the main stands over the weekend too with Michelin bringing plenty of entertainment to the circuit and a gaggle of interesting cars on display.

Alongside a Porsche 919 Hybrid display car was a 1996 Porsche 911 GT1 (pictured top), shown as a car driven by Allan McNish but more significantly a real Le Mans 24 Hours podium finishing car, the scrutineering label inside showing that this car was the #26 factory car from Le Mans in ’96 that finished third overall with Yannick Dalmas, Karl Wendlinger and Scott Goodyear.

In fact this car only raced on one more occasion it seems, and it won – at Zhuhai, the opening international race meeting at the circuit, in 1996 in the hands of Ralf Kelleners and Manu Collard – That was a four hour race too!

And the Porsche wasn’t the only significant GT1 car on site either!

Back in 2011 when DSC visited Zhuhai with the ILMC we spotted an old friend in one of the team office garages, and six years on she is still there (pic below from 2011). 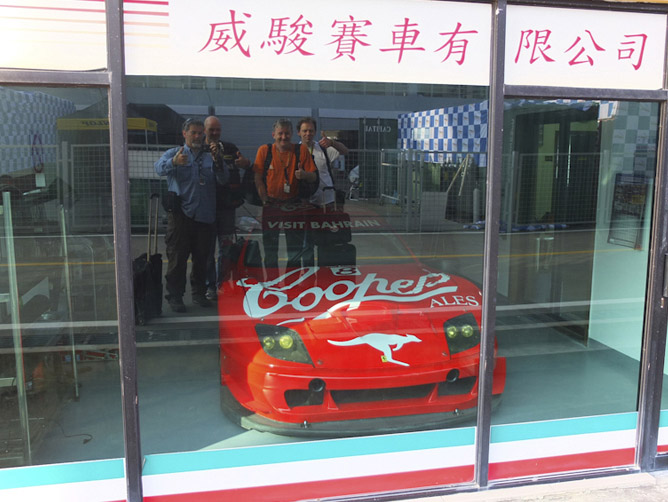 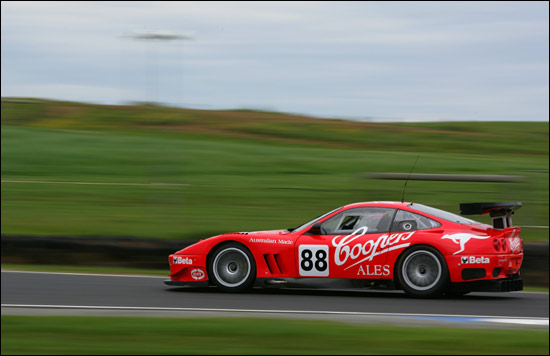 The Coopers Ales/ Maranello Motorsport Ferrari 550 Maranello (an Italtechnica built car) had a brief but successful career with the Melbourne-based outfit, taking a dominant win at the 2004 Bahrain GT Festival in the hands of David Brabham and the late and much missed Allan Simonsen.

Before that the car was in the ownership of Rafanelli Motorsport, in the team’s signature green livery (after first appearing in red livery in FIA GT races in 2001 when Marc Duez shared the car with Günther Blieninger). 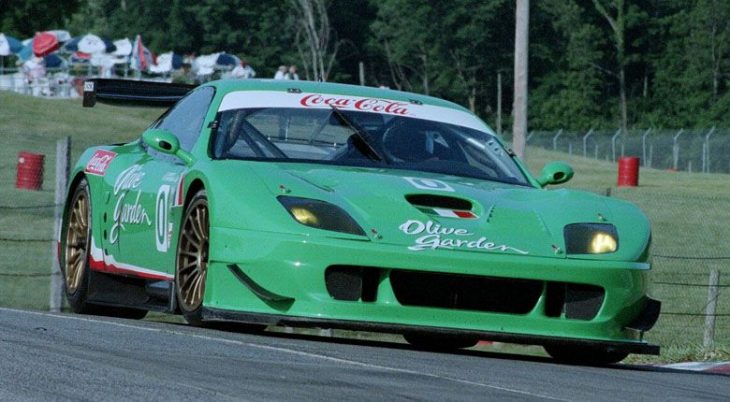 Two seasons of ALMS competition from 2002 to 2003 saw the car most usually in the hands of Mimmo Schiattarella and Emanuele Naspetti with bit parts in the car’s racing career also played by Max paps, Johnny Cecotto and Joel Camathias.

The car has been in the ownership of the owners of Modena Motorsport for many years, the team still racing in the 24H Series with Benny, brother of Allan, Simonsen a regular wheel man.

The car is complete (and glorious!), but requiring some restoration with electronics the major issue, as with many post-historic race cars ‘The systems run on Windows ’95 revealed the Modena Motorsports Team manager Pierre, who generously allowed the DSC Ed a closer look at the car!