Chevron are set to return to front-line competition in 2018 with Woodard Racing Organisation.

The team will target the 24H Series as their principal campaign next season with a single Chevron GT4 but are also considering additional outings in the British GT Championship, GT Cup and the Britcar Endurance Championship, calendar clashes permitting.

Daniel Woodard and David Birrell will form the core of the driving line-up, Woodard also acting as team manager. 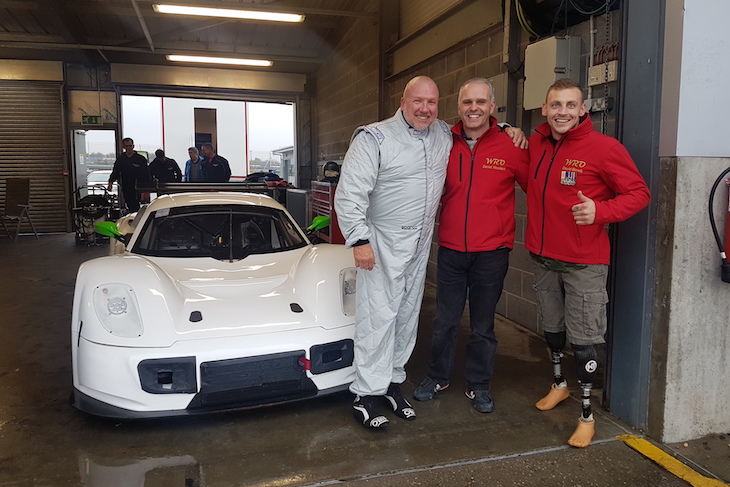 Davie Birrell meanwhile is a familiar name to DSC readers as one of the earliest graduates from Mission Motorsport’s programmes to bring injured ex-servicemen back into employment, Birrell having lost both legs combat.

Pete Littler and Freddy Niblack will also drive during the season, Littler coming fresh from seasons in the Volkswagen Cup UK, and the British GT Championship, driving his own Aston Martin GT3, Niblack most recently competing in Indy Lights.