Martin Short has been a regular supporter in a variety of LMP and GT machinery down through the years and he’ll be back again this year with his beloved Dallara Judd SP1 LMP1 car, last seen racing at Spa for the preview event for the Masters Endurance Legends series. 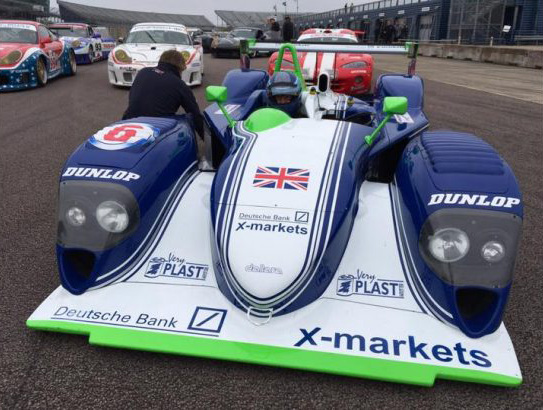 The mighty Dallara though is set to have company, two more Judd V10 engined LMP1s, with Jeremy Cottingham bringing his Dallara Judd, the second ex-Rollcentre car, and Chamberlain Synergy set to field an ex works Creation for Bob Berridge. 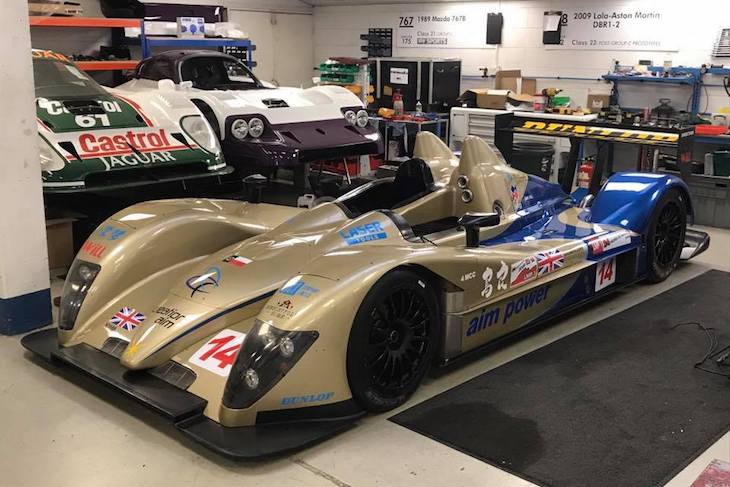 Add in the fun factor of a truly mixed grid (think Rover 216 GTi and MGB!) and the fact that the LMP1 boys are in this for fun, not to embarrass the more modest machinery, and add in too a full day of other top class national race action as the season winds down in the UK and this could well be worth a trip out.