Porsche LMP Team meanwhile, scored a third consecutive Manufacturers World Championship with the 919 Hybrid, and third in a row.

Its a ninth race win in the WEC for Seb Buemi, eighth for Ant Davidson and a sixth for Kaz Nakajima. In doing so, Toyota made it four wins apiece for both LMP1 brands this year, with just one round left.

Toyota now has 15 WEC wins,  Porsche are still equal with Audi’s LMP1 winning record of 17  and can only now beat their VAG rivals if it wins in its their final race at Bahrain.

Julien Canal scores a 10th LMP2 win in the WEC, and a third of the year as the #31 Vaillante Rebellion ORECA crew take the championship lead off the #38 Jackie Chan DC Racing crew, who have held it since the opener at Silverstone. 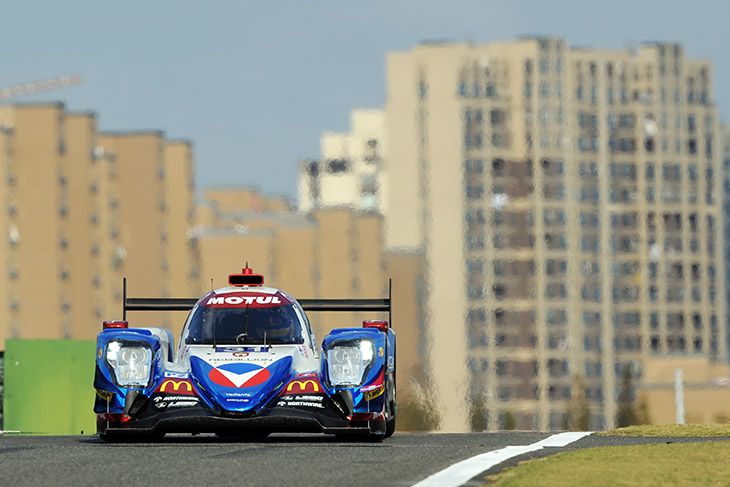 Nicolas Prost scores a record 20th class win in the WEC with his third LMP2 victory, alongside his record 17 wins in LMP1 Privateer!   Bruno Senna scores a third LMP2 win; he now has 8 class wins across three different classes.

It’s ORECA’s 25th WEC win as a manufacturer (not including the Rebellion R-One that adds a further 19!).

The #67 scored Ford’s fifth win in the the WEC for the Ford GT. 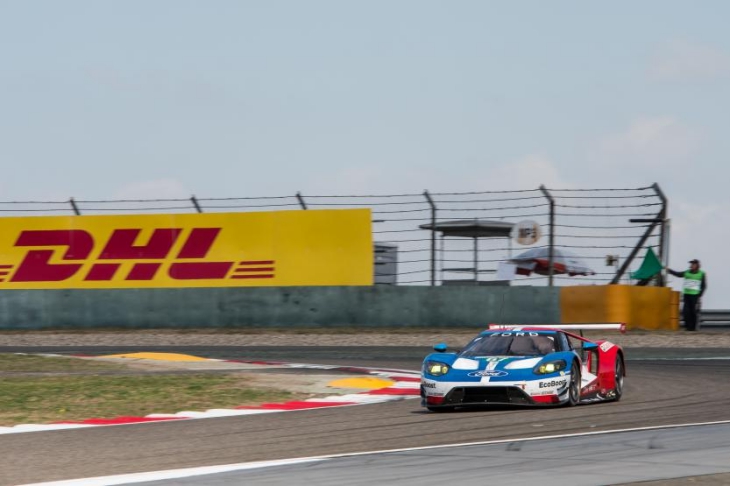 Ferrari sealed the Manufacturers Title, that makes five out of six titles for Ferrari in WEC history, Porsche’s 2015 win the only blot on the copybook.   It’s the second consecutive manufacturers title for the 488 GTE too.

It’s Aston Martin Racing’s 50th race win since the team’s inception in 2004, the first win came on its racing debut at Sebring in 2005 (below). 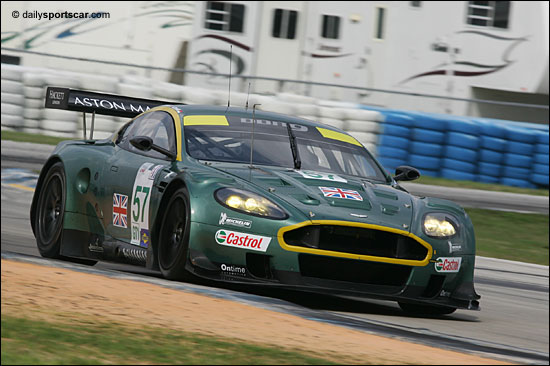 36 of those have come in the WEC with the Vantage GTE including a record 22 in GTE Am.

The Vantage GTE is also, by far, the car with most wins in WEC history across both GTE classes.   For the #98 crew of Paul Dalla Lana, Pedro Lamy and Mathias Lauda its a third win of the year and third consecutive win at Shanghai for Dalla Lana and Lamy together.

Pedro Lamy extends his record number of GTE AM wins to 17, Dalla Lana takes a 14th while Lauda now has an 11th.

Dunlop scores a second clean sweep of a GTE podium from the year.

The #77 and #98 crews make it seven podium finishes in the eight races so far this year.

The #86 Gulf UK crew score the best result of the team’s WEC career so far with second in class for Nick Foster, Ben Barker and Khaled Al Qubaisi.