Dailysportscar has established that two-time Formula One World Champion Fernando Alonso was at Toyota Motorsport Gmbh (TMG) in Cologne, Germany yesterday for what has been relayed to us as a ‘seat fitting’.

An approach to TMG for comment and confirmation was  clearly an unpleasant surprise, “we have no comment on this speculation”, the response garnered.

The current McLaren F1 driver has clearly expressed a wish to compete at the Le Mans 24 Hours in the wake of a run in 2017 at the Indianapolis 500. 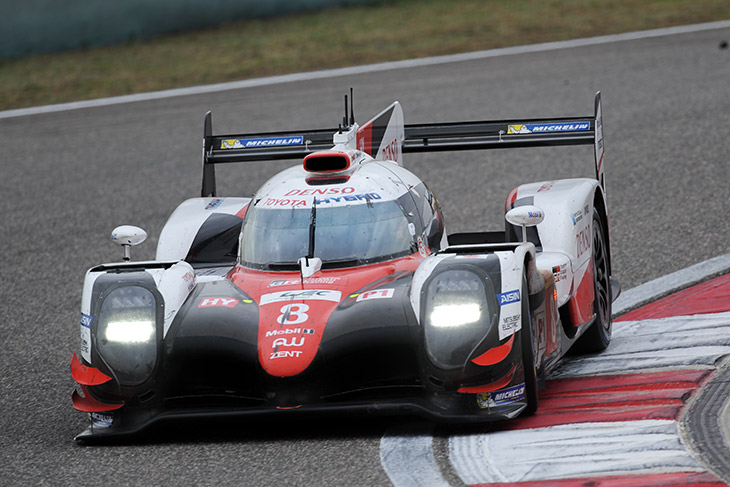 In preparation for a possible Le Mans run in the future Alonso will contest the Rolex 24 Hours at Daytona as part of a two car effort from United Autosports, sharing a Ligier JS P217 with McLaren F1 Test and Reserve driver Lando Norris and Philip Hanson.

Whilst Toyota have made clear for some time the the “door was open” for an approach from Alonso this is the first evidence that such a prospect has progressed beyond informal contact with the possibility that the Spanish superstar might make an appearance at the WEC post race test at Bahrain which takes place the weekend before the season ending F1 race at Yas Marina.

Toyota Gazoo Racing are expected to field a pair of TS050 LMP1 Hybrids for the full 2018/19 FIA WEC and at Le Mans.