Whilst there has been a huge amount of external negativity of late over the potential numbers of cars set to form the grid for the 2018/19 FIA WEC ‘Super Season, current signs are that the grid as a whole, and GTE numbers in particular could well be set to be very strong indeed.

The GTE Pro class is already known to sit at a more or less confirmed ten, with two car, full factory backed, efforts from AF Corse/ Ferrari (with a pair of revised 488 GTE), Aston Martin Racing (with a pair of brand new Vantage GTE), BMW Motorsport (joining the WEC with a pair of new M8 GTE), Chip Ganassi Ford with their returning Ford GTs, and Porsche Team, with their 911 RSRs.

Better still the GTE Am class seems very likely to see a boost in numbers too for 2018/19 as plans continue to form up and down the paddock.

Pulling together the strands in the Shanghai paddock, and adding others that are dangling elsewhere, DSC can reveal prospects for full-season GTE Am entries next year that could potentially hit double figures. There is though little or no chance, at present, of that level of class grid being accommodated for the full season.

Whatever happens in the season’s selection committee meetings, that’s a number that earlier this season few thought could be achieved, with some members of the GTE Am paddock worried that the class could even be removed from the WEC due to the rise in GTE Pro, and a strong Championship focus on attracting LMP2 and private LMP1 entries.

The two restricting factors for the extended growth are though, the availability of garage space for the full season, effectively capping a full season WEC entry at 32-34 cars, and a clear wish from the ACO and FIA WEC to ensure a balanced grid between a combined LMP entry and GTE numbers.

Before we get into that debate though let’s look at the prospects currently in play:

In the Porsche camp, there are prospects for up to five entries, all potentially featuring the new for 2017 911 RSR, a car that is proving to be a valuable bargaining chip in customer negotiations.

Proton Competition is planning to race a pair for the WEC (with another pair in the ELMS) – Christian Reid explaining to DSC that one is confirmed, with another in negotiation. The fourth Proton car is believed to be the car initially destined for an un-named Asian customer planning a WEC effort, that programme has not come to fruition. 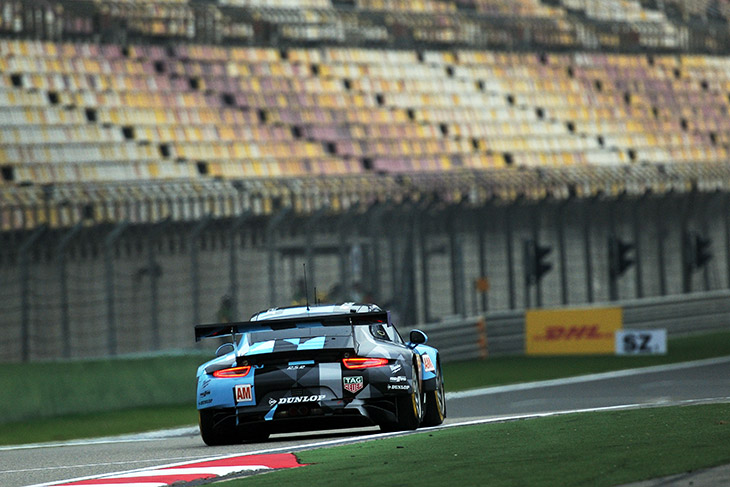 Gulf Racing too is keen to double up next season, though their potential second car is far from firm at present. 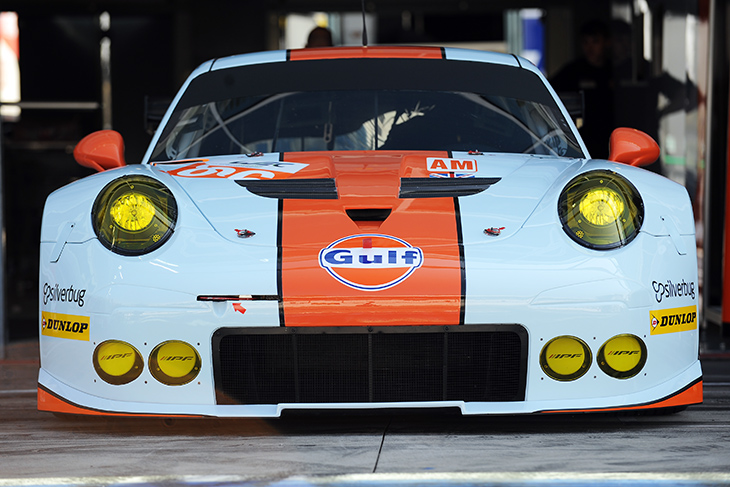 The final prospect is believed to be a potential FIA WEC newcomer, with Porsche Super Cup outfit Team Project 1/Tolimit working to represent the final entry. 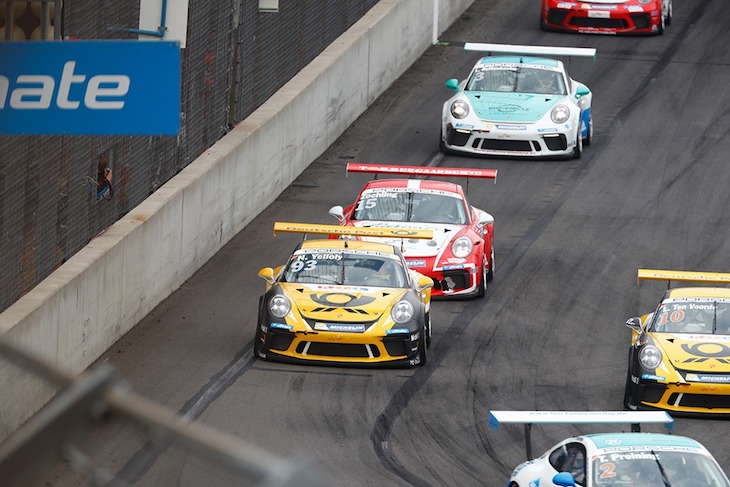 For five cars to be even a numerical possibility in the coming WEC season, several factors would need to align. Firstly the commercial realities for each car’s programme would need to crystalise, Porsche would also have to commit to build a seventh customer 911 RSR (a prospect that DSC believes has been raised and would likely be approved if a programme firmed up for it (most likely from Gulf)).

Aston Martin’s presence in the class is also set to see a potential boost. Paul Dalla Lana’s long-time AMR-entered Vantage may well be set to return for next season, Dalla Lana confirming to DSC in Shanghai that he was actively looking at the details for a programme. 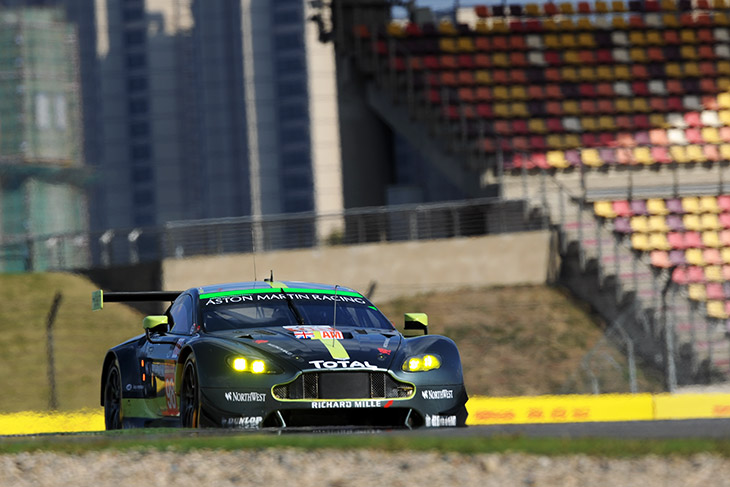 ELMS/British GT regular TF Sport confirmed to DSC that it is almost certain to seek to make the jump from the ELMS GTE ranks to the WEC for the ‘Super Season’. 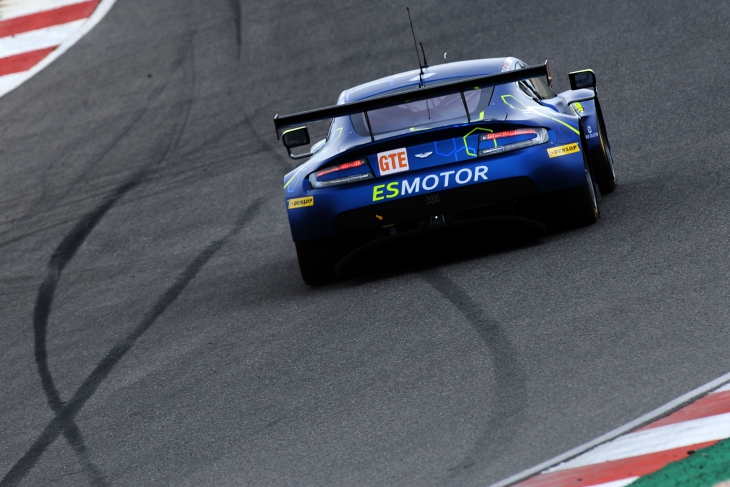 Beechdean AMR too is known to be making moves to try to field a Vantage in the world championship too as part of team boss Andrew Howard’s drive to run, “multiple cars in multiple series” next year. 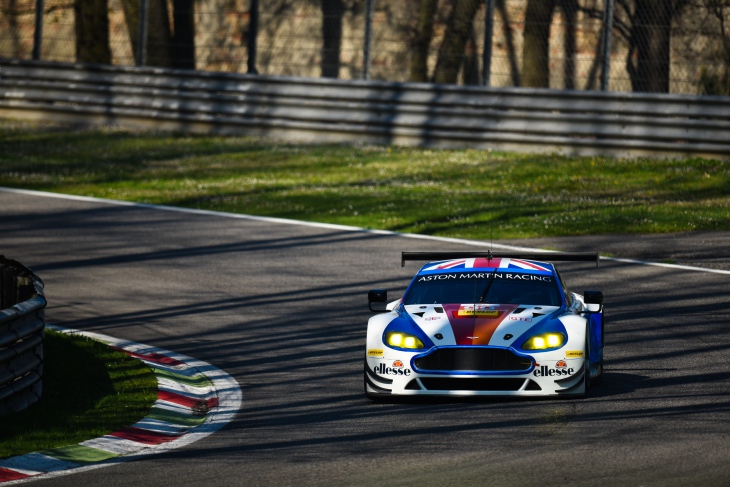 The question is, whether or not the teams will race with the older Vantage for the entire 2018/19 season. By being an 18-month calendar, the ‘Super Season’ adds the possibility of switching to the new 2018 Vantage after the Asian leg at the end of 2018, the car by then being a year old (and therefore GTE Am eligible) in time for Sebring 2019. Aston Martin campaigned unsuccessfully to get a waiver for the car, making it eligible for the Am class for the full Super Season. DSC believes that the current position would almost certainly be that GTE Am teams would utilise the current car through the full 2018/19 season.

At Ferrari, Clearwater has expressed a desire to stay in the WEC, team owner Weng Sun Mok keen to continue after a successful debut season in the series. The Singaporean outfit though, told DSC that it will make a final decision prior to the season finale at Bahrain. 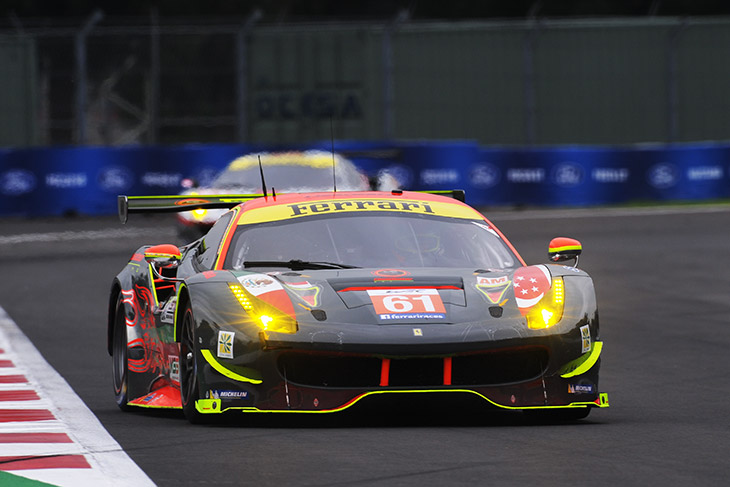 AF Corse-run Swiss-flagged outfit Spirit of Race is also making moves to return with a pair of 488 GTE. Amato Ferrari telling DSC that he hoped to be able to make a firm announcement of their programmes in Bahrain too. 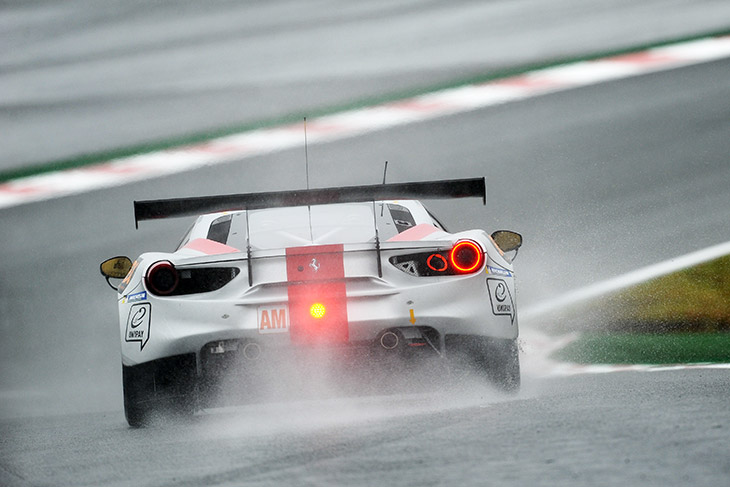 Another Ferrari team too is also known to be investigating potential to run in WEC, GTE-Am, though this prospect is a more distant one currently, potentially though further increasing the ‘Prancing Horse’s’ interest.

Whilst there is no confirmed customer, or confirmed customer programme, for the Ford GT DSC is aware of two interested parties, one though would be for a short season only, the other, we believe, with another option elsewhere should the Ford be unavailable, or unaffordable. 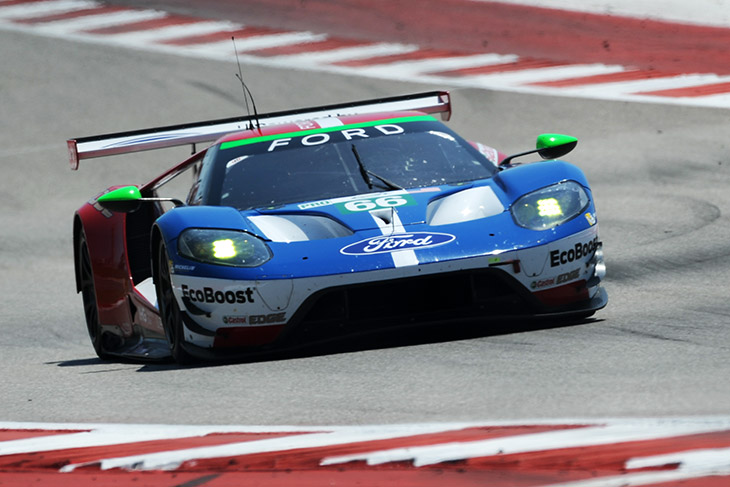 WEC paddock sources are also now predicting a potential return too from Larbre Competition in the coming season with a potential last hurrah for the Corvette C7.R, an entry which would surely be welcomed by the organisers. 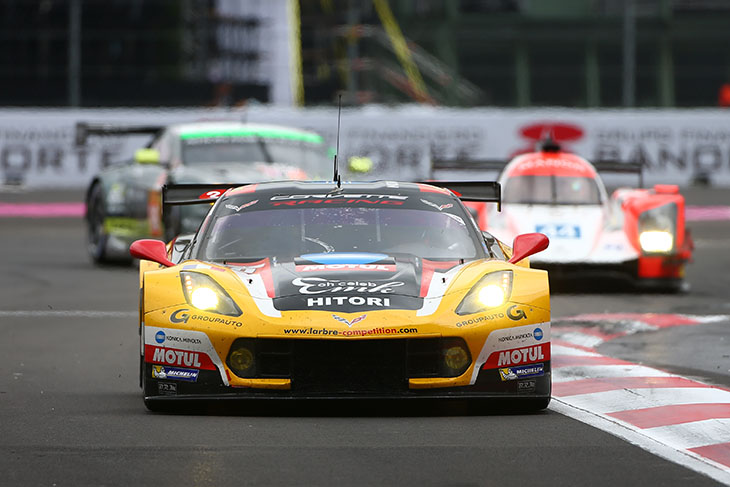 Put all of that together and a combined 13 car GTE grid in 2017 feasibly could hit 20 in 2018/19 if available grid numbers allowed, with GTE Am in particular having potential for really strong growth from the five car full season class entry this season.

Despite assurances to the contrary earlier this year that could well see manufacturers limited to two cars apiece, and a maximum of 7-8 cars across the class as a whole to match up the combined LMP and GTE grids for the season.

The irony is that after weeks of doom, gloom and despondency in various quarters, is that the FIA WEC Selection Committee may well be busier than ever ahead of the coming season!