DSC caught up with Strakka Racing team owner Nick Leventis after last month’s announcement that the team will switch to the Mercedes AMG GT3 in 2018 as one of the German marque’s ‘Performance Team’ partners. 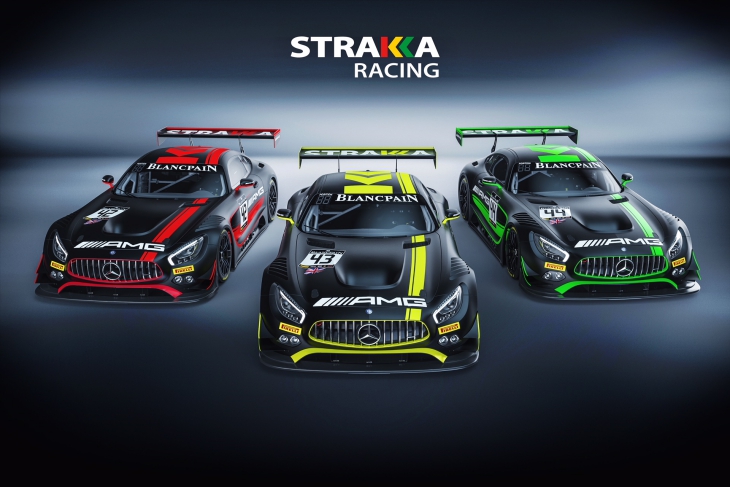 2018 and a new programme for Strakka with Mercedes-AMG Nick. What’s the story?

“Yes and it’s a fantastic programme. For a start we are very privileged to be a Performance Team for Mercedes-AMG. When you look at the other Performance Teams, that’s great recognition for Strakka and our engineers and mechanics.

“I’m also really pleased that we’ve put together a global programme. The Intercontinental GT Challenge visits some incredible tracks as your readers will know.

“Outside of Europe we will race at Bathurst, Suzuka and Laguna Seca. I’m really looking forward to both of those as well going back to 24 Hours of Spa. I was really impressed by that event this year; there was a big fan turn out and the action on track was very competitive.

“And on top of that, we’ve committed to the Endurance Series so we’ll also be racing in the UK again. All in all, it’s looking like a good year in prospect.”

“The Blancpain team was really enthusiastic about having Strakka in its championship and Stephane and his team made us feel very welcome from the outset. If we wanted to do something, they made it happen. 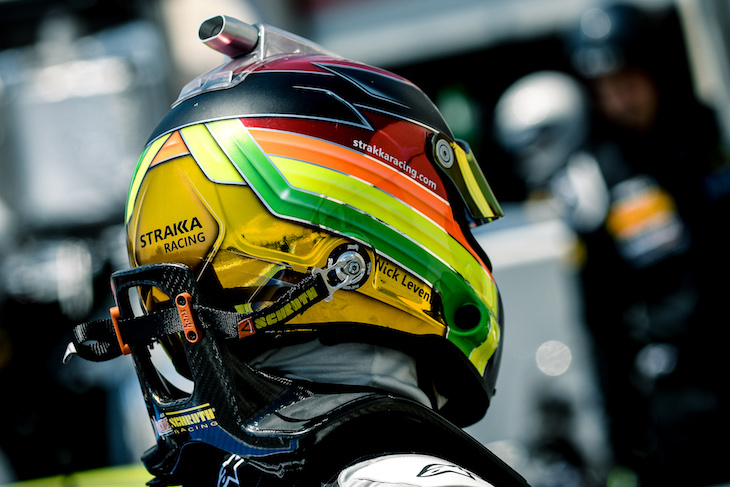 “Both Championships we competed in this year were extremely competitive with really good teams and some great drivers. We liked that and we definitely wanted to come back in ’18.

“In truth, we preferred the Endurance races over the Sprint rounds. They gave us more of a chance to race strategically and with BOP generally making it hard to find any significant advantage in the car, the longer races meant we could try to make the most of our experience in endurance racing.

So you are changing manufacturer. Wasn’t the original plan to continue with McLaren?

“When we signed with McLaren for 2017, we all envisaged a longer-term agreement. We at Strakka invested a lot of money in new chassis’, spares, equipment and staff to run the four cars and we would have preferred some consistency for 2018 but there were a number of factors that led us to change. 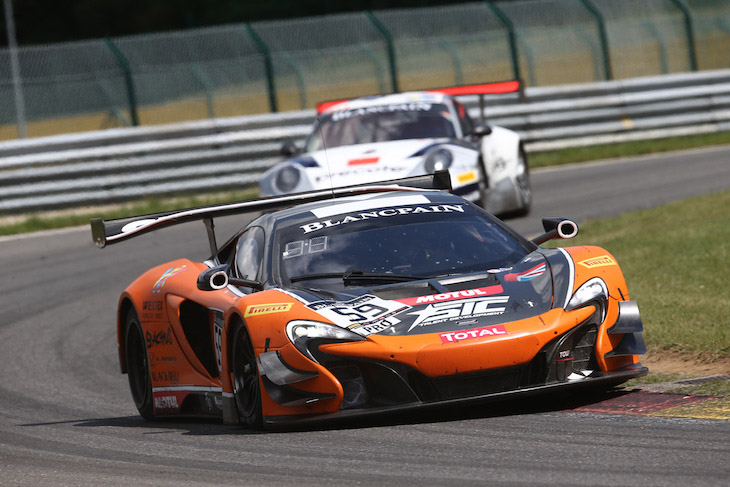 “The reliability wasn’t where we expected it to be and due in part to BOP and also due to changes in the tyre, we weren’t as quick as Garage 59 had been the previous year even though we had both their Engineers working within the team and many of the drivers carried over.

“All those factors meant we ended up starting in the middle of the pack for a lot of the races and that in turn made us more exposed to crashes. We suffered a lot of damage and I have to say the lads at the workshop put in a lot of long days and nights to get the cars immaculate and to our standards.

“It was a hard season; hard for the drivers, knowing they were pushing to the max and hard for the crew who were doing all they could.

“There were other factors; we just couldn’t match the pit stop times of our rivals and Strakka has always been one of the quickest teams in any category in the pits. We changed what we could, practiced hard to find any gains but there were elements that we were forced to continue with.

“Those negated any gains we made on track.

“When the opportunity presented itself to work closely with Mercedes-AMG as a Performance Team it was a no brainer as this is a path much more in line with Strakka’s ambitions for the future.”

“The car is very successful, has a proven track record of good reliability and is competitive in the pit stops. When we tested the car I found it a very enjoyable and easy to drive.

“That’s important with our emphasis on endurance in 2018. We actually tested a number of cars before we made up our mind. Then as we started to talk in more detail with the constructors, it was clear Mercedes-AMG really wanted to work with us.

“It liked the infrastructure and facilities we have created for our drivers and the importance we place on extracting the best from the driver. We’ve got the simulator of course but our Human Performance team is also growing. I believe our kit and staff rivals some of the best teams in any championship outside F1 and that is important for drivers and getting the best from them.

“With shared values and goals we hope to see our relationship with Mercedes-AMG will grow. It’s a little early to talk about it but it’s the kind of future and positioning I want for Strakka.”

When do you start testing?

“We get the first chassis this week and we’ll start testing before the end of the month. We are going to do a roll out test at Barcelona and then go straight to Silverstone. This will give the engineers and mechanics a chance to get up to speed before we head off to Australia in January next year.”

No drivers have been announced. Do you hope to have Mercedes-AMG factory drivers in your cars?

“Two of the three cars are already filled for both championships, we are planning a separate announcement about drivers before Christmas.

“We will have two Mercedes-AMG factory drivers competing in both the Blancpain GT Series Endurance Cup and the Intercontinental GT Challenge.

“We have a few seats to fill but when you have a programme like this, it won’t take long. Since our announcement Jay Davenport’s (team principal) phone has been ringing constantly and just as last season, we’ll look at the best options for Strakka.”