Toyota Gazoo Racing topped the timing screens in Free Practice 1 to kick off the weekend’s WEC track action at the Bahrain International Circuit, the best time coming from Mike Conway in the #7 TS050 HYBRID, a 1:42.313.

Despite starting on time at 15:00, the session finished up in darkness, after a lengthy delay midway through the running for the recovery of the #67 Ford GT, which stopped out on circuit at Turn 6 with an oil leak. After the on site marshals cleared the spillage, the action resumed, the session extended, eventually finishing at 17:00 local. 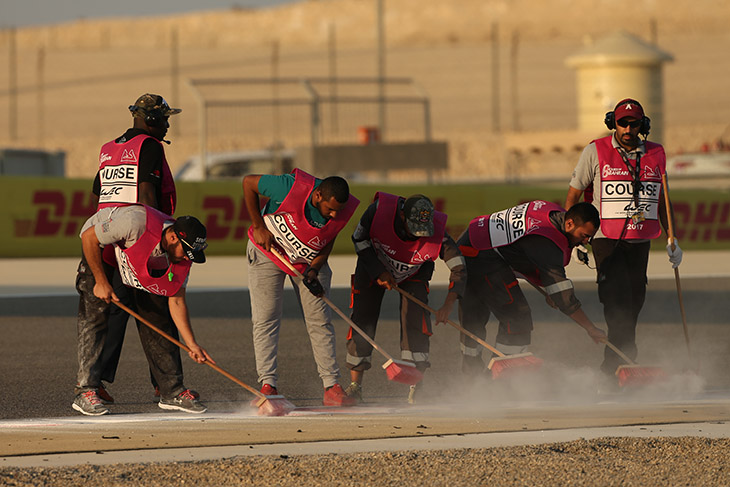 In LMP2, the #13 Vaillante Rebellion ORECA ended up with the fastest time, Nelson Piquet Jnr reeling off a 1:48.707. His time was a tenth faster than Loic Duval in the G-Drive 07 Gibson, the Frenchman in his first WEC session since Bahrain last year setting a 1:48.729, before the car stopped out on circuit briefly. The #37 Jackie Chan DC Racing ORECA rounded out the top three with a 1:49.083. 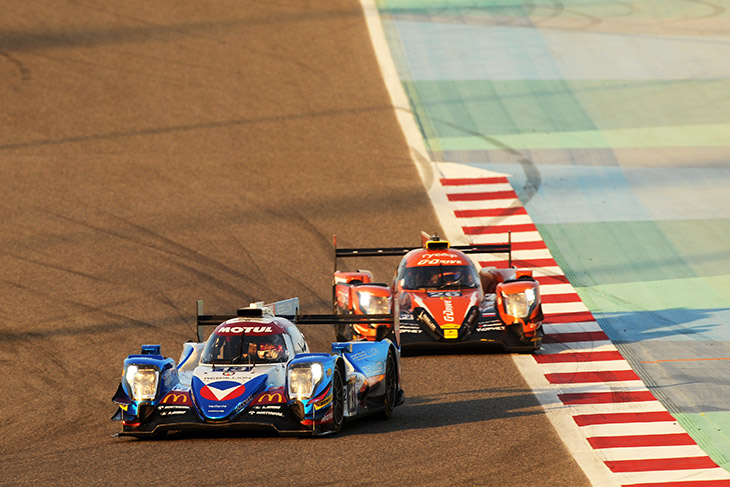 Further back the first of the title challengers – the Signatech Alpine A470 – ended up fourth, with the #24 CEFC Manor TRS Racing ORECA fifth.

In GTE Pro, three marques were represented in the top three, the #51 AF Corse Ferrari top with a 1:58.579 courtesy of Alessandro Pier Guidi, ahead of the #97 Aston and #67 Ford, three and nine tenths back respectively. The fastest of the Porsches ended up fifth, behind the second of the Fords. The best time from the #91 was a 1:59.510 by Richard Lietz. 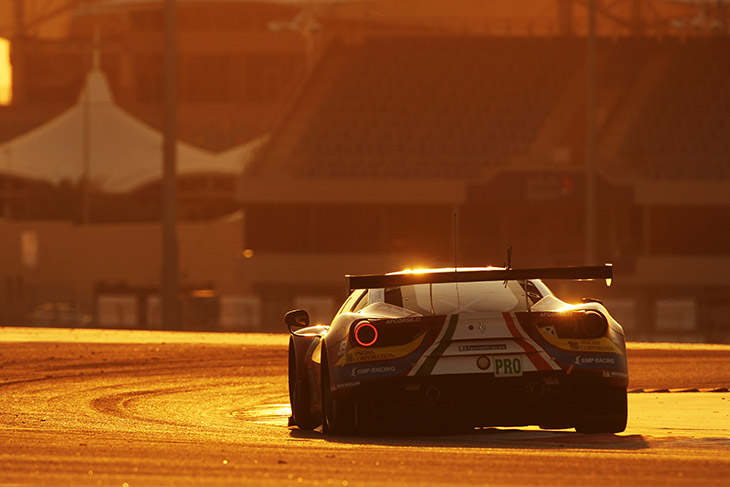 GTE Am meanwhile, was led by the Dempsey Proton Porsche, with set a 2:00.428 with Matteo Cairoli behind the wheel. Behind, the #98 Aston Martin Vantage and Gulf Racing UK Porsche slotted in second and third. 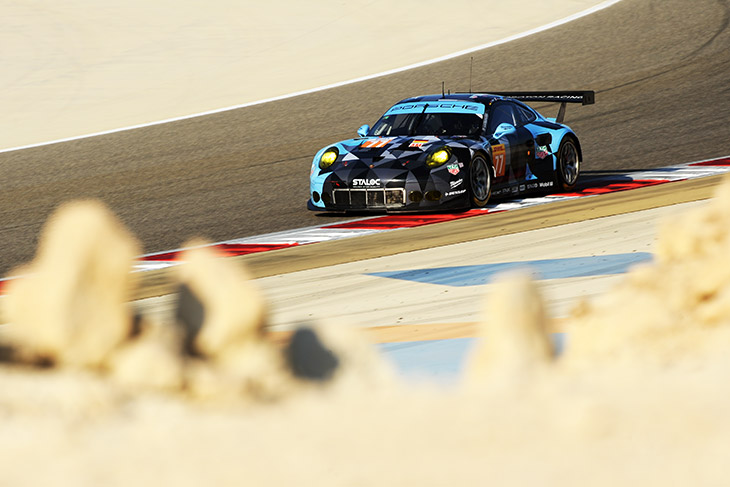