After Toyota topped both practice sessions on Thursday in Bahrain, Porsche LMP Team’s pair of 919 Hybrids finished the final session ahead of qualifying at the head of the field.

Fastest of the two 919s was the #2, newly crowned LMP1 World Champion Timo Bernhard posting a 1:42.438 early in the running to put the car top. It was however, over two seconds off the best time from yesterday’s running, set by Kazuki Nakajima in Free Practice 2.

The #1 of Neel Jani managed to set a 1:43.124, 0.686 off the leading car to go second. Behind, Toyota’s two TS050 HYBRIDs concluded the morning’s running third and fourth, 1.2 and 1.4 seconds off the ultimate pace. Best of the two was the #8, Anthony Davidson touring the circuit quickest.

It was all change in LMP2 also at the top, Jackie Chan DC Racing taking over from Vaillante Rebellion who paced the field yesterday. The championship challenging, Le Mans winning #38 ORECA 07 Gibson claimed first with a 1:48.879 by Ho Pin tung, 0.45 quicker than the sister #37. 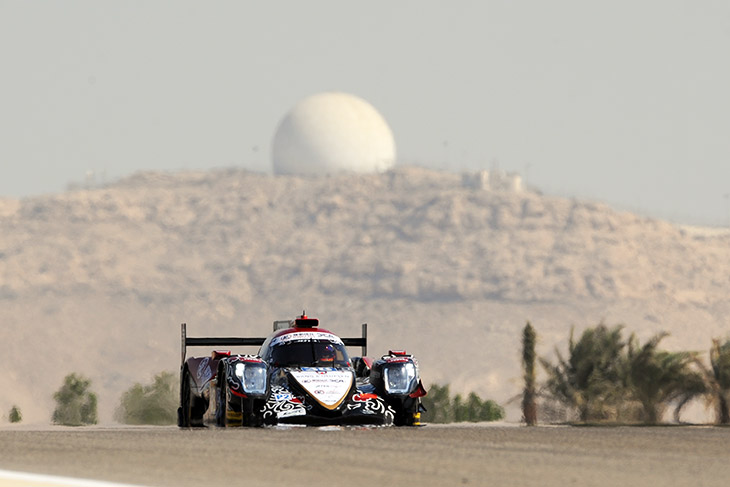 Third in the running was the G-Drive Racing ORECA, which was also on the pace during the first two practice sessions. Loic Duval again set the team’s best lap, a 1:49.377. 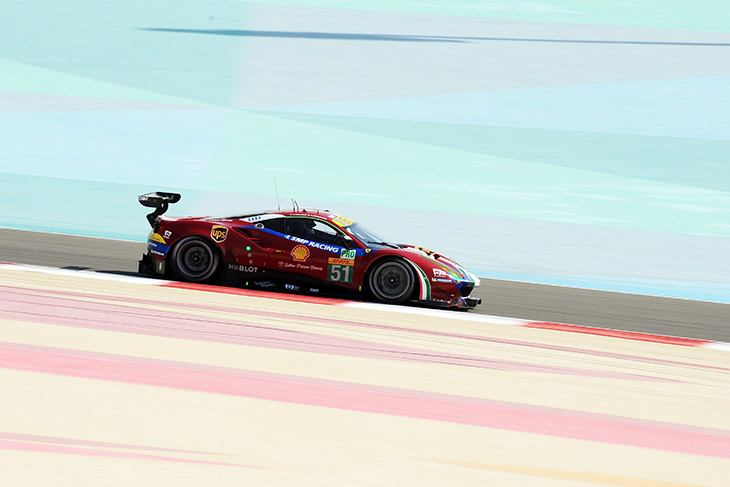 It was a better session for the #67 Ford GT, which won last time out at Shanghai, Andy Priaulx putting the car second, with a 1:58.179. The #71 AF Corse Ferrari completed the top three.

After finishing 1-2 in FP2 last night, Aston Martin Racing’s Vantages were nowhere to be seen at the head of the field, and ended up sixth and eighth.

Clearwater Racing was the quickest of the Am class runners again, thanks to another fast tour – a 2:022.661 – by Matt Griffin . The Dempsey Proton Porsche ended up second, with the Spirit of Race Ferrari third. 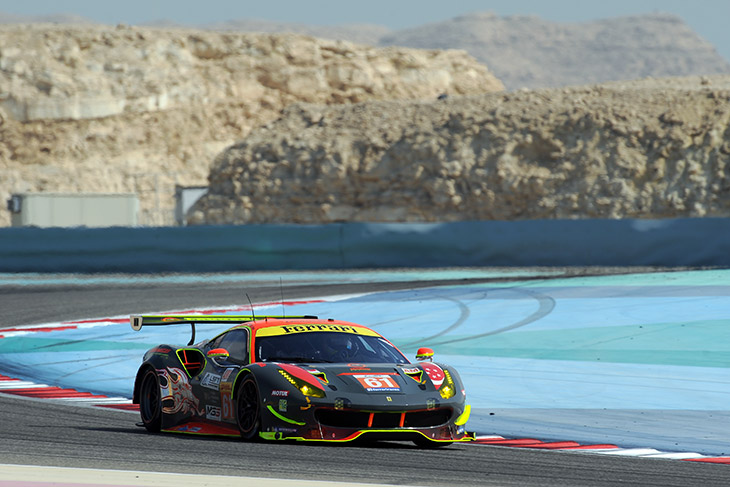 There was drama further down the Am pack, for the Gulf Racing UK crew, its Porsche stopping out on track on fire with Ben Barker at the wheel halfway through the session. The car had been reported as suffering a minor fire in Free Practice 1, but had a faultless Free Practice 2 later in the day. As a result of the issue, the car caused a red flag, and finished up with just 11 laps. The team explained to DSC that it has a heat issue under Full-Course Yellows, though it is certain the problem can be sorted before the race.

The only other notable stoppage in the session was for the #24 Manor ORECA, which stopped on pit-entry with Ben Hanley at the wheel.

Qualifying at the Bahrain International Circuit is set to begin later today at 17:00 local time.