Fernando Alonso kept as low a profile as it’s possible for a double F1 World Champion to achieve as he joined Toyota Gazoo Racing for the post-season WEC ‘Rookie’ Test at Bahrain International Circuit today.

Alonso completed 113 laps (611km) in the #8 Toyota TS050, with a best lap, achieved in the afternoon session, of 1:43.013 with speculation still rife as to whether his Formula One commitments will stand in the way of a parallel campaign with the team in 2018/19 at Le Mans and/ or beyond. 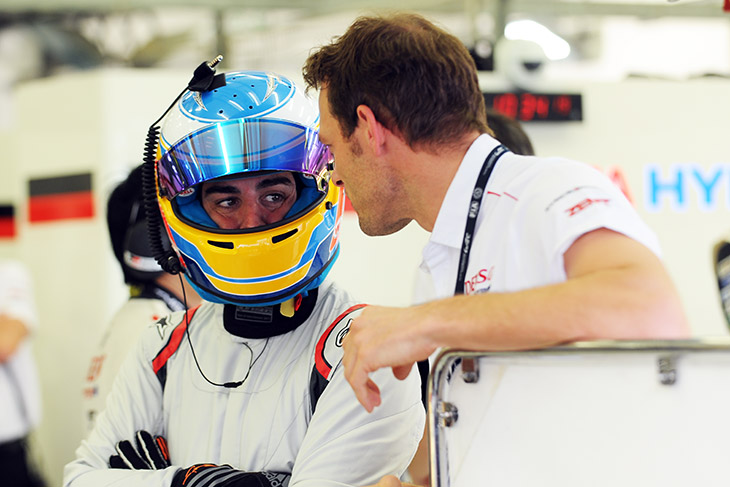 Media interest was high over the test but Alonso’s team had made it clear there would be no comment during the day, the Spaniard predictably sidestepping those who spent much of the day (equally predictably!) attempting to doorstep him.

Post session though he responded via the Toyota team:

“It was a great day. Testing an LMP1 car is always a nice thing for any racing driver because these cars are amazing to drive.

“They are very consistent throughout a stint which is a positive thing. I have wanted to test a car like this for a long time now and today I could achieve that so I am happy.”

No answers there then to the remaining burning questions. 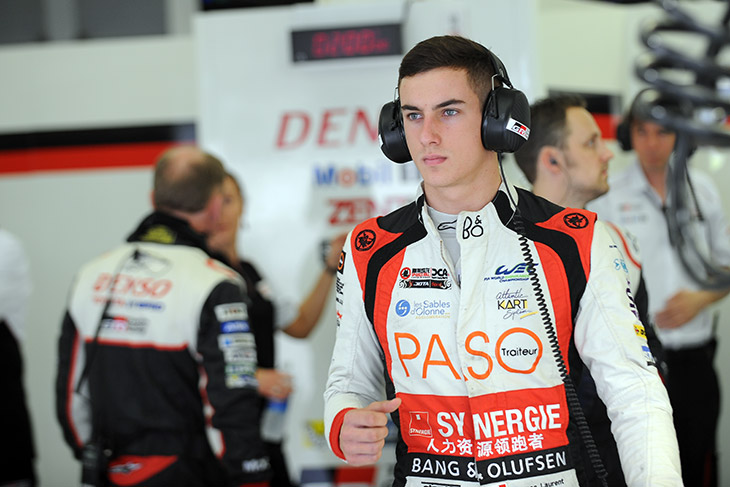 Thomas Laurent: “I really enjoyed it today. It was my first time in an LMP1 car and it is the best car I have driven in my career. The downforce, the hybrid boost, the braking; it was all very impressive. 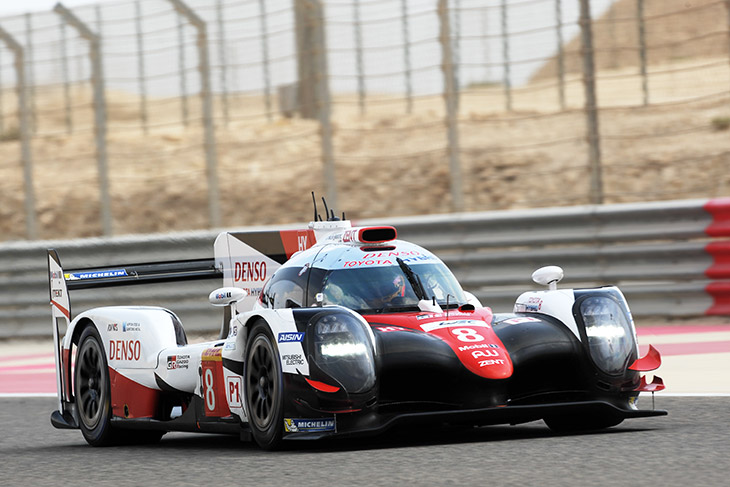 “I would love to drive a car like this again. Big thanks to TOYOTA GAZOO Racing. The team welcomed me really well. All the mechanics, engineers and management were very friendly, which I really appreciate.”