2016 Blancpain GT Series Endurance Cup champions Garage 59 Racing is set to return to the series next season with a multi-car entry.

The UK-based team, affiliated to the McLaren GT racing division, will campaign the McLaren 650S GT3 model with which it won the 2016 Blancpain GT Series Endurance Cup Drivers’ and Teams’ championships.

In light of the steps taken by the SRO, the series organiser, to safeguard Pro-Am driver line-ups as the emphasis of GT3 racing, Garage 59 plans to run at least one car in the Pro-Am category alongside its PRO class entries. 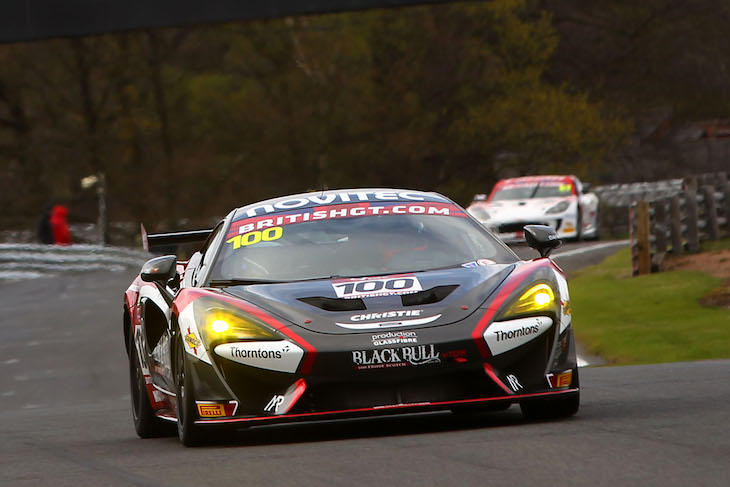 Under the Black Bull Garage 59 banner, this year the team was vice-champion in the British GT Championship’s GT4 Teams’ Championship. For 2018, branching out into the SRO’s new European GT4 championship, for which the schedule tallies with the Blancpain GT Series calendar, is also under strong consideration.

In GT3, Garage 59 this year concentrated on the International GT Open Championship. In the Pro-Am division of the series, drivers Alexander West and Michael Benham finished third and seventh in the championship, co-driven by Factory Driver Côme Ledogar and Duncan Tappy respectively, and notched up three race wins between them. 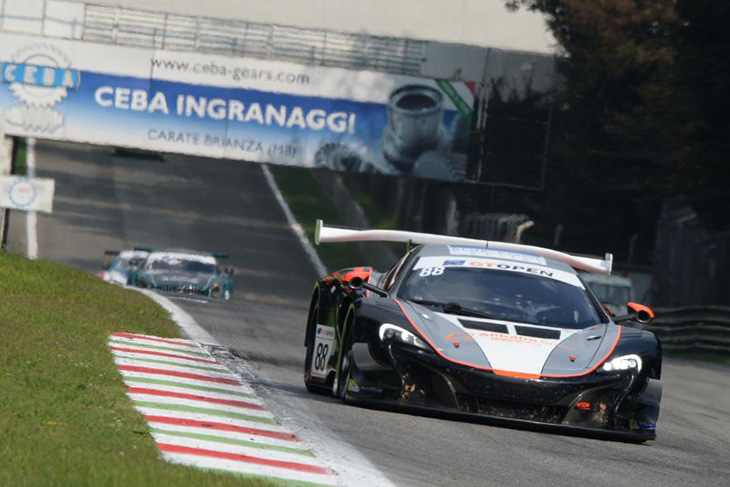 West also raced with the team to a finish in his maiden 24-hour race at July’s Spa 24 Hours.

Garage 59 has already begun a schedule of winter testing with both GT3 and GT4 cars. More details of Garage 59 Racing’s dual programmes will be revealed in the near future.