Earlier this year, Dailysportscar covered the first race outing for a new racecar from Brazil, the Metalmoro JLM AJR. Since then the car has been through further extensive testing, seen a change in engine partner and has been driven in anger at the 3 Hours of Taruma, a round of the Dopamina Endurance Brazil Championship.

The car remains largely unchanged other than the engine switch. Early testing and the first races with the car had the chassis paired with a Honda K20 turbo. The Metalmoro team has since moved to a Chevrolet LS3 V8. This move has seen an increase in torque and reliability, a critical improvement the team was looking to make. 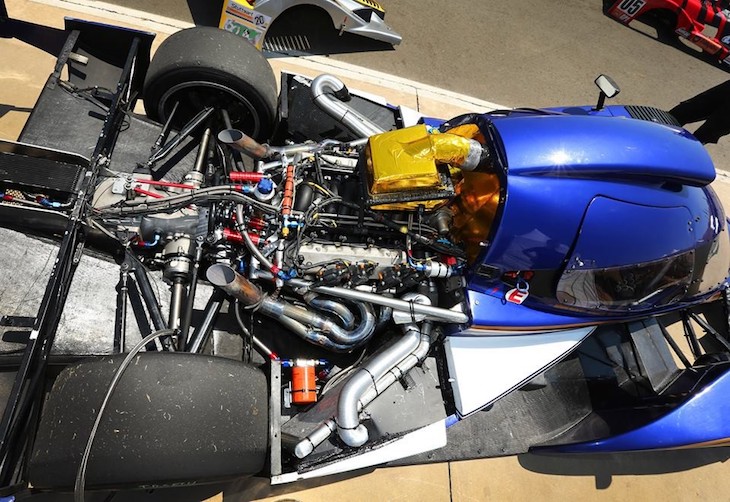 Juliano Moro, the lead Project Manager and fellow driver of the AJR told DSC: “The first part of the year we focused on the engine. Now we are starting to develop the car, each time we go to the track something is learned, and today for sure we have a better understanding of the car, but we are still lacking a lot of mileage.” 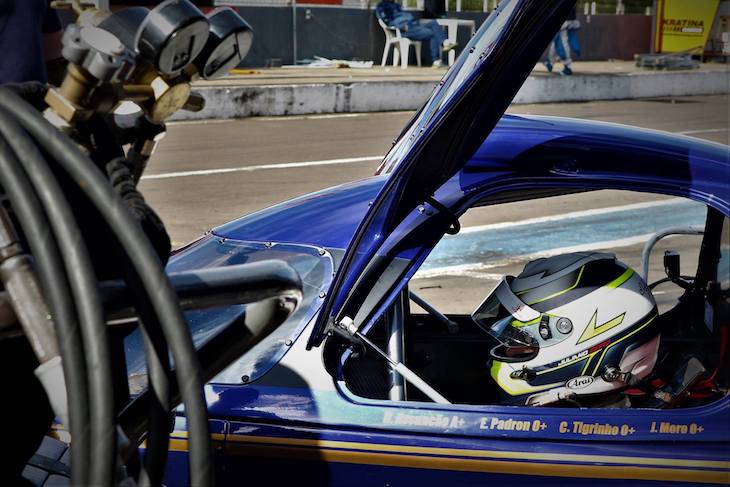 With further engine and chassis testing completed over the summer, the team was set to end the Endurance championship season with challenge: fielding the car in another round of the Dopamina Endurance Championship, the second 3 hour race at Taruma in late October.

The weekend started strongly for the team with a commanding pole position. However, this quick pace didn’t translate to a strong start for the race as the starting driver of the AJR, Henrique Assunção, mistakenly had the car in 5th gear at the waving of the green flag, dropping the car back through the order early on. The team did not look worried though and while an early fuel stop during the first safety car period put them a lap down, this allowed them to do the rest of the race on just two more stops. A rain shower towards the end of the first stint made the track damp but the difference between slicks and wets was minimal;

Emilio Padron took over at the first scheduled stop, and was very fast in the changing conditions. Padron brought the car back to the lead lap and was now closing in on Stuttgart Motorsport’s Porsche 911. Stuttgart’s second driver, Marcel Visconde, was unable to fight off the AJR and eventually had to come in for wets.

A second rain shower arrived, much heavier than the first one, made the track very slippery towards the end of the second stint. JLM Racing however thought this shower, much like the first one, would be short-lived. The team gambled and left Padron out on slicks, which temporarily lost the AJR the lead due to the less optimal tire choice, to Renan Guerra, a young Pro-driver piloting a slightly older Metalmoro creation, the MR18. However, Padron finished his stint, on the wrong tire for the conditions, without incident and handed over to Juliano Moro, who would take the car to the finish. 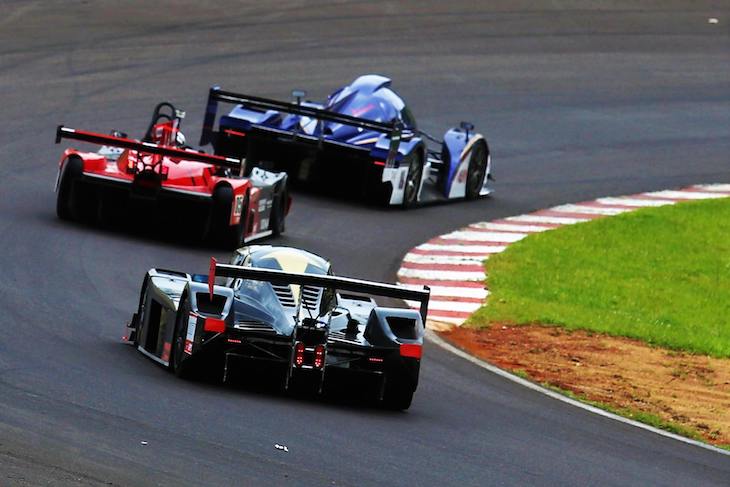 Padron said of his stint, “The most tense part was to run on slick tires in the rain. Although the car felt very smooth, I didn’t want to risk an off track excursion, so I slowed my pace, as I knew I had a really fast car, I waited (for) the track to dry to get back to speed and overtake the car that overtook me on the wet track. In my stint, even with the tires after 1 hour of race, it were perfect conditions until the end of my stint and I think that it wasn’t even necessary to change them [the tires] for the last stint. It was very easy to keep the race pace, the potential of the car was to run much faster, but I had already recovered the 1st position and even without pushing the car.”

Moro’s stint was largely dry until the very end of the race where a third shower brought the race to completion just 3 minutes shy of the 3-hour limit. Moro brought the car home, in 1st place, to an elated team. Silue​ ​Goessling​ ​(Chief​ ​Engineer​ ​at​ ​JLM​ ​Racing​ ​and​ ​AJR’s​ ​head​ ​engineer) commented on the first race win for the AJR, “With this victory we conclude one more stage of maturing of the project. It gives the feeling of a mission accomplished and gratefulness for the professionalism of all involved. Now we focus on development for the 12 hours of Taruma that happens in the coming month.” 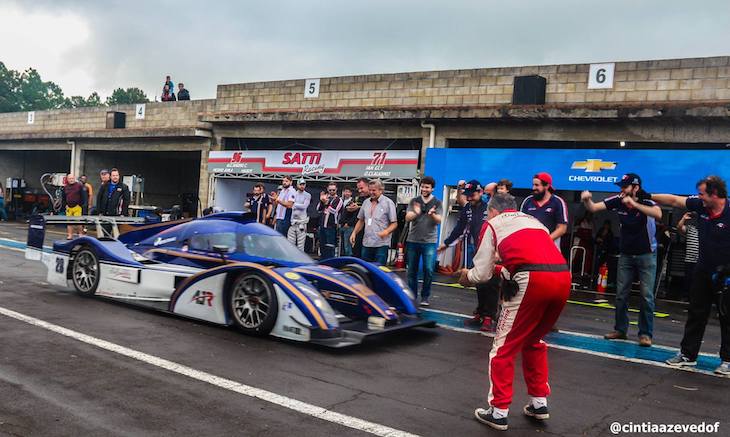 JLM Racing will race the AJR in the 12 hours of Taruma in December.

Pics courtesy of the Metalmoro team