Strakka Racing have taken delivery of the first of their three planned Mercedes AMG GT3 cars bound for a full season of racing action including the Blancpain GT Series, but starting in early February with the Bathurst 12 Hour. 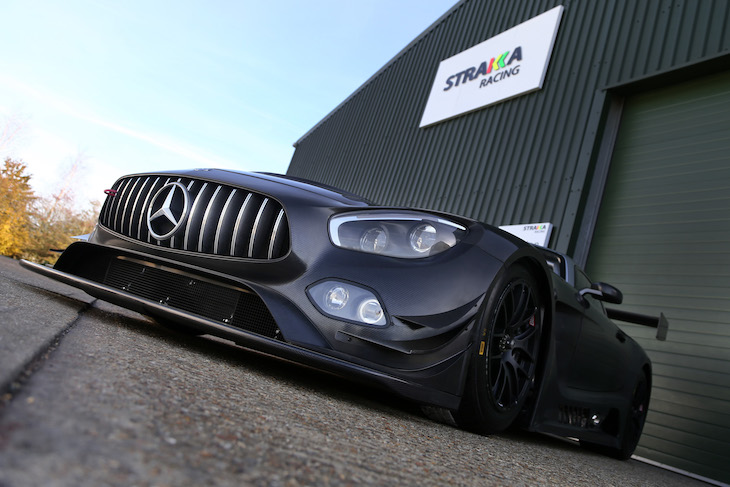 Featuring the trademark black bodywork (actually currently raw carbon) and chrome roof the Strakka Racing team will now be familiarising themselves with the new car before the season gets underway.