The DSC Editor caught up with Harry Tincknell this morning in the wake of the confirmation of his return to Ford for a third consecutive season in the FIA WEC as part of an unchanged full season quartet (once again paired with Andy Priaulx), just before the public revelation that he has been confirmed as a full-season driver for the Mazda Team Joest effort in IMSA too.

It’s been quite a day then so far Harry?

“Yes, Christmas has come early this year hasn’t it!”

Let’s talk about the Ford deal first. How long have you known that it’s been a done deal?

“The deal was finalised fairly recently but the team have made it clear all season that they have been happy with our performance. Both partnerships (in the #66 & #67 Ford GTs) have been working very well and, speaking for myself Andy and I have been getting on like a house on fire in and out of the car, I’m very happy.” 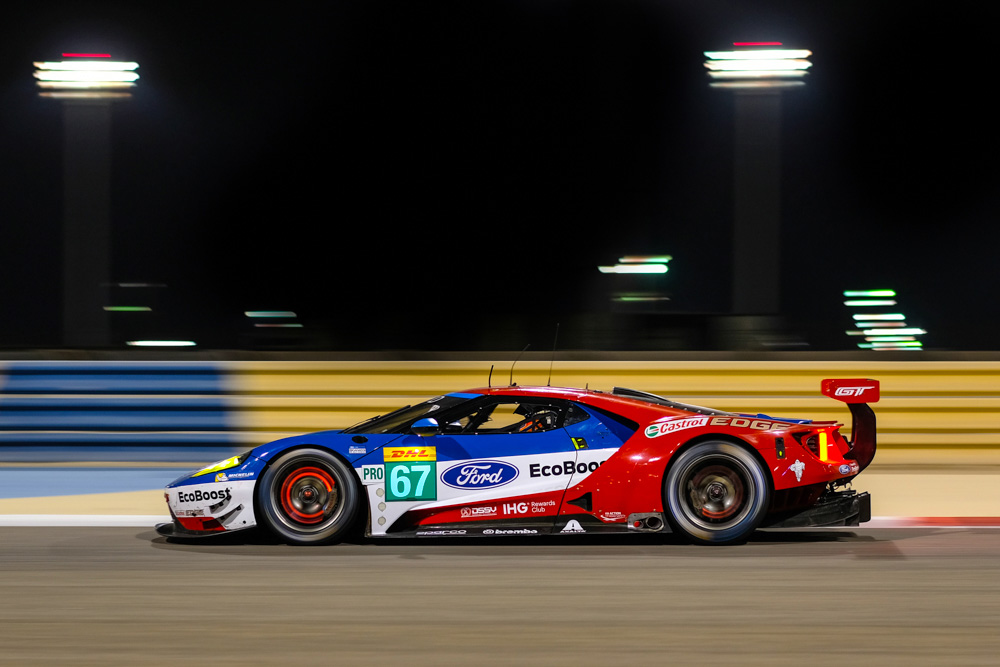 “Stability is a great thing to have, particularly when you have such good people around you at Ford, with the Multimatic guys there’s real strength in depth and whilst they ask a lot from you you get a huge amount back. I hope that shows in the performances we have been delivering all season – a real team effort.

“The field for next season looks excellent with new cars and more of them. I can’t wait to get stuck in again.”

And then today’s announcement that you’ll be joining the Mazda Team Joest effort for the full season in IMSA?

“I could not be more delighted, I know you’ve spotted me hanging around in the IMSA paddocks a couple of times in the past year or two and it’s no secret that I’ve been interested in finding an IMSA deal.

“Of course the Multimatic link has been a huge help but even so I have to say that getting a full season deal is incredible. By the time I was getting close to this it looked like Rene (Rast) was pretty much locked in for the endurance races so I wasn’t sure what might be possible, but then the WEC calendar for the ‘Super Season’ came out and was a real help in freeing up space and making this even a possibility.

So when will you get to drive the RT24-P?

“I already have. I did the shakedown for the revised car in the UK and was at the test last week at Sebring too.” 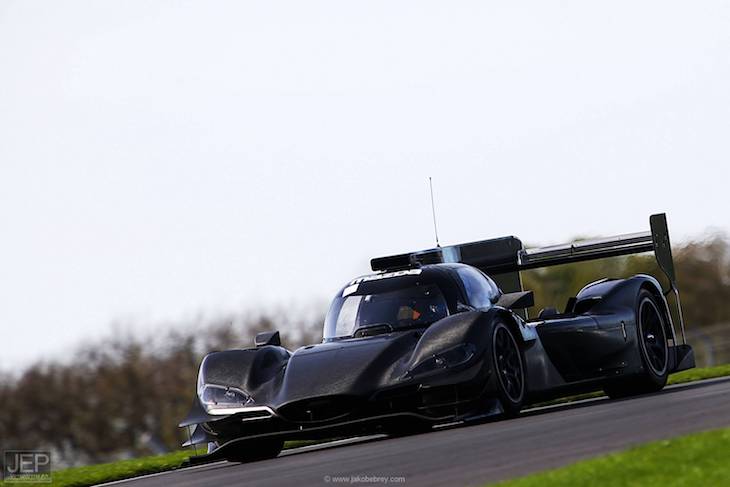 “Even with a shakedown you get a pretty immediate impression of how good a car is. It felt strong, the gearbox was really smooth and the front end felt well connected to the rear. The basics were obviously there and to a very high standard.

“Obviously I didn’t drive the car last year but the team were very encouraged, all the more so at Sebring last week where times were very good.

I am very proud that so many people of world class quality have put their faith in me.

“It’s a huge boost to have such a strong team around me – and I owe both Allan (McNish) and Larry Holt) a massive vote of thanks.

“With the people involved here you just know it’s going to be done properly, the set-up at the Sebring test was a huge confidence boost, slick and super-professional.
“This looks set to be something very special.”

So what next? The Daytona BoP Test?

“Yes, and that will be the first time that the new team has run the two cars together. The effort is flat-out from here on in to the start of the season. 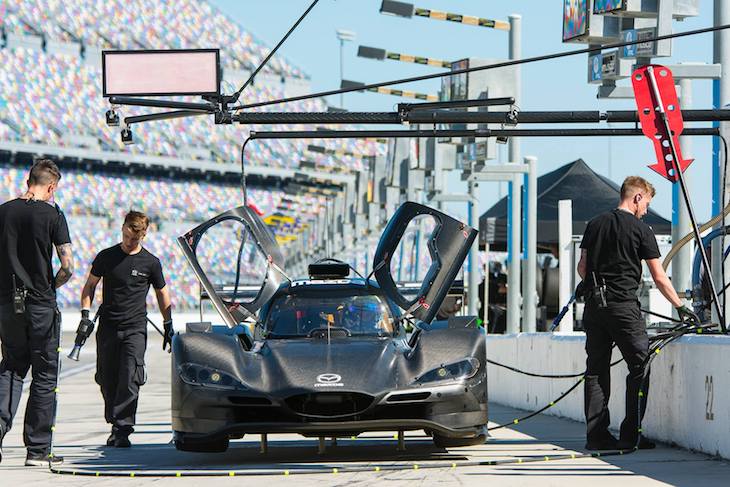 “There’s set to be another test before Christmas in the US, then the Roar too of course before the Rolex (24 Hours) itself.”