Off the back of yesterday’s announcement that Ford Chip Ganassi Team UK will be retaining its four full-season WEC drivers for the 2018/19 season, DSC spoke to Andy Priaulx, who had a stunning 2017 season, finishing runner up in the GTE Pro standings after winning two races with fellow Britain Harry Tinckenll in the #67 GT.

So Andy, was it an easy decision to come back for a third season with Ford in the WEC?

“I’m really happy with the programme, returning for a 15th year as a works driver is great!

“I feel it was a no-brainer to come back and at the moment I’m driving as well as I’ve ever driven, so I’m happy to come back and have another go. Obviously I’m disappointed we didn’t win the championships, but next year the selection of circuits should hopefully be better for us.

“I want to win a fourth world title, I came close this year, and am so motivated to get one more.”

Obviously it’s a no-brainer to put me and Harry together again, as we’ve settled in together and done so well together

Was being partnered up with Harry (Tincknell) again a deciding factor? You two have worked so well together the past two seasons…

“Obviously it’s a no-brainer to put me and Harry together again, as we’ve settled in and done so well together. The experience and youth works together really well and I’m happy we can perform at such a high level. It’d be crazy to split the pairing we have up. And obviously Stefan and Olivier also work well, so it was easy for us to all come back. 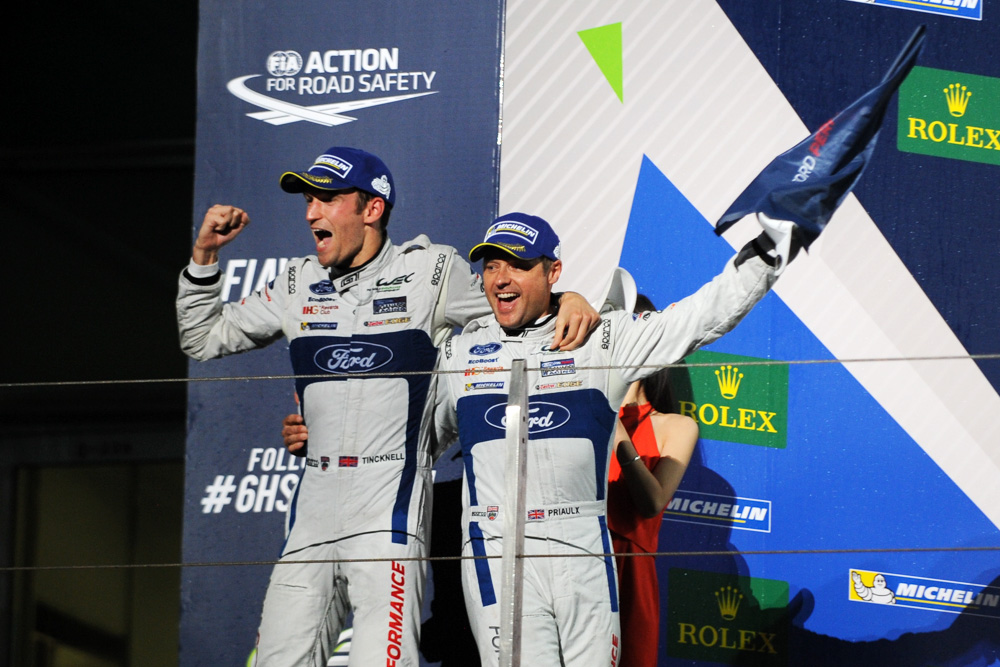 “For me, when I joined these guys I made a sporting decision to leave BMW and try and win another title. That means a lot to me, to be able to fight for the world championship, that’s my motivation.”

The calendar is very different for the ‘Super Season’, are you excited to have two more runs at Le Mans now confirmed as well as a Sebring appearence?

“I won Sebring before (below), I’m keen to go back and have another go. It’s not a bad programme for me really! I’m happy with the calendar because there should be a few additional races for me, some with Ford, some maybe with someone else. I get to do two more Le Mans too, like you say, which is fantastic. Beyond this ‘Super Season’ we may end up with more races, but who knows what will happen with Ford and the WEC?”

Obviously you didn’t quite sew up the title this year in the WEC, but you came close! How do you feel about it on reflection?

“The season this year was brilliant, the racing has been fantastic. There’s only going to be more competition next year, and I know there’s only eight cars, but they’re all Pro cars, and you can’t put a fag paper between us. It’s been exceptional to watch, and so tough in the cockpit.” 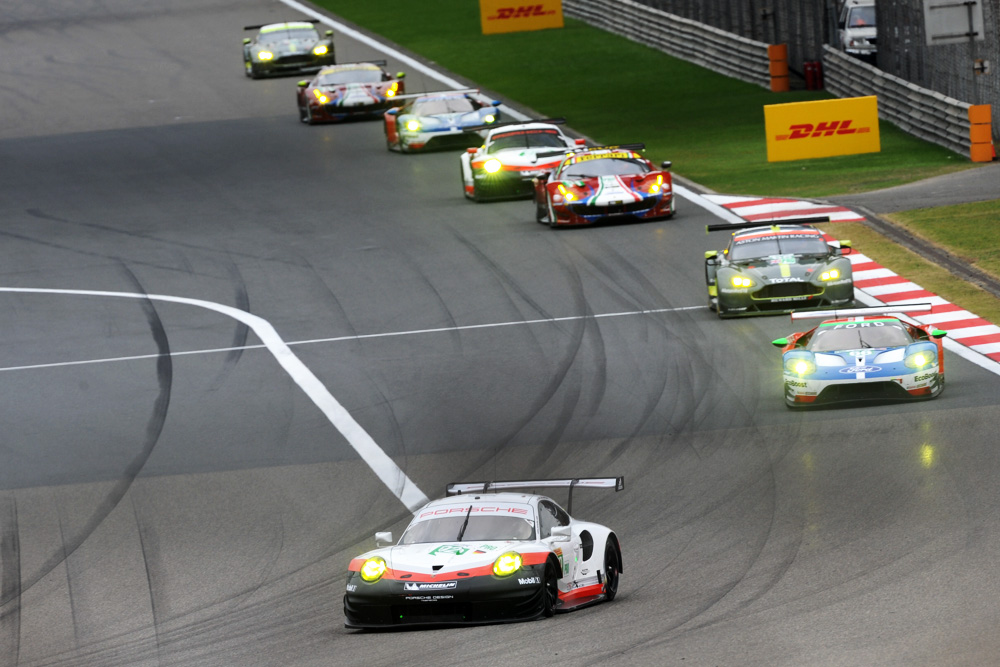 Next year BMW joins the GTE Pro ranks. As a former BMW works driver, what’s it going to be like competing against them for a full-season with your new marque?

“It’s going to be weird actually. But I left them on good terms. They’re going to be very competitive, I know the kind of people we will have to beat. It won’t be easy, it’s a great brand to have I the championship. The GTE Pro category is going from strength to strength, and I know there’s more manufacturers looking at it in the future.

I know there’s only eight cars, but they’re all Pro cars, and you can’t put a fag paper between us

“I look forward to racing them and hopefully beating them too. It’ll be nice to see all the faces I recognise in the paddock.”

This year we saw you take on the Rolex 24 Hours with Ford as part of its four-car attack on the race. You mentioned that you might be competing in some other races with Ford, will we see you representing the ‘Blue Oval’ again in January?

“Unfortunately I don’t think there’s an option for Daytona this year, it’ll be the first time I’ve missed it in years, but at least I can have more turkey and not have to worry about the Roar test in January! 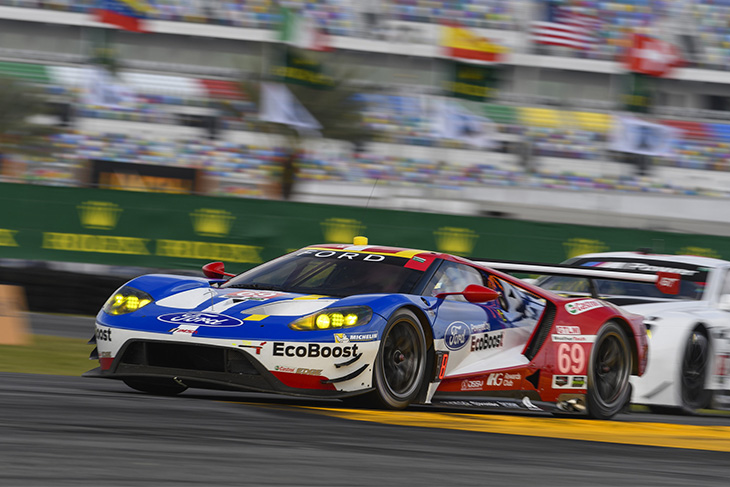 “I think there’s going to be interesting ‘stocking filler’ races to look at though, I’m not panicking, I’m a works driver and have a drive for the 2018/19 season. My focus is into the Ford WEC programme, we’re trying to compete with the likes of Porsche, Ferrari, Aston and now BMW.

“I just hope Ford gets more support there, we’ve shown our cards, and didn’t have the tool to win at a crucial time, we were pegged back and Ferrari pulled away at the end.

“You can’t take anything away from the Ferrari guys though, they’re great. We just need to push harder.”