Vincent Capillaire will race (subject to an entry being granted!) in the 2018 Le Mans 24 Hours with Graff Racing.

He’ll do so with backing from the ‘Sarthe Objectif 24’ consortium of regional businesses that has raced in the past two seasons first under their own team banner, and then in 2017 with branding on the Algarve Pro Ligier. 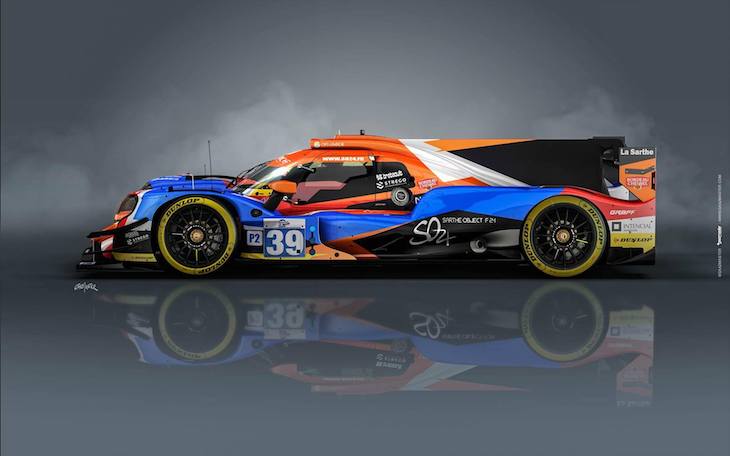 Capillaire’s bizarre involvement meanwhile in the retirement of Kamui Kobayashi’s factory Toyota at Le Mans this year was remembered (and it seems forgiven!) in the fringes of the premiere of the ACO’s new film of the 2017 race.

Toyota Technical Director Pascal Vasselon met his fellow Frenchman on stage, as the moment was recalled when Capillaire went to express his appreciation at the racing efforts of Kamui Kobayashi, at that point held at pit exit. Unfortunately the Toyota man interpreted his encouragement as a signal to ignore the pit exit light (the race then running under Full Course Yellow, Capillaire dressed in his bright orange race suit, an almost identical colour to the marshals!), the subsequent release, then hurried instructions from the team to stop again leading directly to a burned clutch, the root cause of the car’s retirement.

Vasselon presented Capillaire with a 3D printed model of the Toyota signed, rather sportingly, by Kobayashi!

The 2017 movie meanwhile debuted in Le Sarthe at a local multiscreen cinema, with several screens dedicated to its opening night.   The film received another airing last night at Fuji International Speedway with the Asian Le Mans Series paddock invited to a special screening after track action was completed for the day, the Jackie Chan DC Racing boys out in force to see if they could spot themselves on film! 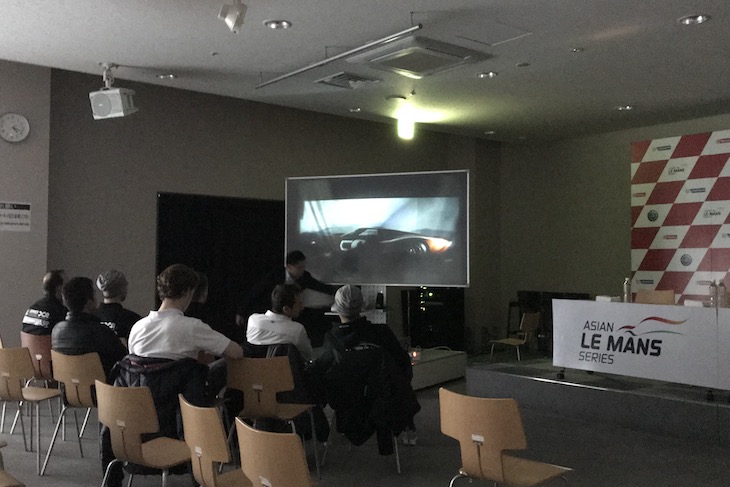 Graff Racing meanwhile look set to one of a number of European-based teams that have opted not to join an increasingly impressive grid for the Rolex 24 Hours at Daytona.

The team, which operates a pair of Oreca 07 Gibsons in the ELMS, has decided, DSC understands, not to make the trip joining Rebellion Racing, Racing Team Nederlands, Cetilar Villorba Corse, TDS Racing and Algarve Pro, all of whom expressed interest in either an entry in their own right, or in supplying their car(s) to partner US teams, apparently not finding programmes, or deciding not to make the trip.

That leaves Jackie Chan DC Racing and United Autosports as the only two European based squads to feature on the entry we believe, both fielding high profile two car entries, Alex Brundle the latest name to emerge on a notional entry list with Jackie Chan DC Racing, the Englishman looks likely to join what will become a four-man crew in the team’s second car alongside Thomas Laurent and Ho Pin Tung. Team co-owner David Cheng will not feature in the driver line-up, he’ll be heavily involved instead with race strategy at a venue he knows well.

Several of the teams are still working hard on their 2018 programmes with a bumper crop predicted in LMP2 for the European Le Mans Series, IDEC Sport the latest to confirm plans to double up in the class with a second car (along with new Sporting Director Nicolas Minassian who moves over from the DragonSpeed squad, joining United Autosports (confirmed) and Cetilar Villorba Corse (as yet unconfirmed) in doing so with Panis Barthez Competitoon also understood to once again be pushing to expand their LMP2 programme beyond a single car. 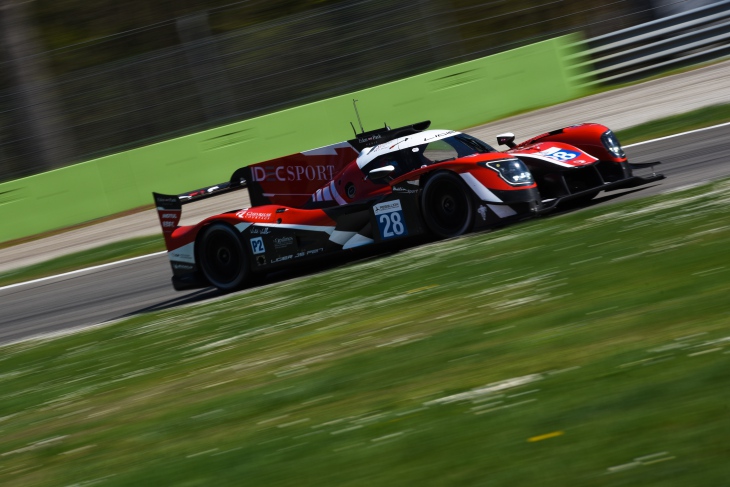