That consultation will see suppliers selected for the next round of LMP3 regulations at its completion.

Eurasia Motorsport announced it would return in the FRD LMP3 Series next season with drivers Martin Cao and Garnet Patterson. The pair shared a Ligier JSP3 for the inaugural FRD LMP3 season, becoming the first race winners in the Chinese championship. Eurasia’s drivers finished sixth in the 2017 Drivers Championship. Mark Goddard has high hopes for 2018: “The realigned compulsory pitstop times for 2018 will give all driver combinations a fair chance of winning” said Goddard. “With Martin and Garnet, we have a driver pairing capable of championship success.” Cao shares that optimism: “With a strong partner in Garnet Patterson and my lowered driver’s category, we are able to be competitive once again for the championship title fight!” he said. 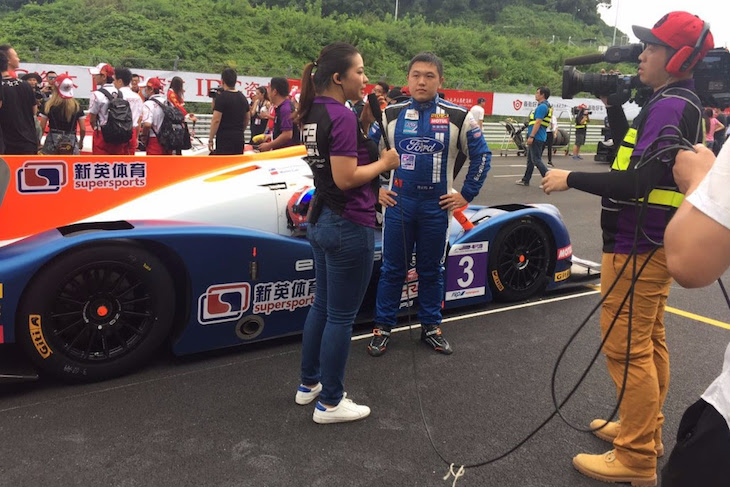 S&D Motorsport Malaysia also announced that they would be back in the Chinese championship with one or more Ligier JSP3s. S&D Motorsports had a total of 6 drivers in 2017 including F1 test driver Ma Qing Hua, Australian F3 Champion Timothy Macrow, 2014 Asian Le Mans Series Champion Kevin Tse and Japan F3 driver Ye Hong Li. S&D Motorsport will communicate its driver line-up(s) at a later date.

The French Team recently acquired a Norma M30. This prototype will race in the VdeV Series next season. The driver line-up will include Frenchmen Jean-Loup Rihon and Philippe Cimadoro as well as the Brit, Simon Phillips.

Spanish team SPV announced this week in Malaga that it would remain in the Michelin Le Mans Cup next season. SPV finished in the 24th position of the LMP3 Teams championship (3 points) in 2017 but managed nonetheless to show some speed by taking pole position at the Red Bull Ring. Alvaro Fontes and Finnish racing driver Emma Kimilainen will share the wheel of a yellow livered Ligier JSP3 next season. Both will compete as well in the new Electric GT Championship with a Tesla S EGT P100D. 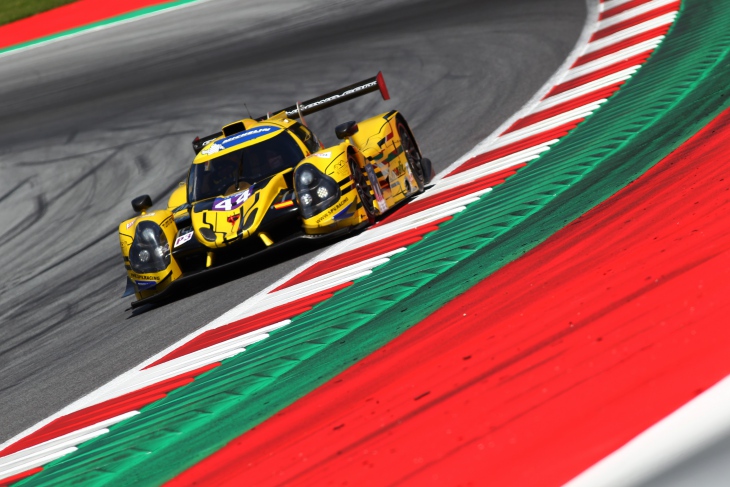 The team who took the Michelin Le Mans Cup LMP3 title in 2017 recently tested its Norma M30 in Barcelona. During that three day session, DKR Engineering representatives confirmed that they would expand their program in 2018 by filing an entry in the European Le Mans Series and in the Michelin Le Mans Cup. Driver line-ups have not been announced yet. 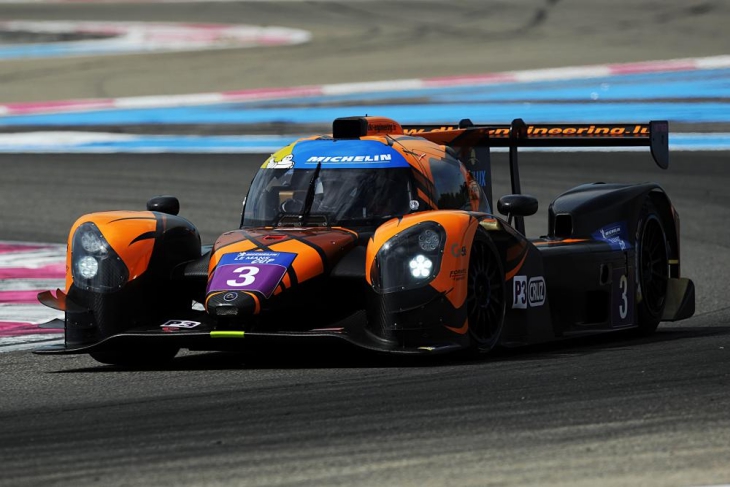