Haldi is remembered as one of the top seven most experienced drivers who competed in the 24 Hours of Le Mans. Overall, he took the start of the big race 22 times over four decades. He first drove in Le Mans in Scuderia Filipinetti’s Ferrari 275 GTB in 1968, and his final Le Mans race was in 1993 in a Porsche 911 Carrera RSR entered by the Scuderia Chicco d’Oro.

Haldi was often unlucky at Le Mans, retiring 17 times and never scoring above 11th place overall (in 1979). He was, however, victorious in the GTX class in 1975, driving a Porsche Carrera Turbo entered by the Porsche Club Romand. 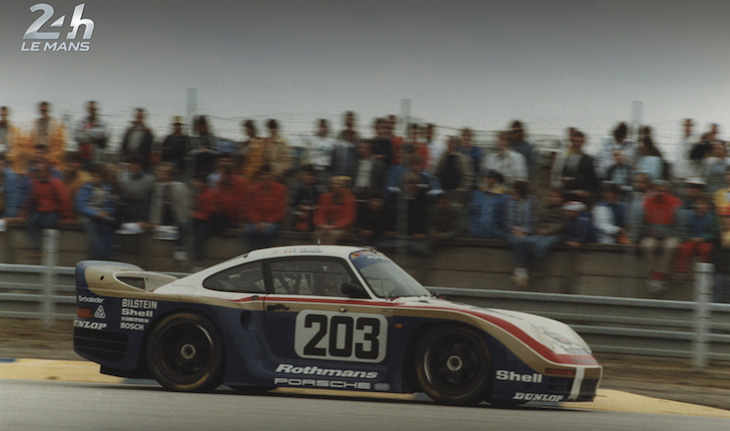 From the mid-1980s onwards, Haldi often raced with French team WM Peugeot. In 1988, he was part of the WM P88 driver line-up that set a record of 405 kph in the Mulsanne straight. 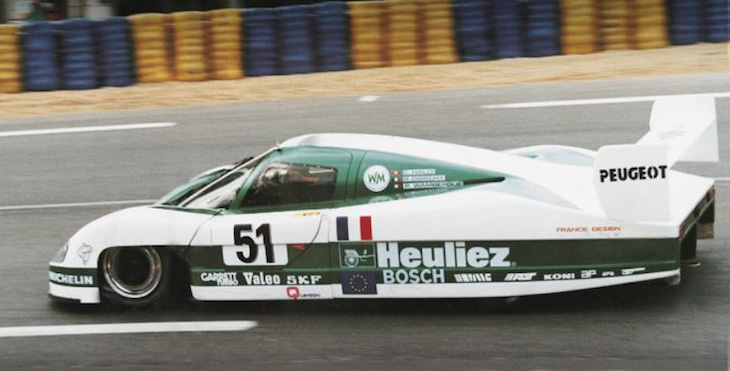 Haldi was also an excellent Rally and Hill Climb driver, winning the European Hill Climb title in 1970 and the 1979 Swiss Rally Championship.

After he retired from competition, he became the president of the Swiss Vaud Automobile Club and actively fought against the regulatory F1 ban in Switzerland.

“He was passionate about motorsport. Claude Haldi is important to the history of the 24 Hours of Le Mans with 22 participations to his credit. To his family and loved ones, I extend on behalf of the ACO my sincerest condolences and my heartfelt sentiments.”