Since the start of the FIA World Endurance Championship in 2012 the World Championship has held 50 events. Bahrain, the season finale for the 2017 season saw the half century chalked up – a 43th six-hour event to add to the six editions of the Le Mans 24 Hours, and a single Sebring 12 Hours (in 2012, the very first WEC event).

The WEC has visited 10 different circuits in the first six seasons, with Le Mans, Silverstone, Spa Francorchamps, Fuji, Shanghai and Bahrain being ever presents thus far, though Bahrain sees its last event (for now at least) at this 50th race.

Sebring welcomed the first ever WEC event with CoTA taking the baton for the US round thereafter, Interlagos saw three WEC races from 2012-14 before being replaced on the calendar by the Nürburgring. Mexico City played host to races in 2016 and 2017 as the Championship expanded to nine rounds. In addition to that, the WEC caravan has had Prologue tests at Paul Ricard, and, this year at Monza too.

With that in mind, here are the numbers and the names behind the story so far, in LMP1: 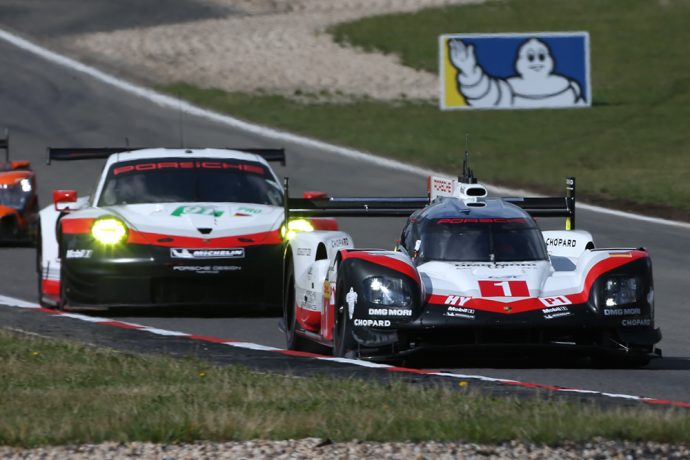 Brendon Hartley and Timo Bernhard this season. Messrs Hartley and Bernhard are therefore the only two-time champions. 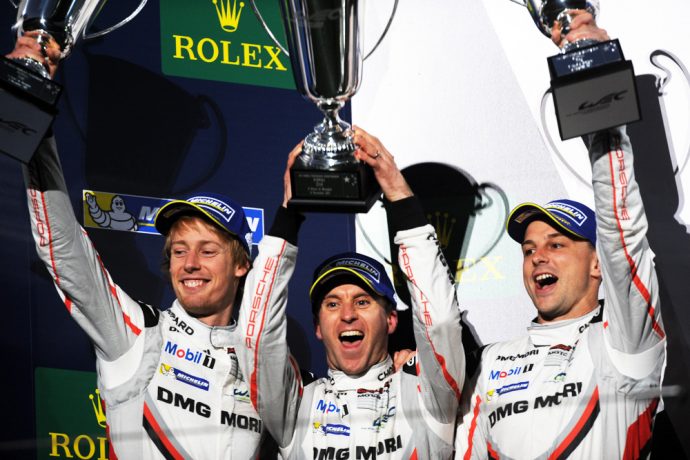 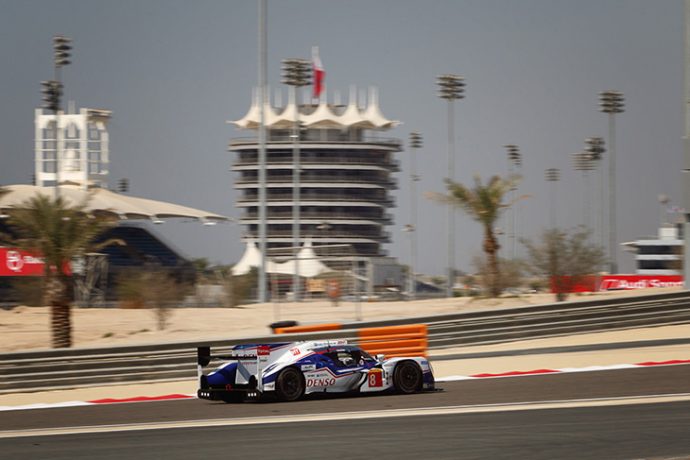 Andre Lotterer is one of only three drivers that has featured on the entry list for every single FIA WEC race.

Audi has 17 overall wins, tied with Porsche for the most after its win in the USA this year. Toyota is right behind with 16 following its pair of victories in Asia over the past month and is set to take the lead as Porsche step away for next season

Aside from the big three the only other factory to compete in the LMP1 category was Nissan, with the ill-starred GT-R LM at Le Mans in 2015. 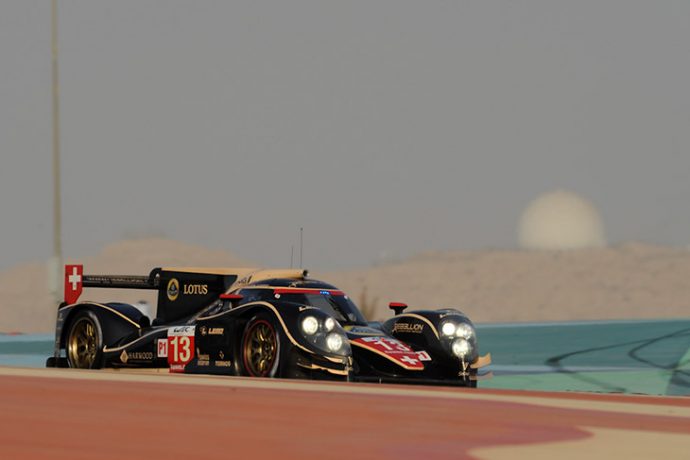 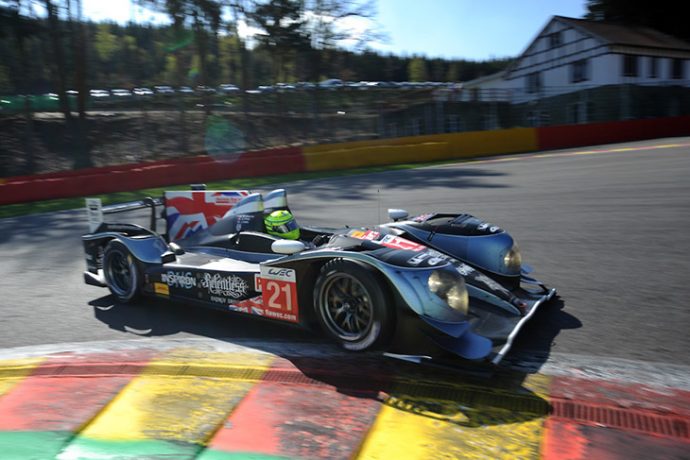 And in addition to Lola and Rebellion chassis (Rebellion’s R-One having taken a record 17 wins), CLM/ Enso, HPD and Pescarolo chassis have also taken class wins; Pescarolo in the very first WEC race at Sebring in 2012. 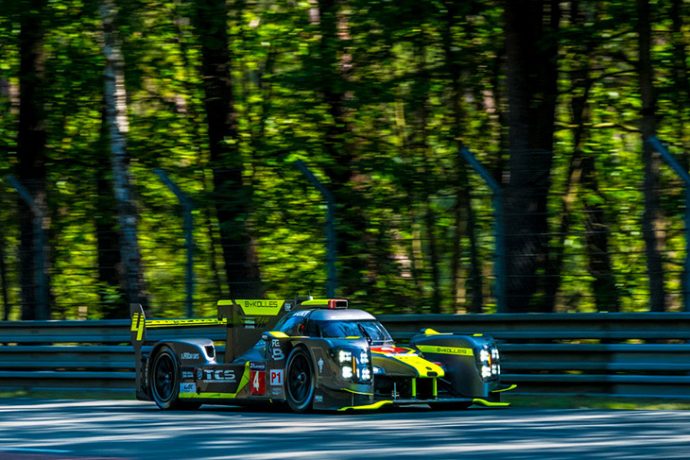 Rebellion has a record 32 wins as a team, alongside wins too for ByKolles, Strakka Racing and Pescarolo Sport. 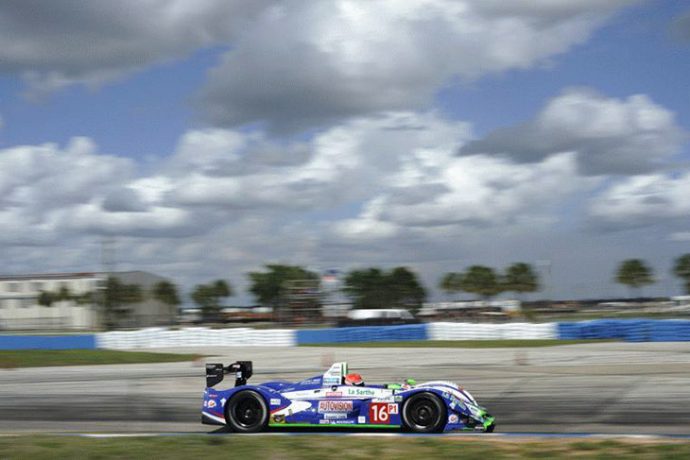 Tyre wise in LMP1, Michelin has won all the FIA WEC LMP1 titles and six Le Mans wins since the WEC’s inception.

The only competition for the French brand has been from Dunlop, which supplied LMP1 Privateer outfits over the years, and won the LMP1 Privateer title in 2015, Michelin taking the honours in each of the other five seasons.