As well as key cars and personalities in DSC’s part of the motorsport world, this year we thought we’d put together a tribute to four key American sportscar teams who have had their racing programmes come to an end in 2017, starting with Stevenson Motorsport.

Based in North Carolina, Stevenson Motorsport became a firm fan favourite in the USA over the course of its time in sportscars from 2003 onwards. The team, which in its time amassed more than 270 starts and earned 25 pole positions, 33 wins, and 75 podiums and left a lasting legacy of success domestically.

The team won the North American Endurance Cup Championship title in 2013 and the 2015 IMSA Continental Tire SportsCar Challenge title in amongst its many class victories, before announcing that it would be shutting its doors earlier this year, shortly before team owner Johnny Stevenson (pictured above) tragically passed away, just a week after being honoured by IMSA at the series’ 2017 end-of-season awards evening. The shockwave that the news of his passing sent through the close knit family of sportscar racing spoke volumes for the respect held for the man, and his team.

In addition to its accolades in CTSC and IMSA, the team also ran for many seasons in Grand-Am. Most fans will remember the team for its years spent racing Chevrolet Camaros and Pontiac GXPs sporting the team’s iconic colour scheme, with drivers like Robin Lidell, Lawson Aschenbach, Andrew Davis and Matt Bell often a part of the team’s driver squad. 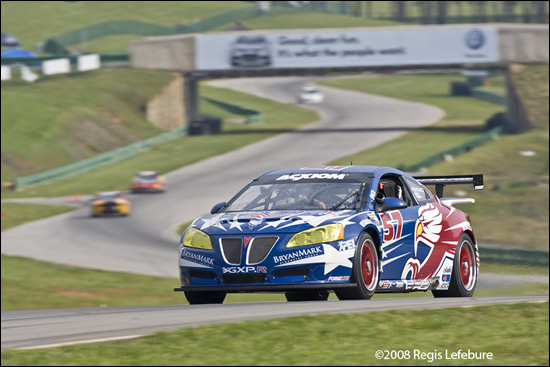 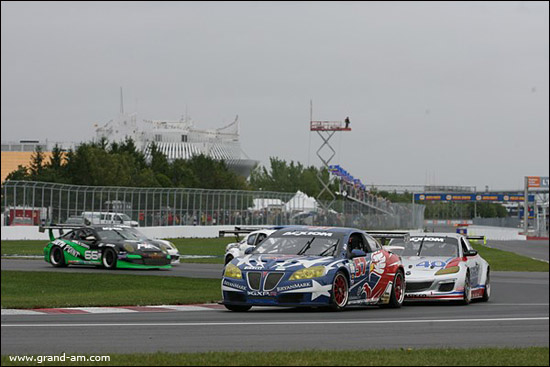 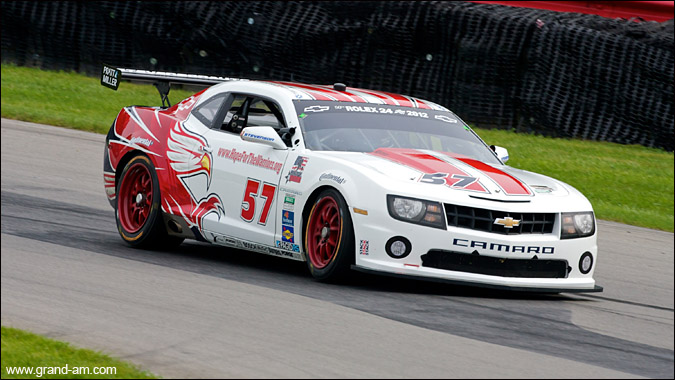 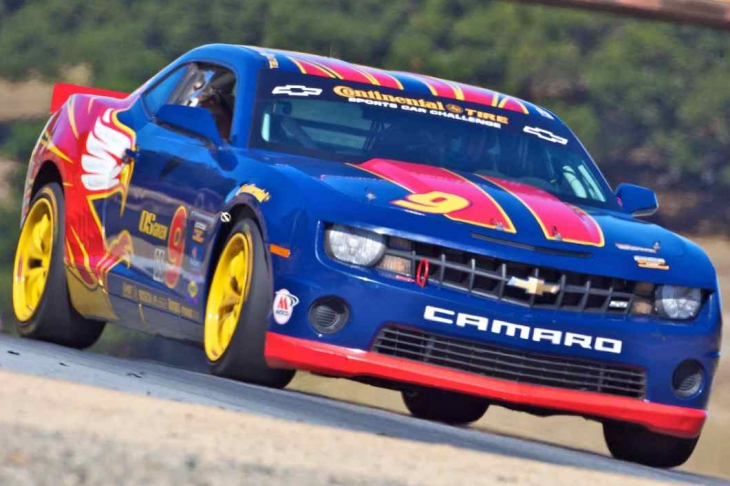 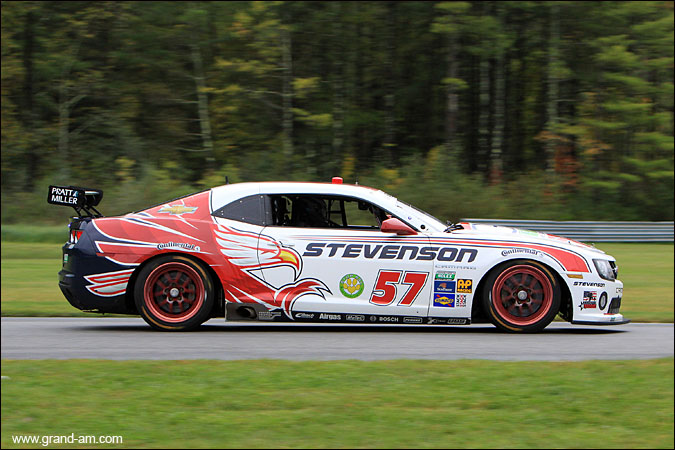 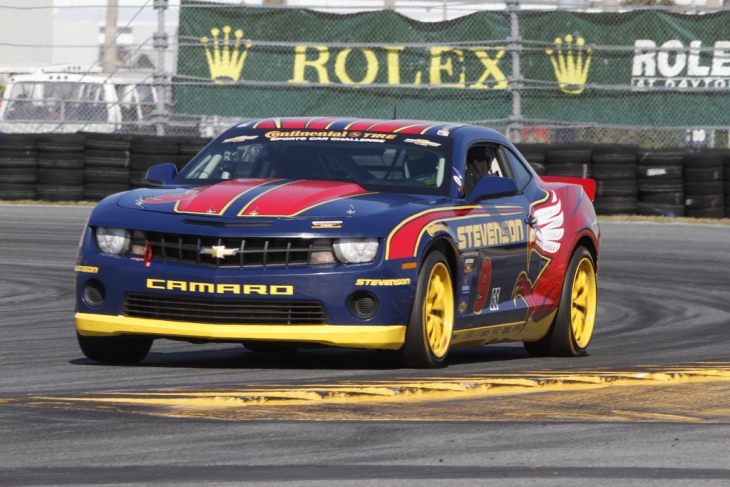 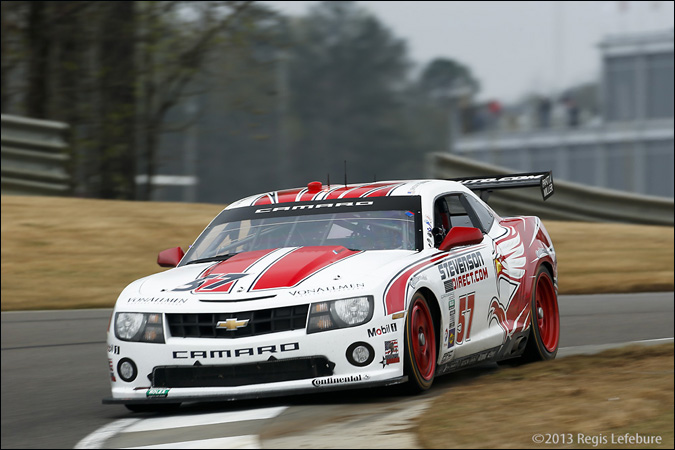 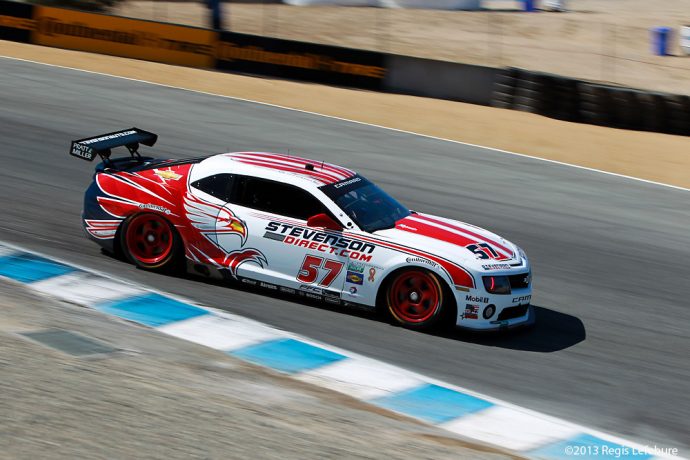 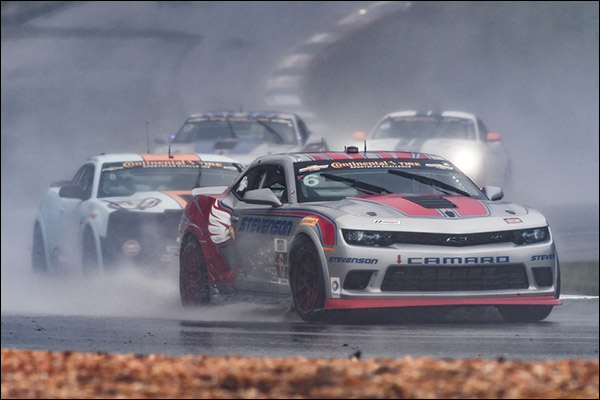 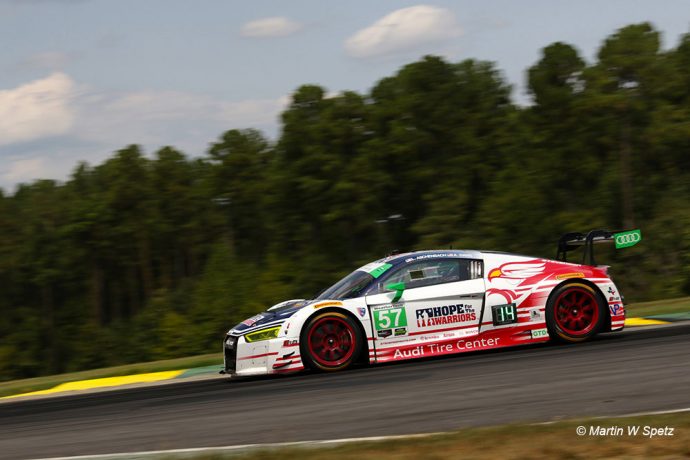