The wraps have been taken off the first Ginetta G60-LT- P1 LMP1 car, the car in the blue and white colours of launch customer TRS Racing Manor. 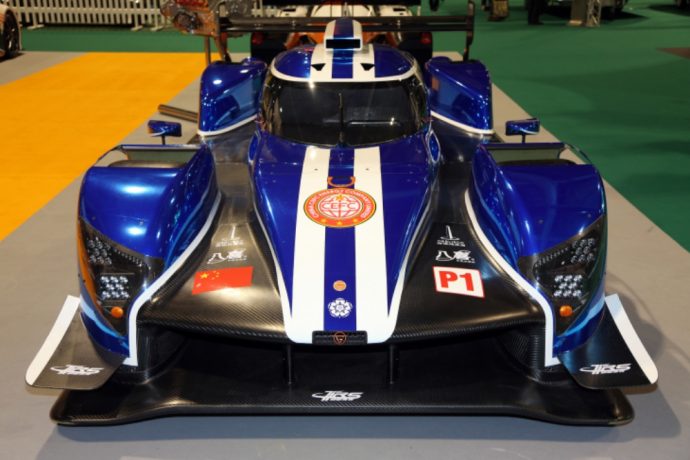 The car, designed by Ginetta’s in-house design and development team, coupled with a group of world class consultants and technical partners is destined for the revamped FIA World Endurance Championship including the Le Mans 24 Hours with the coming 2018/2019 season set to include the next two runnings of the world’s greatest endurance race amongst an eight race season.

The car was formally unveiled at the Racing Car Show at Birmingham’s National Exhibition Centre ahead of the start of an extensive test programme. 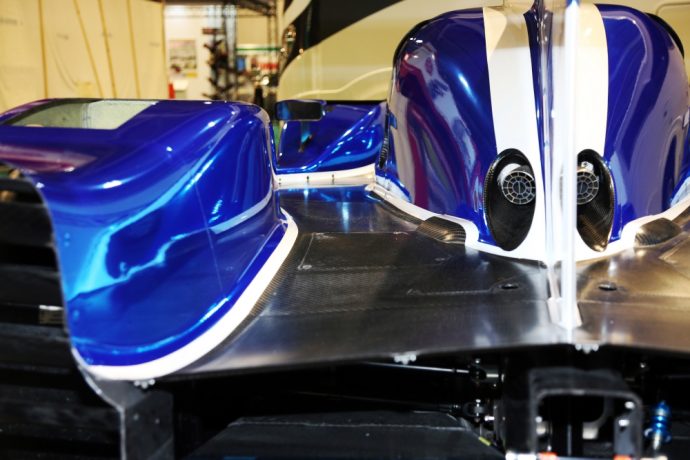 “We’re very excited about the potential for the new car,” said Lawrence Tomlinson. “It will take Ginetta to our highest ever level of motorsport, and what better time to do that than at the start of our 60th year of manufacturing. and we are very confident that our customers have made the correct choice, and that this car will bring global success for them, and for us.

“Whilst some aspects of this car have an international flavour, with only the very best of technical partners invited to work with us, this is, undoubtedly a British car looking to take on the world, the first British designed and built LMP1 car for several years.

“I am immensely proud of the scale of achievement from our team under Technical Director Ewan Baldry, with Head of Aerodynamics Andy Lewis, Design Engineer Stephan van der Burg and Chief Designer and Race Engineer Peter Smith. 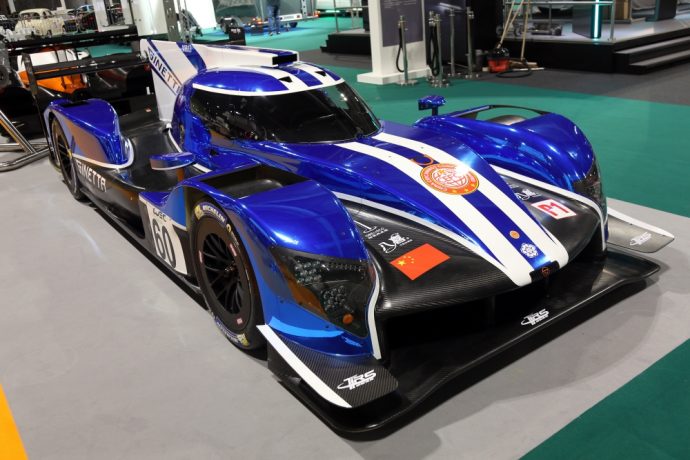 “I have little doubt that when we can show the true potential of the car on track that our friends at TRS Racing Manor will have company in the pit lanes of the world from new Ginetta Customers.”

In support of the Ginetta in-house design team, world class consultants have worked on the G60-LT-P1 including:

Adrian Reynard (via ARC in Indianapolis) on Computational Fluid Dynamics (CFD); Paolo Catone (designer of a number of world class endurance racing cars including the Peugeot 908) on quality assurance and contractor liaison; and Williams Advanced Engineering on wind tunnel testing and analysis