In a press conference at Daytona today, two-time Formula One World Champion Fernando Alonso explained to the media that he is still working on making his first Le Mans 24 Hours start this year with Toyota Gazoo Racing in LMP1.

“It’s no secret that I would like to do Le Mans,” Alonso said, when asked about the possibility of a Le Mans start with Toyota in 2018. “It’s not decided yet. It could happen, it’s 50/50. We are trying to do everything we can.

This comes on the eve of his first sportscar race and first 24-hour race at Daytona this weekend with United Autosports. He’ll be racing as part of the bumper 20-car Prototype class in a Ligier JS P217 with Phil Hanson and Lando Norris.

Alonso has been in the running to make a Le Mans start, since making it public that he wants to gun for the ‘Triple Crown’ of winning at Monaco, Le Mans and Indy. He then raced in the Indy 500 last year with Andretti/McLaren, and subsequently took part in an LMP1 test at Bahrain with Toyota at the end of the 2017 FIA WEC season (below). 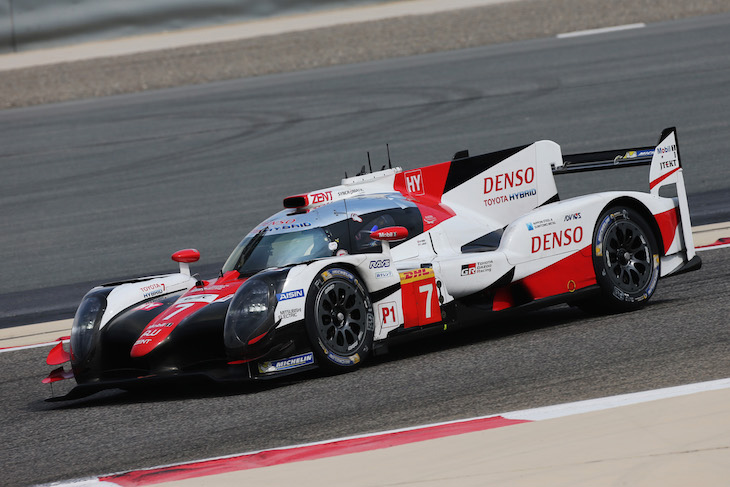 Towards the end of last season Toyota explained to DSC that the “door is wide open” for him to drive with it at Le Mans.