Following a standout season in 2017 that saw Ecurie Ecosse shine in the Michelin Le Mans Cup and claim title honours in the Henderson Insurance Brokers LMP3 Cup in the UK, the Nielsen-run squad return to both series and expand further its programme in 2018 as they step up to compete in the European Le Mans Series.

Rising Scottish star Colin Noble continues his impressive progress through the motorsport ranks and in a busy campaign for the 21-year-old, he will compete in all three championships with the team. 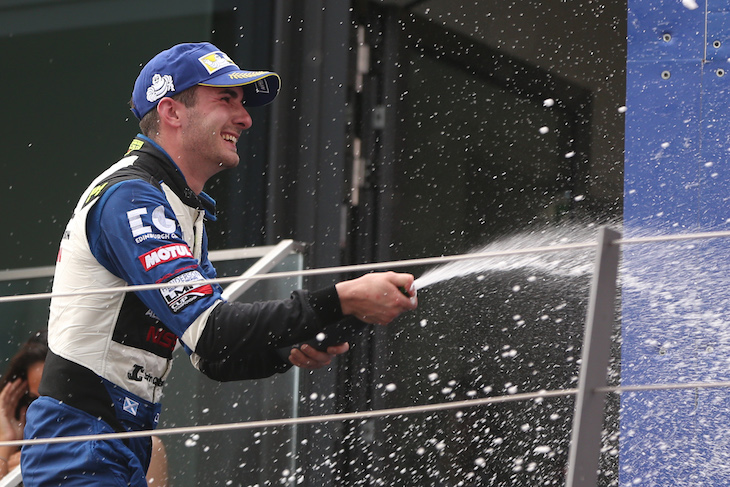 In the ELMS, Noble, who secured no less than seven race wins last year, will be joined by young Danish racer Christian Olsen and standout ELMS LMP3 performer Alex Kapadia, the latter very familiar with the team having competed with them last year whilst putting in some stunning performances for RLR MSport in both the ELMS and Michelin Le Mans Cup. 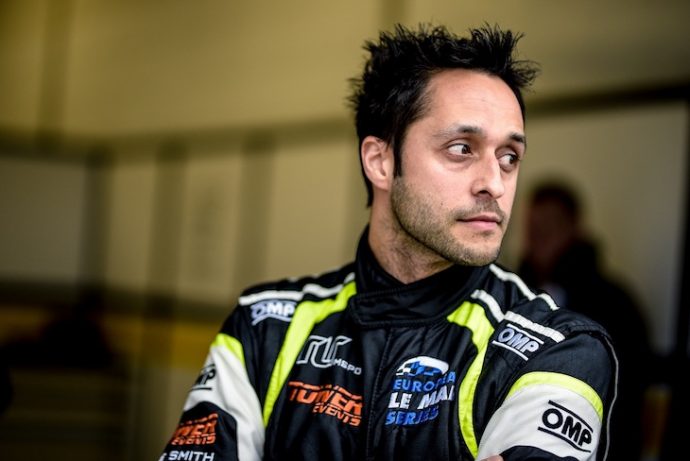 It’s a return of the all Scottish line-up in the Michelin Le Mans Cup this year with team owner and driver Alasdair McCaig teaming up with Noble once again, while driver announcements for the LMP3 Cup will follow shortly. 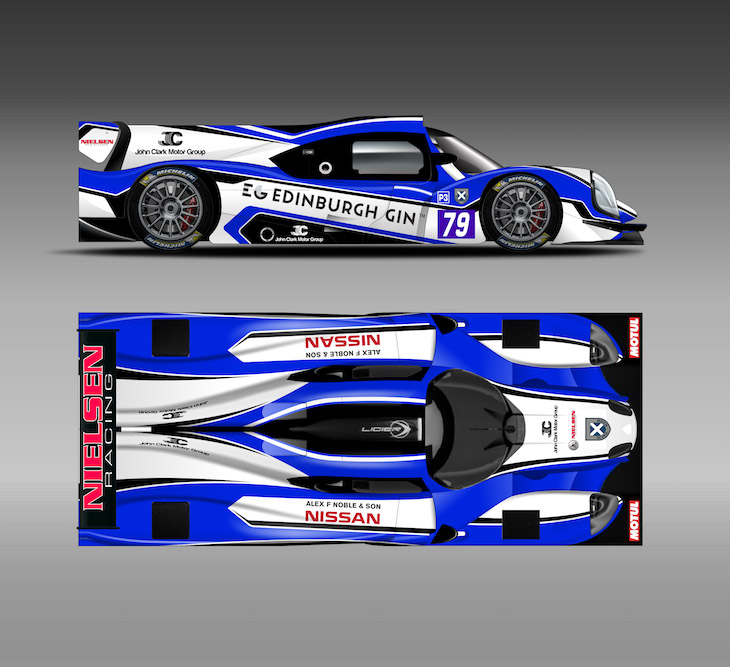 Much more to come on this line-up in the coming days.