Toyota Gazoo Racing confirmed their 2018 motorsports activities in a press release on Thursday, which also confirmed their plans for the upcoming Autobacs Super GT Series season, represented by 6 Lexus LC500s in the GT500 category, 3 Lexus RC F GT3s, and 2 Toyota Prius GTs, in the GT300 category.

As part of a heavily revised GT500 driver lineup, two teams remain intact in GT500, leading off with the defending champions at Lexus Team KeePer TOM’s. Ryo Hirakawa and Nick Cassidy of New Zealand will return to pilot the #1 KeePer TOM’s LC500 in defense of their championships. 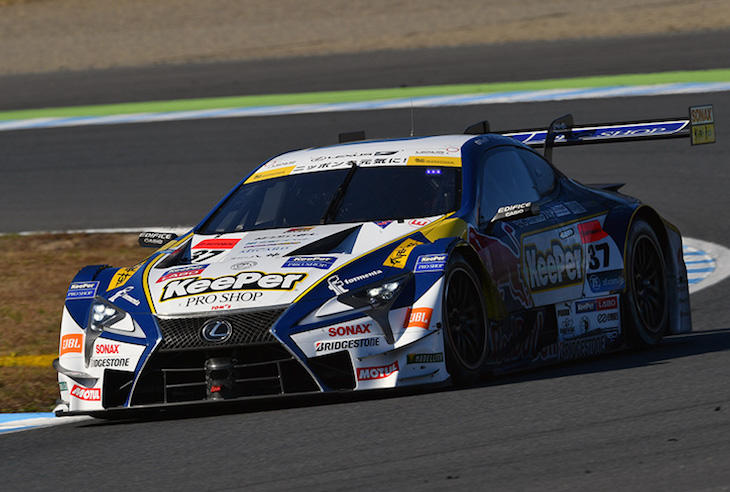 Yuji Tachikawa will anchor the lineup at Lexus Team ZENT Cerumo, this being the 42-year-old’s incredible 20th consecutive season with a single team. He’ll once again be partnered by Hiroaki Ishiura, the two-time and defending Super Formula champion.

But in the other four squads, with the exception of title sponsors and tyre suppliers, it is all change at Lexus!

That change starts with the introduction of three new drivers to the Lexus Gazoo Racing GT500 fleet: Kamui Kobayashi from the WEC, Kenta Yamashita from the Toyota Young Driver Programme (TDP), and from the FIA Formula E Championship among countless other series, Felix Rosenqvist. 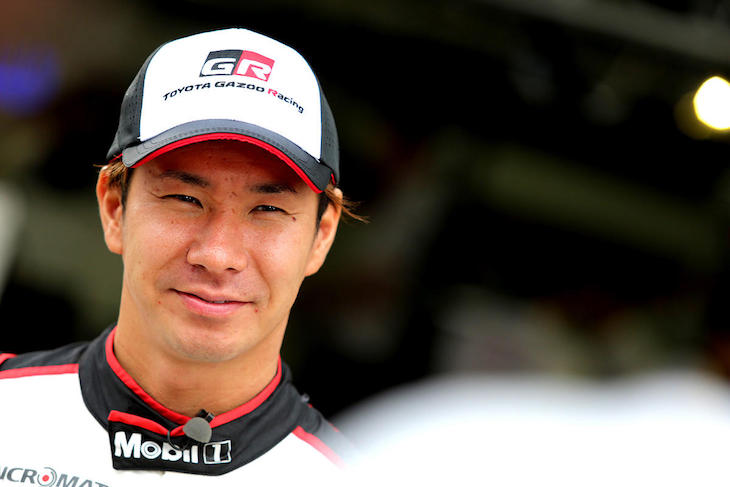 Kobayashi will partner 2016 GT500 champion Heikki Kovalainen at Lexus Team SARD, forming a dream team of former F1 heroes in the #39 Denso Kobelco SARD LC500. In June, Kobayashi set the fastest lap ever recorded at the Circuit de la Sarthe, and he will once again return to contest the 2018-19 WEC season.

Yamashita, the 2016 Japanese F3 champion, steps up from Tsuchiya Engineering (formerly VivaC Team Tsuchiya) to a full-time drive in the GT500 class, where he’ll drive the #19 WedsSport Advan LC500 alongside Yuji Kunimoto, the Super Formula champion from two years ago.

And Rosenqvist, the sensational Swede, switches over from Super Formula to Super GT with Lexus Team Wako’s LeMans, where he’ll partner Kazuya Oshima in the #6 Wako’s 4CR LC500. He already has 2 wins this year for Mahindra Racing in Formula E, and was third behind Ishiura and Pierre Gasly in Super Formula last year. 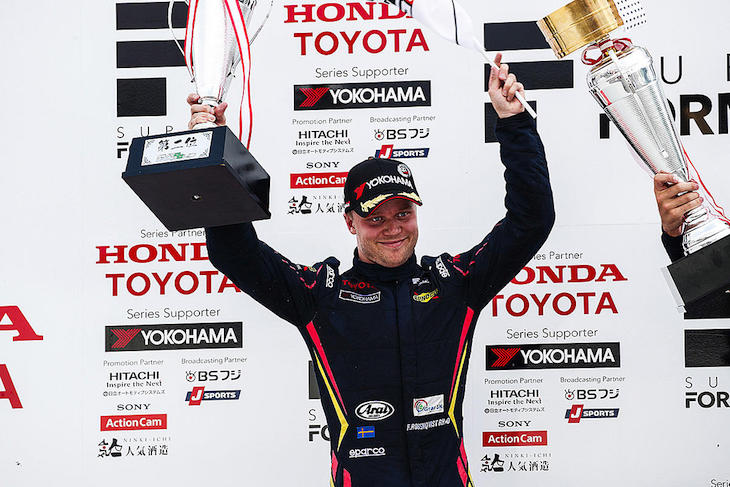 Moving over from Lexus Team WedsSport Bandoh, to the flagship #36 au TOM’s LC500, is the hard-charging Yuhi Sekiguchi, who will race alongside Toyota LMP1 ace Kazuki Nakajima.

Nakajima and Kobayashi are expected to fulfill their commitments in the WEC on the weekend of May 4-6 at the 6 Hours of Spa Francorchamps, which clashes with the Fuji GT 500km Race on May 4 – meaning that both Lexus Team au TOM’s and Lexus Team SARD will require a substitute driver for this one Super GT weekend at Fuji.

Toyota and Lexus, in addition to the two-car efforts at apr Racing and LM Corsa, will now add a fifth factory-backed effort to the mix with the announcement that international entry Arto Panther Team Thailand have purchased a new Lexus RC F GT3.

The two biggest names in Super GT (in a literal sense), Nattavude Charoensukhawatana and Nattapong Horthongkum of Thailand, return to the team to drive the #35 arto RC F GT3, which replaces their Toyota 86 MC from 2017. 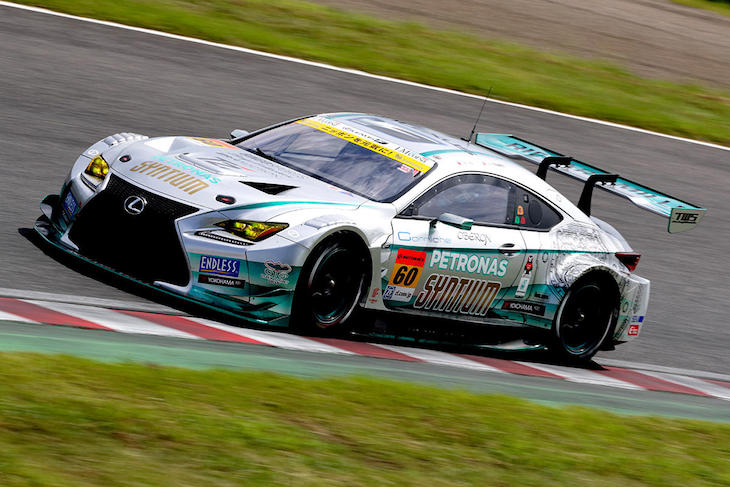 Completing Toyota Gazoo Racing’s programme are the two stunning V8-hybrid Toyota Prius apr GTs. The #31 Prius, running Bridgestone tyres, will be piloted by two-time GT500 champion, Kohei Hirate. Hirate moves down to GT300 for the first time in a decade, to partner Koki Saga, a longtime stalwart of the Prius GT project since its beginning in 2012. 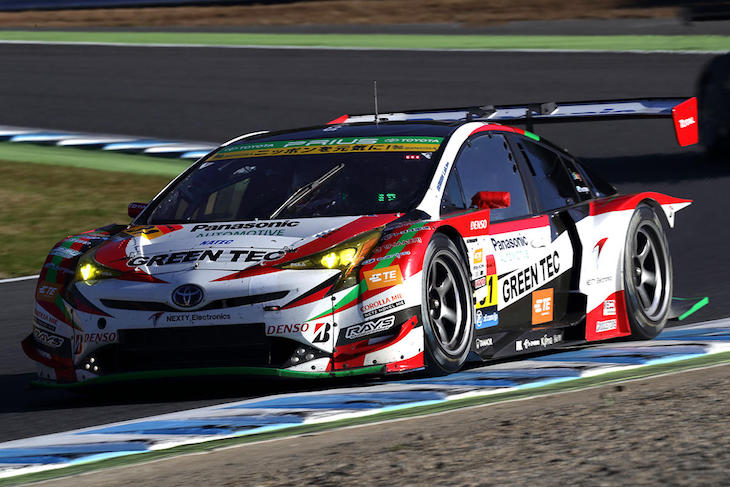 The “pro” duo of Hirate and Saga will be complimented by the “pro-am” #30 Prius, on Yokohama tyres. Gentleman racer Hiroaki Nagai will be joined by the category’s all-time pole winner and previous champion, Kota Sasaki, for the third straight year.