Formula 2 race winner Oliver Rowland and 2015 ELMS LMP3 Champion Charlie Robertson are the first two drivers confirmed by the team. Ginetta Development Driver Robertson will pilot one car, with single-seater star Rowland behind the wheel of the second.

Oliver Rowland meanwhile, has the Formula Renault 3.5 title from 2015 to his name plus several podium finishes in GP2 and a race win last season in the new F2 Championship. This will be his debut year in endurance racing.

Lawrence Tomlinson, Ginetta Chairman; “I’m delighted to confirm that CEFC TRSM Racing will be running a two-car effort in the FIA WEC and Le Mans 24 Hours. Our LMP1 project has brought together some of the brightest stars in motorsport design and engineering, and the next chapter will see CEFC TRSM Racing announcing driving talent of equally high measure. Personally, I am delighted to see Charlie Robertson’s name on the entry list. We have taken him from a 14-year-old experiencing his very first car race in the Ginetta Junior Championship, all the way to the pinnacle of international motorsport, and that’s something we strive to do for every one of our drivers. 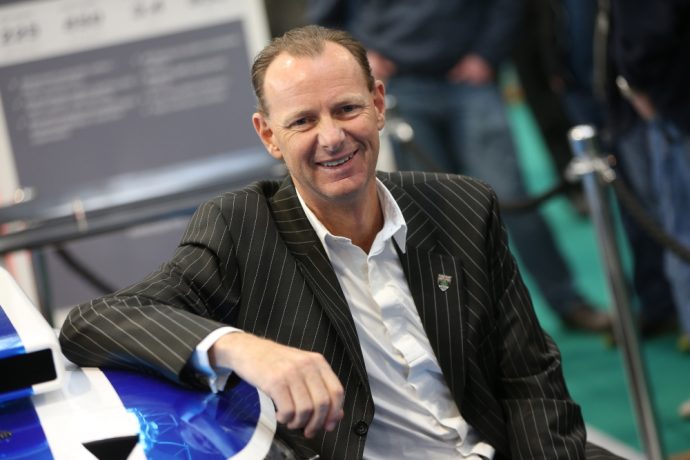 Charlie Robertson, Driver; “I started my racing career with Ginetta as part of the Junior Championship when I was 14 and have since progressed up their motorsport career ladder through GT racing and into prototypes. My career development is testament to the opportunities and support Ginetta offers to drivers at every step of their journey. I’m incredibly grateful to them, and Lawrence Tomlinson, as I’m now in a position to fulfil my dream of competing in what is the highest level of motorsport; the FIA World Endurance Championship, and Le Mans.” 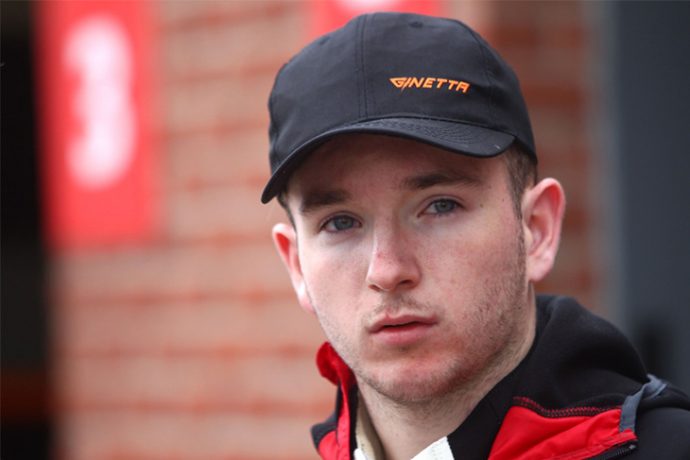 Oliver Rowland, Driver; “I am very excited to be joining TRSM for the LMP1 World Endurance Championship. Endurance racing is a new experience for me and it will create a fresh challenge, but I am really looking forward to working with the team and driving such an amazing car. Competing in the 24 Hours of Le Mans is extremely exciting and it’s something that I’ve always wanted to race in. I can’t wait to get started with the team to ensure we get the best out of the package and moving forward seeing if we can challenge for some fantastic results in the championship.” 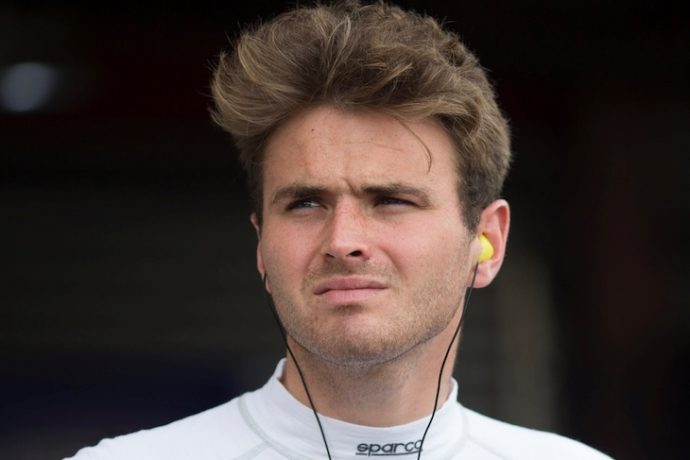 Graeme Lowdon, CEFC TRSM Racing President and Sporting Director; “We are very happy to welcome Oliver to the team, we have followed him closely over the years and have been very impressed with his performances. Although this will be his first season in sports cars we have every confidence that he will adapt to LMP1 very quickly. It is great to be returning to FIA WEC and we are looking forward to starting the season at the Prologue in April.”

2018 will mark the third season in the FIA WEC for CEFC TRSM Racing but their first in LMP1. Further driver announcements and full driver line up will follow in due course. 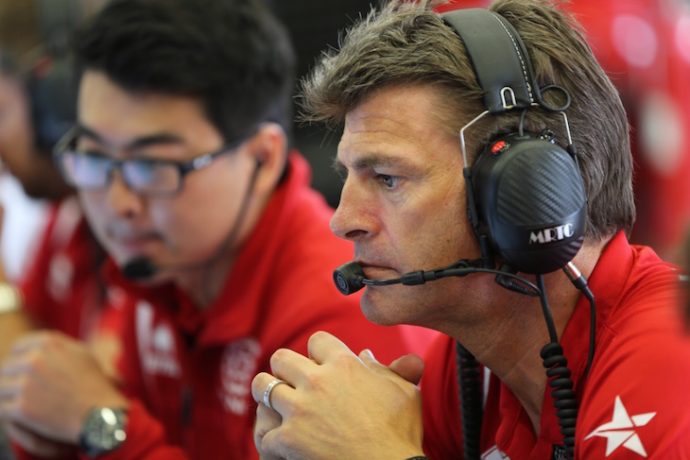