ERC Sport will make its British GT Championship debut this season after confirming that Lee Mowle and Yelmer Buurman will race its Mercedes-AMG GT3.

Mowle returns with the same car as he and former team-mate Ryan Ratcliffe campaigned in 2017 but moves from AMDTuning.com to a brand-new outfit established by team manager Keith Cheatham, who previously worked with Mowle at AMD and Triple Eight, as well as masterminding Trackspeed’s success. 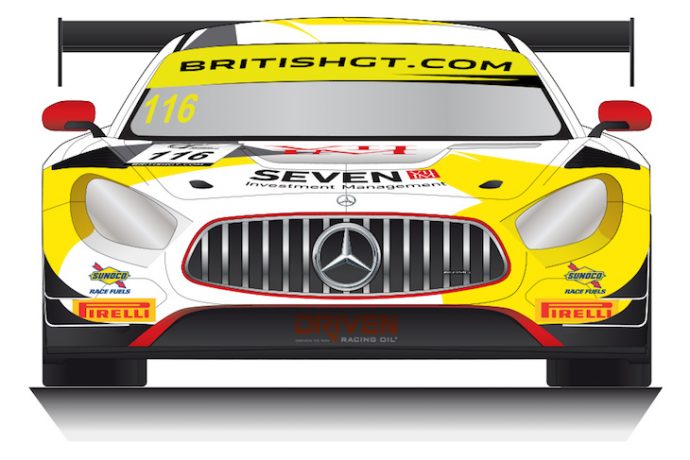 Cheatham’s ERC Sport squad will also benefit from the experience and speed of AMG factory ace Buurman, who becomes the latest high-profile Pro driver to join British GT’s ranks. The 30-year- old has contested the Blancpain GT Series, Nurburgring 24 Hours and various standalone endurance events since switching to GTs in 2011, and also won January’s Dubai 24 Hours at the wheel of a Mercedes-AMG GT3. 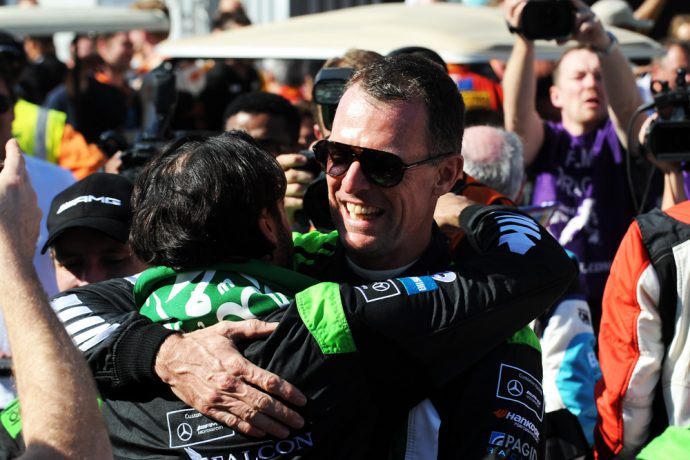 Before that Buurman’s single-seater career featured spells in GP2, Formula Renault 3.5 and Superleague Formula. And although 2018 marks his British GT debut, the Dutchman previously raced on the same package in 2006 when he finished fourth in British F3.

“Only Rockingham will be new to me but it’s also been a long time since I raced in the UK full-time, I was a teenager the last time that happened!” he said. “We have some testing scheduled at Portimao before the media day, and then at Oulton Park just before the opening round, so there’s plenty of time to work with Lee and the team before the season starts.

“I’ve not done a huge amount of Pro/Am racing but I do have a lot of experience in the Mercedes-AMG GT3, which is important given the level of opposition this year. Clearly Aston Martin are pushing very hard! There are definitely circuits that will suit our car, and I’m really looking forward to the challenge. It’s always a privilege to race at tracks like Oulton and Brands Hatch GP.”

Mowle, meanwhile, is confident the team has everything in place to challenge for victories in what’s shaping up to be an incredibly competitive British GT3 campaign. 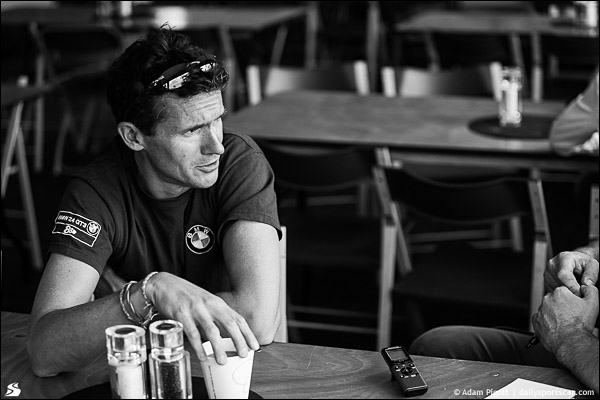 “2017 became a bit frustrating for me because of two programmes and car issues that weren’t immediately obvious, but with all that now behind us I’m hopeful we can show what we’re really capable of,” he said. “I’ve never been a trophy hunter and only want to race the best in order to improve, and British GT provides exactly that this season.

“This year’s Am and Pro roster looks really strong, there’s no weak pairings out there and we’ll need to bring our A-game every weekend to have any chance of making the top-five. The GT3 grid is incredibly strong.

“There wasn’t much point doing British GT without having a quick Pro to work with, and Yelmer is one of AMG’s very best. Crucially, he’s quick over a single lap and race distance, and we’ll need both if we’re to make an impression this year.”

As well as running its British GT3 programme, ERC Sport has acquired two new-for-2018 Mercedes-AMG GT4s. While one has already been assigned, the second car remains available for potential customers to race domestically or abroad this season. 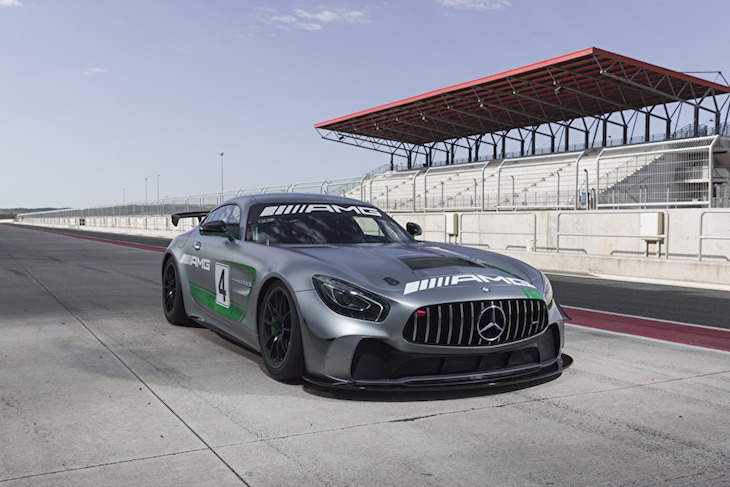