ORECA and Rebellion Racing have shown off the first renders of the new Gibson-powered R13 LMP1, which will contest the upcoming 2018/19 FIA WEC ‘Super Season’.

On hand for the reveal at the Geneva Motor Show were Rebellion drivers Gustavo Menezes, Mathias Beche and Thomas Laurent.

The R13’s programme with Rebellion Racing marks the return to LMP1 competition for the Swiss-flagged team, after a year competing in the FIA WEC’s LMP2 ranks, eventually winning the title.

Notably, the car is shown on Michelin tyres. The last time Rebellion competed in LMP1, with the R-One, it ran with Dunlop, as it did in 2017 for its LMP2 campaign. 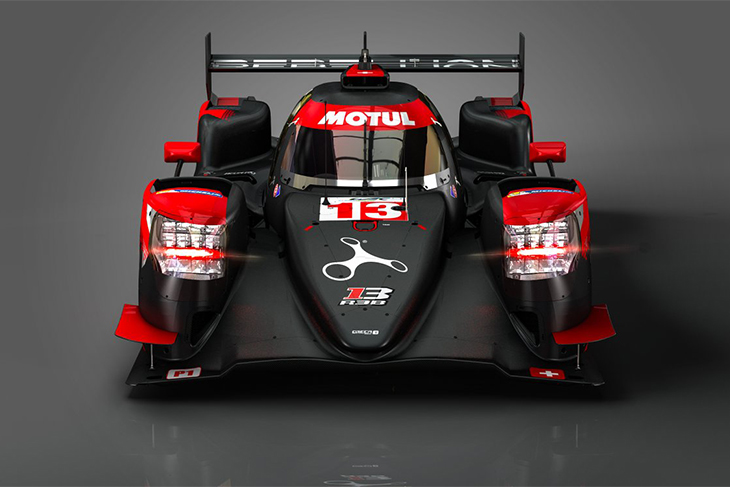 The first public run of the car, which utilises the ORECA 07 LMP2 monocoque, is due to be at the FIA WEC Prologue next month at Paul Ricard.

Rebellion’s final driver for its ELMS LMP2 campaign under the APR-Rebellion banner was also revealed today.