German, former GP2 podium sitter and GP3 Series front runner Marvin Kirchhoefer joins the R-Motorsport Aston Martin team after his own maiden season of GT racing in 2017 which saw him take victory in the Pro-Am class of the 24 hours of Spa-Francorchamps.

He took three further podiums in 2017 during that debut season.

R-Motorsport is the motorsport brand of swiss based AF Racing AG. AF Racing is one of the three official partners of the Aston Martin Valkyrie hypercar project. 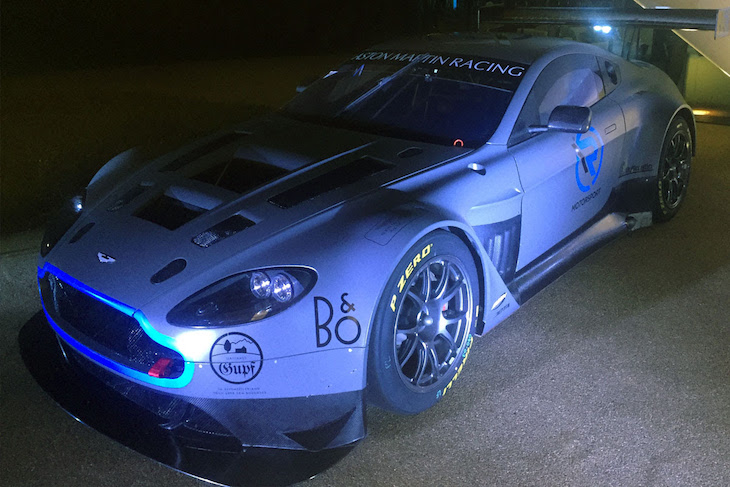 Now the 6th driver is finalised for R Motorsport, we are delighted to announce that the driver line ups will be Nicki Thiim, Jake Dennis and Matthieu Vaxiviere in one car, and Maxime Martin, Alex Brundle and Marvin Kirchhoefer in the sister car.

Marvin Kirchhoefer: “I’m really pleased to be a part of this project and to complete R-Motorsports strong driver line up! My motivation is very high to compete strong in such a high level and professional racing series.  Everyone in the team is putting a lot of effort to perform well, straight from the 1st moment to show the potential we have in the car and the team!”

R-Motorsport Team Principal Florian Kamelger: “Great to have Marvin in the team. He is the perfect fit to a strong competitive team of drivers. We’re well prepared to take the challenge. The entire team did a great job during the winter months, now it counts to put the focus on the first race.”