DSC has had sight of an early provisional entry for the opening round of the forthcoming Masters Endurance Legends Series at Imola and it already looks like being a hugely impressive and entertaining mix for the Series that welcomes Sports Prototypes and GT cars from 1995-2012.

There are some significant cars still to emerge for the entry, including some ex factory LMP1 cars and GT1 monsters from the early 21st century but the first 20 plus cars include some significant names and cars. 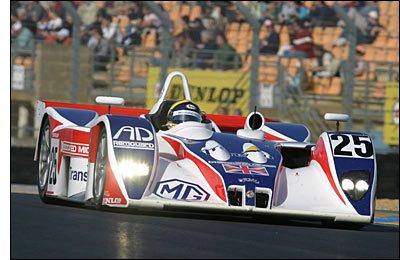 Amongst the drivers listed there are at least half a dozen who have Le Mans 24 Hours starts on their cvs including double LMP2 winner Mike Newton who is listed in his beloved MG Lola EX257 alongside Ranieri Randaccio (Lucchini LMP2), Gareth Evans *(Creation LMP1, Ralph Meichtry (Oreca 03 LMP2, Pierre Bruneau (Pilbeam MP93 LMP2), and Michel Frey (Oreca 03 LMP2). 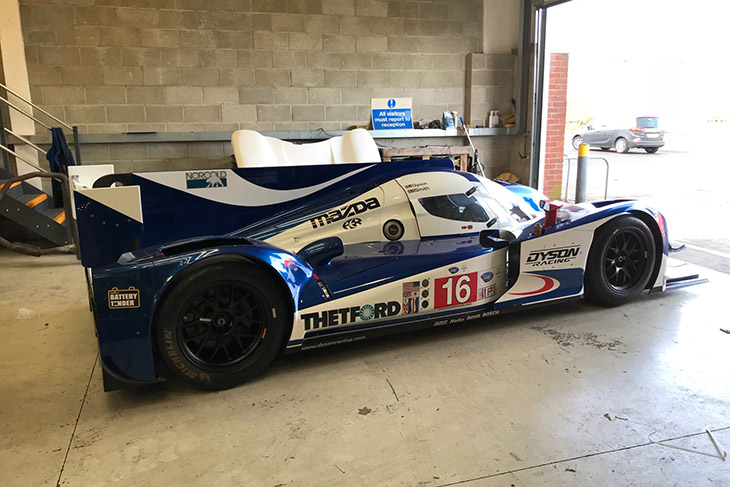 Other highlights in the entry thus far are an Audi R8 LMP900, Travis Engen back after competing with his ex factory car at the Preview race last October at Spa. 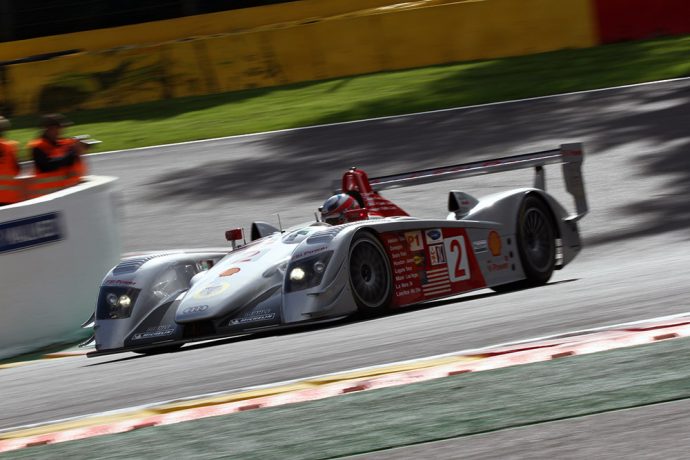 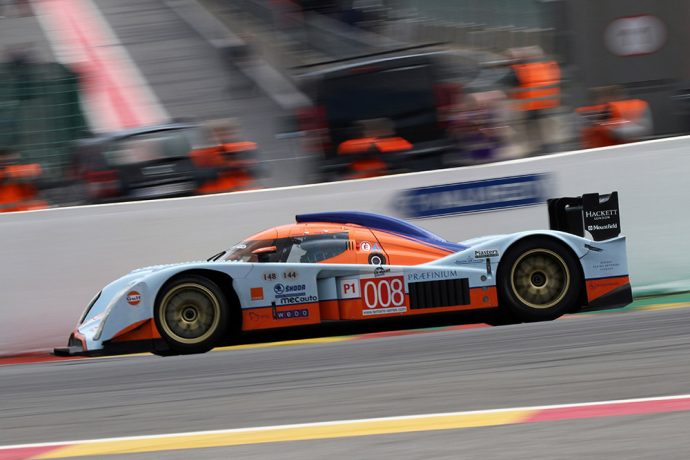 Nikolaus Ditting brings his Aston Martin DBR9 to the entry and there is an ex GT1 Viper GTSR too for Olivier Tancogne.

Add to that little lot a pair of ORECA FLM09s a Courage LC75 and a 2007 GT2 Porsche and it whets the appetite for the dozen or so additional entries still to come!

Masters Endurance Legnsds gets underway at Imola from April 20-22.