The team will field a car apiece in the PRO and PRO-Am season entries with a pair of new AMG GT3s after securing a partnership as an IGTC Performance Team with the German marque. 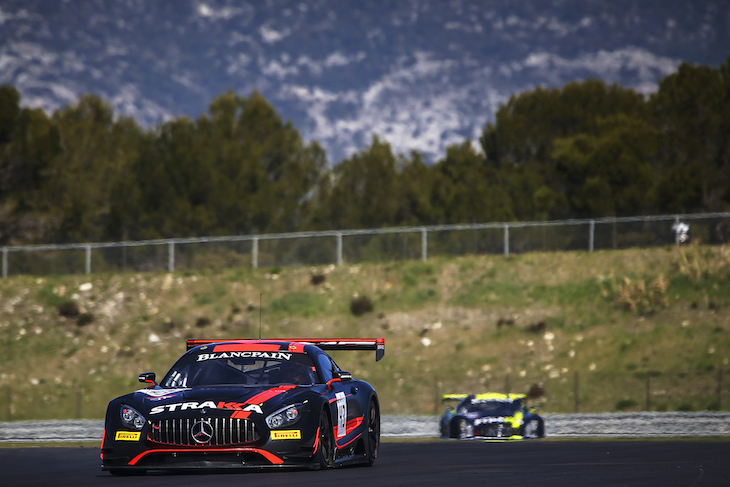 In PRO 2013 Blancpain Endurance Series Champion Maxi Buhk, will partner ex-DTM driver and fellow Mercedes-AMG works driver, Max Götz. 2017 Strakka driver Alvaro Parente returns for 2018 and will also crew PRO car, although due to PWC commitments, Alvaro is unable to attend the Silverstone round in May. Instead, the seat will be filled by Fumanelli.

Two-time Le Mans winner Nick Leventis will be joined in a PRO-AM car by highly rated Strakka driver Lewis Williamson. The duo will be partnered by another Le Mans 24 Hours LMP2 Champion, the Chris Buncombe with experienced Blancpain GT driver David Fumanelli joining them at Spa 24h, in a four-driver line-up in the PRO-AM category. 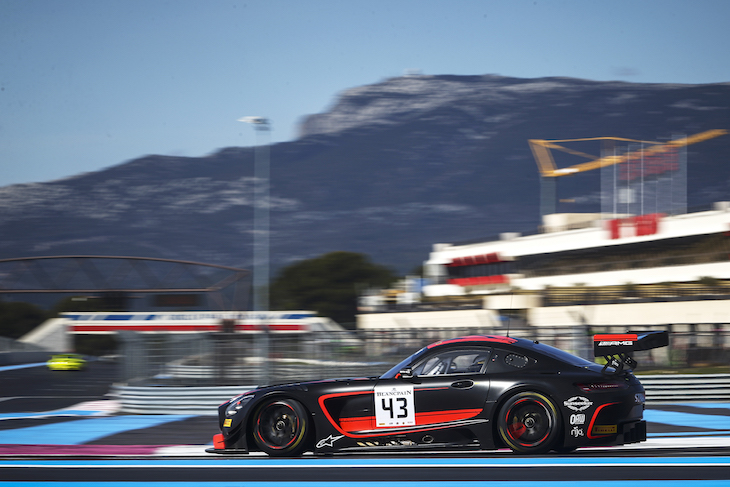 Strakka’s Racing Director, Jay Davenport: “We are delighted to have secured such a formidable line-up of talented and successful drivers for Strakka’s debut year with the Mercedes-AMG GT3s.”

“I think we’ve got all the ingredients for a successful season in both the Blancpain Endurance Series and Intercontinental GT Challenge. We have enjoyed getting to grips with our move to Mercedes-AMG and will be pushing hard for podiums and wins.”

Team founder and driver Nick Leventis: “After achieving a podium result at the Bathurst 12 hour for the opening race of the Intercontinental GT Challenge earlier in February, we are determined to push even harder and claim the top step.”

“We were able to get to know the cars better and hopefully we can use this knowledge to our advantage.”

The team are set to race at all five rounds of the 2018 Blancpain Endurance Cup, which kicks off at Monza on the 21st-22nd April 2018. Strakka Racing will also be competing in the Intercontinental GT Challenge with two further rounds at Suzuka and Laguna Seca later on in the year.